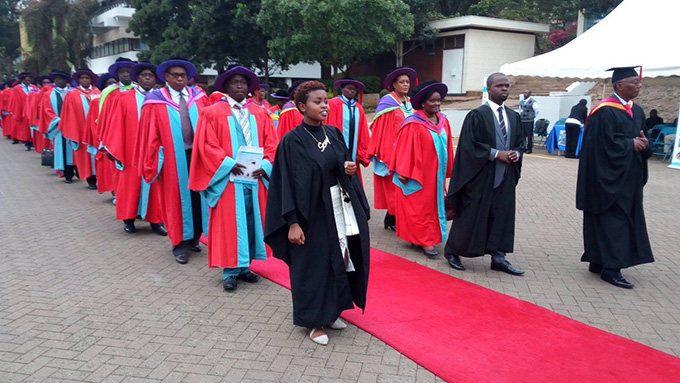 I was deeply hurt. I had been trained in cognitive psychology by some of the top scholars in the field and always had thought of myself as their protégé. True, I had strayed and done some research on love. What I did not realize was that this straying from the tried and true path would lead to my expulsion from my academic tribe. Like many academics, I always had been a tribal outcast in the public schools because of my interest in intellectual pursuits. Here I had finally found a tribe that would have me, and they seemed not to want me anymore!

I use the term “tribe” to refer to a group of people who are united by customs, tradition, and adherence to a largely common worldview. Others have viewed academics as tribal. Hazard Adams wrote a lighthearted book about tribalism among academics. Tony Becher and Paul Trowler wrote a serious academic work about it. As those works point out, academics often think and act in a tribal manner, although they might not perceive themselves that way. The problem with tribalism is that it interferes with the academic mission.

Limiting of self-actualization. Tribalism limits the realization of one’s own potential by limiting the scope of problems one allows oneself to pursue. For example, as long as I viewed myself as a strict “cognitive psychologist,” I was limited in what I could study. Once I freed myself of my tribal affiliation, I could study whatever I wanted to. And I did!

Uniformity of point of view. A widely shared point of view can lead to an inability or unwillingness to consider other perspectives. South Sudan no sooner declared independence from the rest of Sudan than tribes within the new country, the Nuer, Murle, and Dinka, starting fighting among one another. In academe, tribes form within and across disciplines, and have trouble seeing why anyone would see things another way. In psychology, scientists and practitioners often have trouble speaking with one another because of their adherence to their own point of view, emphasizing either scientific inquiry or helping clients. In some English departments, there is a similar tension between traditional literary scholars and creative writers. In each case, particular approaches come to be seen, falsely, as mutually exclusive.

Distrust of outsiders. When I visited an American Indian reservation in which two mutually hostile tribes had been placed together by the American government, I was struck by the two tribes’ distrust of each other, even though they had lived on the same reservation for many years. We see that kind of tribalism in academics’ tendency to disparage those who think differently: scientists’ suspicions about humanists and vice versa; academic departments’ suspicion about the athletic department and vice versa. Even different tribes within a department can be wary of one another, such as zoologists and botanists in some biology departments. Instead of perceiving certain approaches to be complementary, a not-so-hidden disdain and sense of rejection often prevail.

Hiring and promotion wars. When multiple tribes coexist within a department, they often battle for resources. In my administrative experience, I have seen hiring and promotion wars between tribes that make it difficult for either side to get its way: between French and Spanish factions of modern-language departments; between theoretical and experimental physicists; and between quantitative and qualitative methodologists in sociology. Even graduate-student slots may be bitterly contested. The result can be that a department is held back because each tribe is so intent on making sure that it, not its competition, gets additional slots.

Rejection of interdisciplinarity. Perhaps even worse than being a member of another tribe can be a scholar’s attempt to be a member of multiple tribes. I saw junior faculty members try, without success, to stay out of a war in a philosophy department between Continental rationalists and British empiricists—they were almost forced to choose sides. I also have seen scholars who engage in interdisciplinary work being rejected by both disciplines because the academics are seen as good for only half the slot they are occupying, thereby “wasting” the other valuable half-slot. Academics may end up praising interdisciplinarity as long as it does not take away valuable positions from their tribe.

Transmission of a tribal value system to students. I took a course on abnormal psychology from a behaviorist. The engaging professor had little good to say about Freudians. I had trouble, as I suspect other students did, separating out the professor’s tribal viewpoint from “the truth.” Similarly, in one of my analytical philosophy courses, the professor regularly disparaged rationalist philosophers. When tribalism passes from one generation of students to the next, it continues to reinforce strongly categorical ways of thinking that prevent students from seeing how different approaches to problems can be useful in tandem or even when melded.

Tribalism does little good for academe other than giving academics a sense of belonging and affiliation. We all like to belong, but academics need to embrace intellectual inclusion rather than exclusionary ways of thinking.

Author Bio: Robert J. Sternberg is a professor of human development at Cornell University. He is a former president of the American Psychological Association and of the Federation of Associations in Behavioral and Brain Sciences. He also has been a university dean, provost, and president.