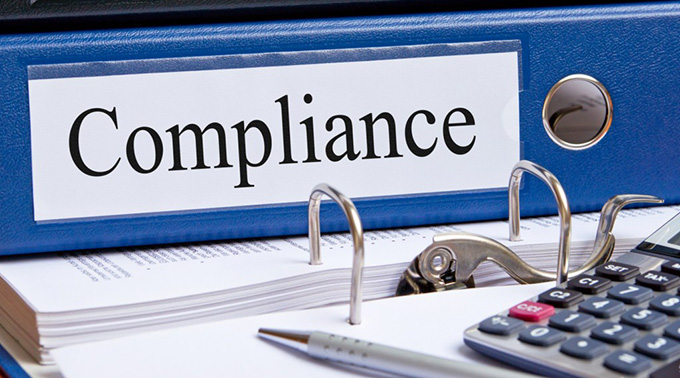 The American tax system is complicated, convoluted, and in a constant state of change. Employees pay taxes on their incomes, the goods and services they use, and even their utilities. Companies do likewise. There is an endless stream of taxes at the local, state, and federal level, most of which are very tightly enforced.

Some business managers seem to think that there’s no way to control how much you pay in taxes. You just report everything as accurately as possible and let the chips fall where they may. Any efforts to shuffle things around in order to reduce tax liability is deceptive and illegal.

But there is a difference between being strategic in your taxes and being dishonest. One of the key features of the American tax code–at all levels–is that it seeks to influence behavior. Homeowners can write off the interest they pay on their home mortgage because the government wants to encourage people to buy homes. Green investments are deductible for the benefit of the environment.

But not every exemption is that clear-cut. Some of them are more difficult to find, and that’s why most businesses in the U.S. utilize outside experts such as ADP employment tax & compliance services. These firms are dedicated full-time to understanding and making the most of the tax code so that companies don’t have to commit their accounting personnel to the arduous work of tracking the ever-changing laws.

To be effective in maximizing tax savings while simultaneously obeying tax laws, American citizens and businesses alike need to do several things:

Most tax-related issues are determined within the calendar year. If certain criteria are met by December 31st, then the individual or business can gain certain tax advantages. However, getting those things in place by year’s end requires that the process begin weeks or even months earlier. Thus, they are likely to fail if a late-December panic about taxes inspires them to make changes. They need to make a plan early in the year and stay on track with putting things into motion.

If it isn’t written down, it didn’t happen. That’s a common expression in both business and government. Again, following the process throughout the year is important. Beginning to search for information a few days before the deadline is a recipe for disaster. American firms and individuals need to know early in the year what is deductible, and they should track it throughout the year so that it’s available when it’s time to file.

This is a refrain heard anytime the topic of the U.S. tax code is discussed. As we’ve noted earlier, it’s impossible for individuals or managers, or even accounting personnel, to track every potential liability and exemption. Instead, they need to communicate closely with an expert who is steeped in tax laws and regulations and works with it all year long. Only then can the most sound advice be had.
With so many types and sources of taxes, many American companies and people get overwhelmed. The bad news is that this is unlikely to change. The good news is that once you start off on a well-advised path with the U.S. tax code, it’s easy to make minor adjustments along the way and stay in the most compliant, advantageous position possible.