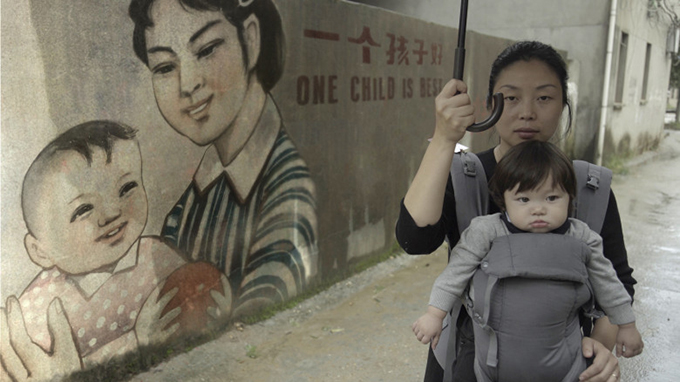 China has announced the end to its infamous one-child policy, the restrictive rule that has limited many families to one child, and some to two children for the past 37 years. The changes will allow all couples to have two children.

China has a long history of controlling its population. Throughout the 1950s, family planning was encouraged under Mao Zedong to promote economic growth. But only in 1973 did it become a political priority, with the national wan, xi, shao – “late marriage, longer spacing, and fewer children” campaign encouraging two children per couple.

In June 1978, a policy of one child per couple was rigorously pursued as the government feared that China would not be able to modernise and support a large population at the same time.

Yet the law was difficult to enforce. Male children were prized and families who first gave birth to a daughter would lack a son to support them in old age. From 1984 onward, responding to societal unrest, rural couples whose first child was a girl were allowed to conceive a second child.

A series of changes took place from 2010, after it emerged 13m children were on record as being without proof of identity (hukou) because they were denied birth registration as a result of family planning policies.

The National Health Ministry and National Population and Family Planning Commission were merged in 2013, which signalled a relaxation of birth control as a government priority. In November 2013 the state decreed that citizens were allowed to have two children if either member of the couple was an only child themselves. The new announcement marks the most radical change of all: two children allowed for all couples.

Children with no identity

From forced abortions, sterilisation and astronomical fines, the one-child policy led to a plethora of human rights abuses.

From the beginning there were questions about how best to enforce it. One way was to charge citizens who had more than one child “social compensation fees”, colloquially referred to as “fines”, from two to eight times the annual incomes in rural areas, or annual disposable income in urban areas. With the income derived from these fines, livelihoods and careers of government staff depended on charging fees for unauthorised children. For example, in Henan Province alone the Population and Family Planning Commission employed 17,000 administrators and 22,000 nursing and technical staff.

In the early days, mass sterilisations and abortions were particularly rife in the early 1980s. As time went on, great pressure was put on mothers with one child to accept an IUD coil, and mothers with two children to be sterilised. In many areas children could not have their birth recorded until this took place. Mothers and families who could not afford fines for giving birth to unauthorised children would see no choice but to undergo an abortion.

When births could not be prevented, then local government could deny legal identity documentation to children born without permission. This was initially a way to hide unauthorised births. In this way, the child did not exist on government records or population statistics. Even the parents themselves might prefer to lose out on their child’s hukou than be punished for an unauthorised child.

Over time, as China’s birth rate decelerated and the population aged, local governments worried less about fulfilling birthing targets. Later on, denial of the hukou would be used as leverage to enforce payments of fines. Without it, parents would face their child being barred from obtaining an education and being unable to obtain an ID card, or paying the outstanding fines. Assets could be seized, bank accounts frozen, or a parent detained for 15 days at a time and taken to court when parents refused to pay up. 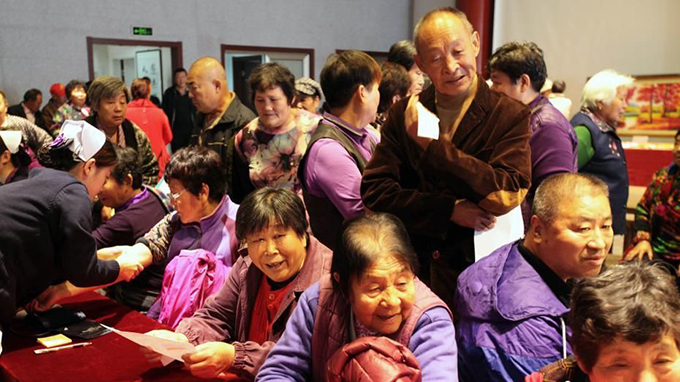 The driving factor behind the relaxations is that control over births is no longer necessary. China’s population is ageing rapidly. Longer life expectancy means that by 2050 it 33m more men than women – believed to be a consequence of selective abortion and female child abandonment exacerbated by family planning restrictions. Without radical changes, many men (usually referred to as “bare sticks”) will be unable to find wives.

Some will question if China’s abandonment of its one-child policy will really lead to more births, as the previous relaxation in 2013 did little to boost birth rates. Others will note that the policy is not really over: couples are still limited to two children. Meanwhile, with giving birth out of wedlock still effectively illegal, some will question if the relaxations go far enough.

Author Bio:Stephanie Gordon is a PhD Candidate, University of Leicester