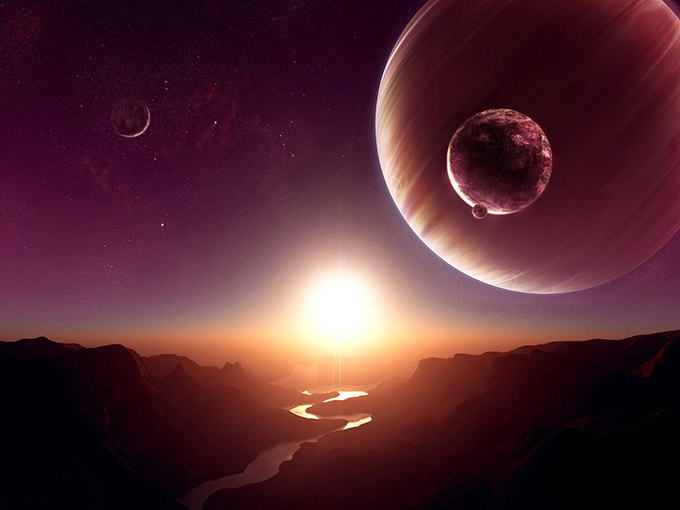 The search for exoplanets, worlds orbiting stars other than our own, has become a major field of research in the last decade – with nearly 2,000 such planets discovered to date. So the release of Batman v Superman: Dawn of Justice got me thinking: does Superman’s home planet of Krypton actually exist? Or at least a planet very much like it?

We don’t know a huge amount about Krypton. Since the very earliest Superman comic strips, it has been depicted as a rocky planet similar to Earth, but much older. In the film Man of Steel, it was said to be about 8.7 billion years old with intelligent life, Kryptonians, having existed for hundreds of thousands of years – comparable to the amount of time humans have existed on Earth. 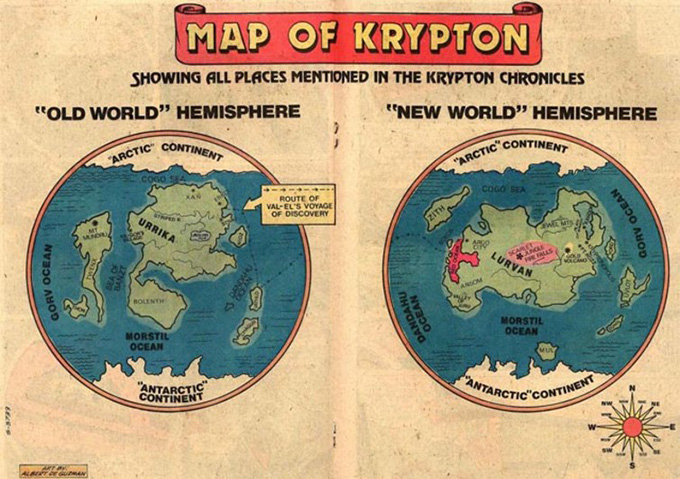 Map of the planet Krypton from the Superman comics. WP:NFCC#4/wikimedia

Start with the red stars

In order to find Krypton, the first thing we’d need to do is identify its star, or at least its type. For a long time, all we knew was that, unlike the sun, Krypton’s star Rao is red. There are three classes of stars which are red in colour: red dwarfs, red giants and red super giants. While they are very different in size, their red colour tells us that they are some of the coolest stars in existence, with surface temperatures of only just over 3,200°C, about half that of the sun. 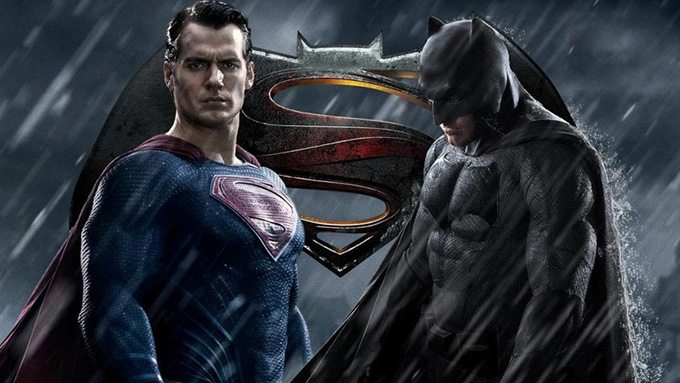 Red dwarfs are by far the most common stars – around 75% of the stars in the vicinity of the solar system are of this type. As the name suggests, they are quite small compared to the sun, being between 7.5% and 50% of the sun’s mass.

Meanwhile, our sun will one day become a red giant, as it runs out of its hydrogen fuel – ballooning in size so that it consumes the orbit of the Earth. But that’s nothing compared to a red supergiant – stars which would extend all the way out to the orbit of Saturn.

While depictions of Krypton’s star have varied between these three types over the years, what we see of Rao in Man of Steel points towards it being a red dwarf.

In 2012, it seemed that the matter was settled when astrophysicist Neil deGrasse Tyson was invited to choose Rao’s real location. He picked a star known as LHS 2520, a red dwarf star in the southern constellation of Corvus. Our searches for planets around this star have so far proved fruitless, but that doesn’t mean it’s not there.

To find an Earth-like exoplanet around a red dwarf star, a good approach would be to use the “radial velocity method” or the “doppler technique”, measuring the small movement a star makes as it responds to the gravitational tug of an orbiting planet.

So far, we only have a handful of data from this star, taken by the High Accuracy Radial velocity Planet Searcher (HARPS). This means that currently we can only rule out any orbiting gas giants, as those would be the only ones big enough to produce easily noticeable changes in the star’s velocity. A more detailed investigation, however, could still reveal a Krypton-like, rocky “super Earth”.

But even if that isn’t the case, our understanding of how planetary systems form out of clouds of gas, dust and rocks clumping together under gravity seems to suggest that there should always be more than one planet orbiting a star. So if we find one of Krypton’s brothers and sisters, perhaps with more observations we would be able to infer its existence.

To infinity and beyond

But if we fail to find any planets around LHS 2520, we can always look elsewhere. Luckily, searching for planets around red dwarf stars is a major area of research right now.

For instance, Pale Red Dot is an international campaign being coordinated by researchers in the UK searching for Earth-like planets around our nearest stellar neighbour – Proxima Centauri. The discovery of such a world essentially on our doorstop would be momentous, raising hopes that (with advances in space technology) we could one day visit it. The CARMENES project also will be looking at some 300 red dwarf stars over the next three years in search of Earth-like worlds.

Whether any of the worlds we find harbour life, intelligent or otherwise, is another hurdle to tackle – the conditions are likely to be very different from those on our own world. But despite the small probabilities involved, the vast number of red dwarfs out there mean that the existence of a Krypton-like planet is still a possibility.