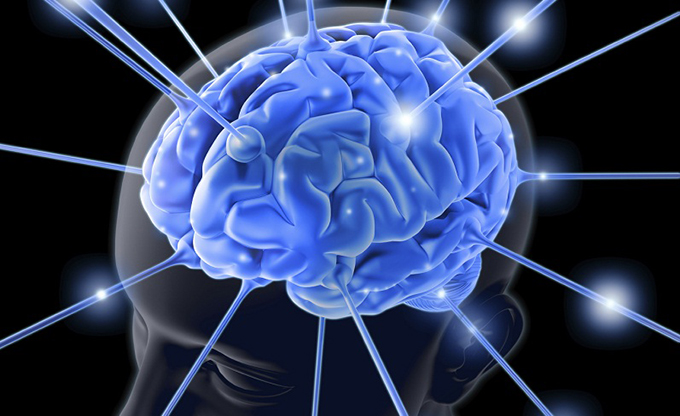 Stress is part of life. Too much stress, over a sustained period, is clearly damaging, but normally we can deal effectively with short bouts. In fact, while stress may be uncomfortable, it can actually be a key motivator and the right amount of it can help to boost our performance.

But there is a limit. Too much stress and the opposite tends to happen, leading our confidence and performance to decline at a rapid rate. The stress and performance relationship is often seen as an upside down “U” – as you get more stressed, your performance improves until you reach an optimum point – then it declines. In reality, it is more common for it to act as a motivator and then reach a sudden and severe drop – this is something I like to refer to as falling off the “fear cliff”.

Stress can easily turn to fear and what happens when fear raises its ugly head is twofold. First, all our good intentions go out the window and we snap back into our comfort zones. Second, we panic and believe that just because in the past we have made a mistake this is bound to happen again.

To avoid the “fear cliff” it is important to take a couple of steps back from the edge and think about your goals in advance. Set yourself realistic targets, two hours study may well be effective, but four hours is not twice as effective.

Research shows that the human brain can only effectively concentrate for about 45 minutes – after that your concentration levels dip. So make sure you plan breaks into your revision schedule. Split the day into hour-long chunks knowing that for the last 10-15 minutes of the hour you will have a break before you move on to your next topic.

When it comes to deciding what to actually revise during these sessions it can seem like a good option to do the easy stuff first. You know your French better than your Spanish so it makes sense to start with that, right? Wrong! Always do the hardest task at the beginning – do not warm up by doing the easy stuff.

Another way to look at this is to think about how you would eat two frogs? An odd question, but the clear answer is to eat the ugliest first. Get the hard stuff out of the way while your brain is still fresh, leaving the easier stuff to cool down with later in the day. 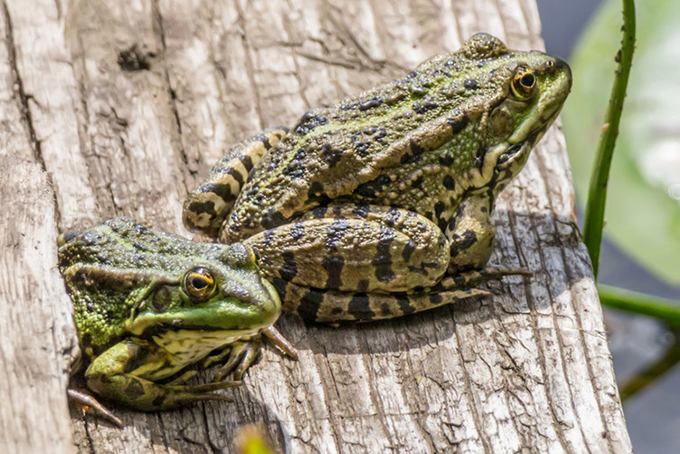 Which would you eat first? mar_chm1982/Shutterstock

Another way to manage the fear in the run up to exam time is to manage your thoughts. While well-meaning advice such as “cheer up”, “think positive” or “don’t worry” doesn’t really work, there are some simple techniques that do. The “attitude ladder”, for example, can be helpful when it comes to managing exam stress.

When revising or tackling exams, the aim is to be at the top of the ladder on rungs one, two or three. This is done by speaking positively to ourselves. Think about how you would talk to your best friend: you wouldn’t put them down, you’d build them up. So learn to be your own best friend when it comes to revision.

Ah, I hear people say, but what about when I really can’t do something? The key here is to control the controllables. At this stage of the process, there is a tendency to dwell on the “could haves” and “should haves”. The simple message is work out what you can do now and then do it. It might not be perfect but dreaming of retrospective perfection is not at all helpful.

The final thing to remember is to stop “catastrophising”. Failing an exam will not be a catastrophe and it doesn’t have to have a knock-on effect for the rest of your life. There is always a Plan B – or a resit. It is not the end of the world – just a bump in the road.

Author Bio: Peter Clough is Professor of Psychology at the Manchester Metropolitan University