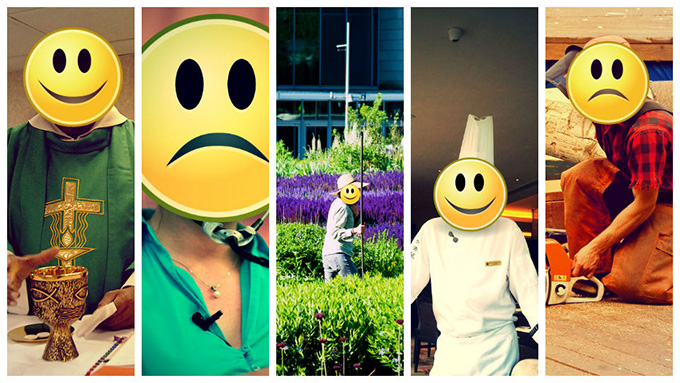 The best careers and the least satisfying ones may not be what you’d expect.

You are not your job — or so we’re often told. But while this is the case for some, the case for most is that while we may be more than our jobs, our career choice plays a large role in bringing about or taking away life satisfaction.

While job satisfaction varies year to year, country to country, and indeed, depending on study methodology, there are certain findings that stick out as a bit surprising. Here are some key results from various studies on well-being and the workforce – do you see your job here?

1. In the UK, vicars reign in happiness – pub owners do not. 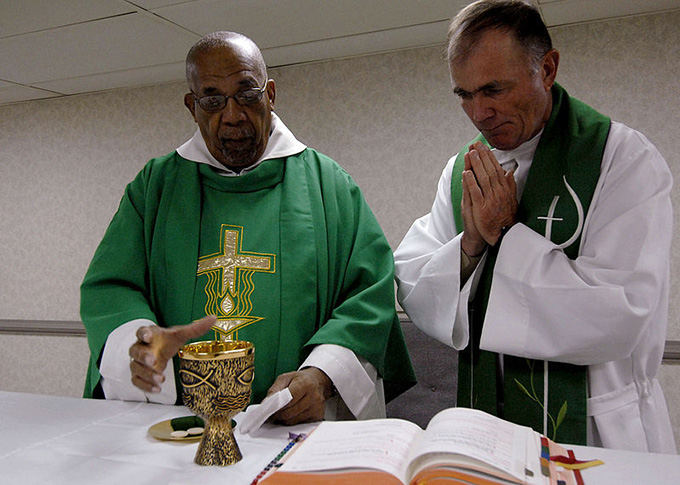 Think salary defines happiness? According to a 2014 study in the UK, many of the highest ranking careers in terms of satisfaction did not fit the narrative of money buying wellbeing, with clergy members nabbing the top spot despite salaries of only £20,568 ($34,611).

Also ranking surprisingly high: farmers at spot 10 and fitness instructors at spot 15. And surprisingly low: pub owners ranked last out of 274, and bakers at 247 – in spite of the magic of booze and cookies.

2. Nine in ten doctors do not recommend their jobs. 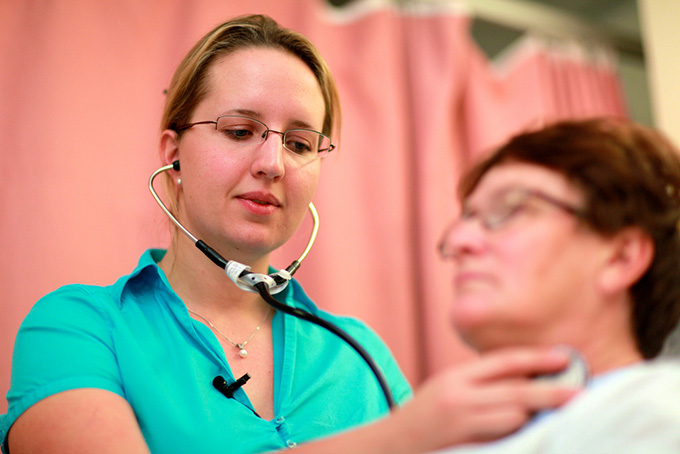 Being a doctor certainly pays well, a factor that coupled with the value of saving lives one would assume at least a general satisfaction or sense of optimism.

Though doctors do rank in eighth place in City & Guilds  Career Happiness Index, an extensive survey found that 9 out of 10 physicians do not recommend health care as a profession – not to mention around 300 doctors commit suicide yearly.

3. The worst job in America: Lumberjack? 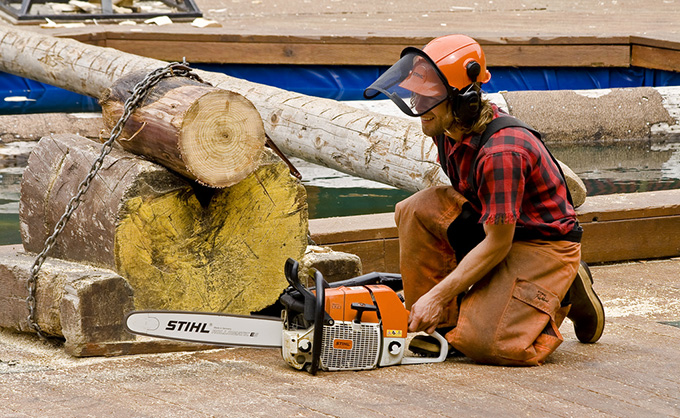 Career Cast’s compilation of 2015’s best and worst jobs in America, based on salary, job growth, and stress factors placed newspaper reporters on the bottom of the scale due to low pay, dwindling opportunities, and high danger. Ouch. In 2014, lumberjacks were in the worst position.

Their number 1? Actuary, of all things, with audiologists  ranking second.

4. Gardeners are happier than bankers. 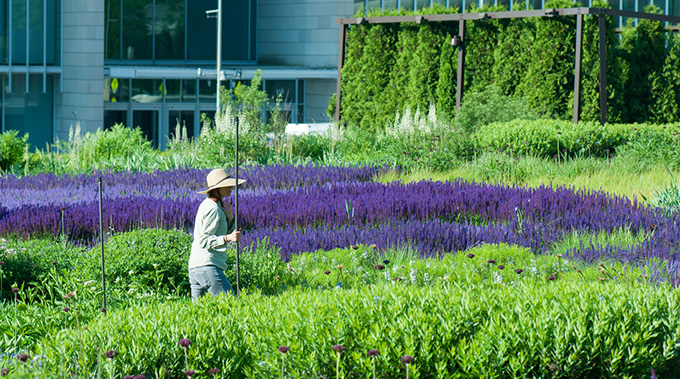 Lumberjacks being an exception, it certainly seems working with nature has an overall positive effect on work satisfaction: farmers, farm workers, and agricultural managers were not only all in the UK study’s top 25, but florists and gardeners took the top spot in City & Guild’s job happiness index with 87% satisfaction. 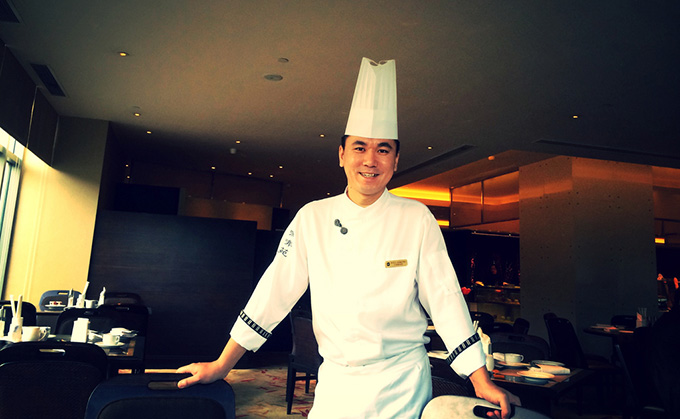 Yet another satisfaction study by CareerBliss yielded different results. Their findings, based on an analysis of 65,000 employee-generated reviews, found that software quality assurance engineers claimed the number one spot, and security officers the last.

Surprisingly, bank tellers, accountants, electricians all rank in the top 20, far above program managers and directors of sales, both earning 90k+ despite landing in the bottom 10.

While there may be trends in job satisfaction, there seem to few consistencies by profession.

But job satisfaction, according to City & Guild’s survey, is affected mostly by getting along well with colleagues, accomplishing worthwhile and useful work, performing challenging and stimulating work, and using skills every day.

So regardless of salary, stimulating work of value to the world and the worker in a friendly environment will always have the edge, regardless of the bacon brought home.