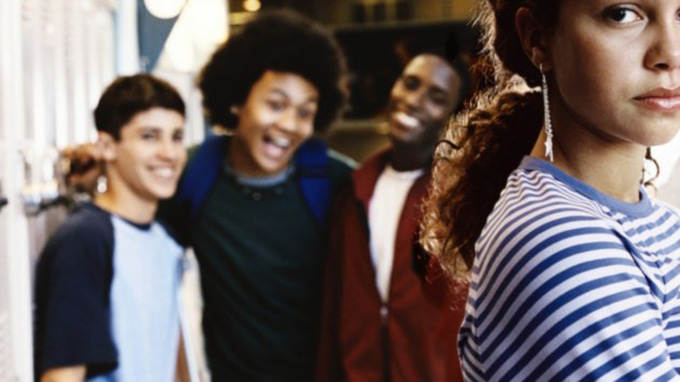 Sexual harassment is ubiquitous in higher education institutions around the world, and a large body of research suggests that women are its main victims. This is true for students and academics, who are experiencing sexual harassment from their superiors, their peers – and their students.

It is this last category – what’s known as contrapower harassment – that is the focus of co-author Chipo Lidia Munyuki’s PhD in Political and International Studies. This sort of harassment occurs when a person with less formal power harasses someone with greater formal power. One example would be when a female lecturer is sexually harassed by a student. This phenomenon is well documented in the global North but little research has been done into academics’ experiences of contrapower harassment at South African universities.

Contrapower harassment, as with other forms, can range from mild and relatively nonthreatening to hostile and extreme. Examples include bullying behaviours, disrespect, sexual comments, obscene telephone calls, sexist remarks on course evaluation forms, stalking and the use of graffiti and social media.

In 2008, South Africa’s Department of Higher Education and Training established a committee that explored transformation, social cohesion and the elimination of discrimination in public universities. It found that sexual harassment is a pernicious problem.

But very few studies have given a voice to the victims of campus sexual harassment, let alone contrapower harassment. This is part of a broader trend. Sexual harassment at universities is rarely acknowledged or openly spoken about anywhere in the world in any detail. Victims are silenced. There has, during 2016, been a wave of student protests against institutions’ responses to sexual violence, rape and harassment.

Institutional responses to women who speak out against harassment are often woefully inadequate. Universities may deny the allegations, dismiss the victim or minimise the significance of her experience. This culture of silence surrounding sexual harassment may leave victims feeling isolated and unsupported.

Contrapower harassment may cause the victim additional feelings of shame. These are associated with being sexualised by those over whom one is meant to have authority.

But why does it happen in the first place? Many explanations are advanced for contrapower harassment. Some argue that it is the result of, for example, a woman occupying a position of authority, which contradicts dominant assumptions about a society’s appropriate gender roles.

So a student may see women, minorities and less experienced academics occupying positions of status and authority as illegitimate. Contrapower sexual harassment, then, is an attempt to assert male dominance.

Sexual harassment has a significant impact on those whose lives it touches. It undermines victims’ confidence – both professionally and personally. Research has proved that it has a negative impact on victims’ promotion and their overall career advancement. Specifically in higher education, it’s been found to play a role in pushing female academics out of academia prematurely.

It also comes with a host of documented psychological effects, including a lack of self-esteem, irritability, isolation, depression, anger, guilt, fear, frustration and helplessness.

These findings are particularly significant in South Africa. There is a national imperative to transform universities into more hospitable and accommodating spaces where black and women academics are able to flourish and reach their full professional potential. Tackling sexual harassment – including that of female academics by students – is an important step to creating such spaces.

Author’s note from Chipo Munyuki: My PhD aims to tell the stories of women at South African universities who have experienced contrapower harassment. I would like my work to contribute to breaking the silence, shame and stigmatisation surrounding these experiences. If you would like to tell your story with an assurance of confidentiality, please contact me on [email protected]