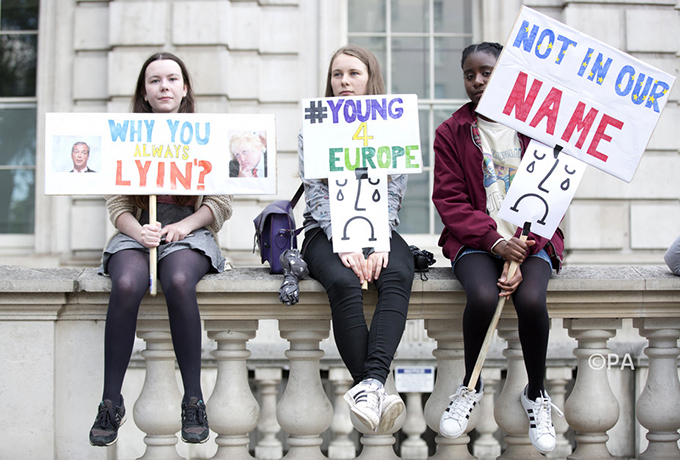 The UK’s vote to leave the European Union has been met with shock and apprehension by universities, academics and students across the country. University leaders became increasingly worried about the possibility of a Brexit as the poll neared, with three vice-chancellors giving their reasons to remain here on The Conversation. But now, with the result in and Britain destined to leave, what kind of future beckons for Britain’s universities?

As a full member of the union, for the moment Britain still enjoys membership of the European Research Area, the Horizon 2020 research funding programme and a range of other research partnerships and initiatives. With the vote for Brexit, these relationships will – at some point in the future – cease. Some may be reconstituted, but it is hard to believe this will happen on the same preferential terms given widespread reluctance among EU leaders (fearful of further secessions) to be seen to be giving Britain a good deal.

It is true that Horizon 2020 is open to non-EU members – for example it includes Israel, which has a long history of collaboration with EU research. But access to these programmes is often highly political and in my opinion, it is difficult to envisage the UK – a much bigger higher education system than Israel’s, for example – being able to access the programme on the same terms currently offered to non-EU members. This is particularly the case, given the Leave lobby’s opposition to free movement to the UK, an issue which has restricted Switzerland’s associate membership of Horizon but which is not relevant to other members such as Israel or Armenia.

Current associate members of Horizon such as Serbia, Montenegro and Albania are working towards EU membership, while Norway is a member of the European Economic Area (EEA), which allows free movement of people. While some Vote Leave leaders have been quick to say that free movement wouldn’t be restricted post-Brexit, it is highly questionable whether Britain will be allowed access to the EEA, or whether the British public could be convinced of this option – given that this would be unlikely to reduce immigration. 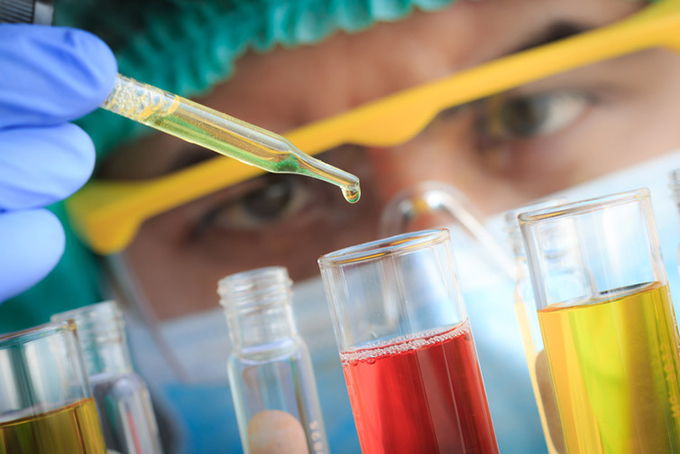 None of the Horizon associate members remotely compare in scale to the UK’s research power. The former EU Commission president Juan Manuel Barroso remarked in 2015 that the UK is receiving more than what its economic or demographic dimension would entitle it to receive in terms of EU research funding. In 2014-15, according to Universities UK, universities attracted more than £836m in research grants and contracts from the EU. It would appear unlikely that the UK could continue to punch above its weight in these terms once it is outside the union.

There is no guarantee, as some have argued, that the government will make up any future shortfall in research funding. Higher education does not exist in a vacuum and the long-term economic prospects of the UK are now in serious question.

The future of the ERASMUS student exchange scheme, from which 200,000 UK students have benefited, is uncertain as far as British students are concerned. It is also perhaps inevitable that the UK – having rejected the European Union in a bitter campaign marked by significant anti-immigrant rhetoric – should become a less appealing destination for EU students, who currently make up 5% of students at UK universities.

More than this, the funding settlement whereby EU undergraduates pay fees at the home rate of £9,000 a year (and are able to access the same preferential loans as UK students, albeit with a new residency requirement for maintenance loans from this August) will end at some point. This may possibly be as early as 2017-2018, although the Student Loans Company moved quickly to note that the financial settlement will remain unchanged for existing students and current applicants.

This follows moves by individual institutions, such as UCL, to guarantee current EU students’ fee rates. There is no certainty that a parallel settlement comparable to the original one will be put in place.

Taken together, this will pose challenges to universities with high EU student intakes, as well as those that had been hoping to increase EU student intake now that controls on student numbers have been lifted.

Students’ teaching may also be affected. It is highly likely that a proportion of EU academics will choose to leave UK higher education and return to their countries of origin, or move to other EU states. Of academics working in British universities, 15% originate from other EU member states.

A number have issued prominent statements that they are now considering leaving the UK given pervasive anti-immigrant rhetoric. European universities will also make job offers to “star” British names potentially uncomfortable with the outcome of the referendum.

There may be some cause for optimism, however, for those opposed to the government’s ongoing higher education reforms. It is likely that they will, at least temporarily, be derailed. Though the Higher Education Bill is already before the House of Commons, the executive was woefully unprepared for a leave vote in the referendum.

Civil servants in the Department of Business, Innovation and Skills and beyond will have bigger fish to fry over the next two years than developing the new Teaching Excellence Framework (TEF), implementing the new governance arrangements or completing the transition to a marketised system. The University of Warwick’s vice-chancellor Stuart Croft has called for the higher education reforms to be postponed. Governmental overload, or its very collapse, may ensure that’s exactly what happens.

Britain is in the middle of an unprecedented constitutional crisis. Universities matter to government and are a real factor, in government-speak, of achieving “success in a knowledge economy”. But they are not more important than trade or inward investment, securing export markets, or preventing the collapse of the territorial integrity of the union. In short, higher education will have to wait in (a very long) line.

The task before Britain’s university system is to secure its position in the global higher education sector even as the status and economic firepower of the host nation state diminishes, or – in the event of an independent Scotland – simply falls apart.

Author Bio: Mike Finn  is Principal Teaching Fellow at the University of Warwick