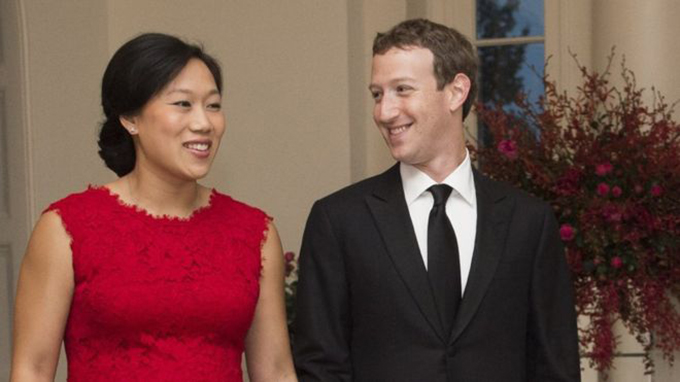 Mark Zuckerberg, co-founder of Facebook, and his wife, Priscilla Chan, announced this week that they would give $45 billion of their Facebook stock to the Chan/Zuckerberg initiative. However, the move comes with a catch, because Chan/Zuckerberg is a limited liability corporation (LLC), not a foundation.

That fact has led many to criticize the move, because Zuckerberg is not strictly “donating” the money to “charity”, as the New York Times incorrectly reported. That has some people annoyed, claiming Zuckerberg must be doing something nefarious, probably dodging taxes or some such. Actually, in some ways Zuckerberg is not dodging taxes, which makes the furor confusing.

Jesse Eisinger, a reporter for Pro Publica laments that Zuckerberg had “created an investment vehicle” with tax implications that are “quite generous to Zuckerberg.” Instead of praising Zuckerberg, Eisinger contends, we should ask fundamental questions about why an individual, and not the government, gets to decide how to spend this money. In other words, Eisinger wants Zuckerberg to pay taxes.

The “generous” implications that Eisenger is referencing is just normal tax law, in that the LLC may offset gains with charitable contributions. I checked with Victor Fleischer, the tax-law expert that Eisinger mentions, and he confirmed that Zuckerberg receives “no special tax advantages” from this move.

The funny thing is that I agree with Eisinger’s premise–private money should not be shielded from taxes in the name of charity. The elected representatives in a democratic society should be able to determine how and where tax dollars are spent, and the idea that a private philanthropists will necessarily spend the dollars “better” is flawed and anti-democratic.

But that means we should be attacking the fact that foundations and endowments pay so little in taxes. I would prefer that all megadonors’ money were in LLCs, because they are subject to normal taxes. While it’s true that many will not pay much in taxes due to the charitable deduction, that just means we should eliminate that deduction, not encourage more money into foundations.