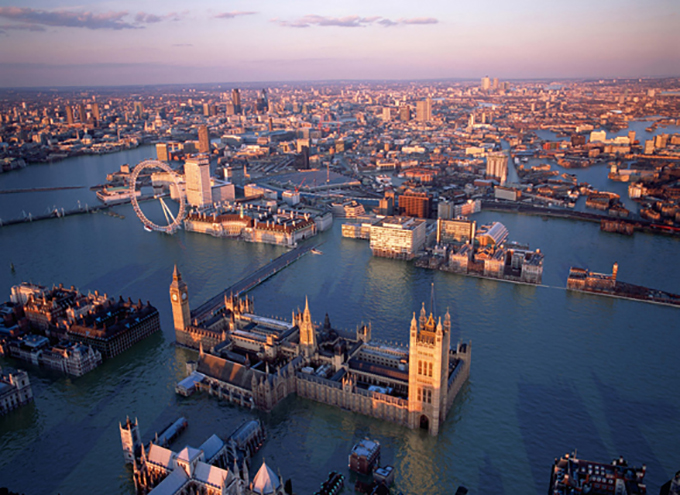 When COP 21 begins in Paris, the world’s leaders will review the climate framework agreed in Rio in 1992. For well over 20 years, the world has not just been thinking and talking about climate change, it has also been writing and reading about it, in blogs, newspapers, magazines – and in novels.

Climate change fiction is now a recognisable literary phenomenon replete with its own nickname: “Cli-fi”. The term was coined in 2007 by Taiwan-based blogger Dan Bloom. Since then, its use has spread: it was even tweeted by Margaret Atwood in 2013.

It is not a genre in the accepted scholarly sense, since it lacks the plot formulas or stylistic conventions that tend to define genres (such as science fiction or the western). However, it does name a remarkable recent literary and publishing trend.

Putting a number to this phenomenon depends, partly, on how one defines cli-fi. How much of a novel has to be devoted to climate change before it is considered cli-fi? Should we restrict the term to novels about man-made global warming? (If we don’t, we should remember that narratives about global climatic change are as old as The Epic of Gilgamesh and the Biblical story of the flood.) If we define cli-fi as fictional treatments of climate change caused by human activity in terms of setting, theme or plot – and accept there will be grey areas in the extent of this treatment – a conservative estimate would put the all-time number of cli-fi novels at 150 and growing. This is the figure put forward by Adam Trexler, who has worked with me to survey the development of cli-fi.

This definition also gives us a start date for cli-fi’s history. While planetary climatic change occurs in much 20th-century science fiction, it is only after growing scientific awareness of specifically man-made, carbon-induced climate change in the 1960s and 1970s that novels on this subject emerged. The first is Arthur Herzog’s Heat in 1976, followed by George Turner’s The Sun and the Summer (published in the US as Drowning Towers) in 1987. 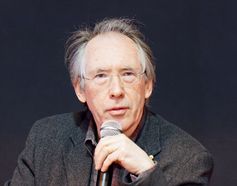 At the turn of this century, Maggie Gee and TC Boyle were among the first mainstream authors to publish climate change novels. In this century, we can count Atwood, Michael Crichton, Barbara Kingsolver, Ian McEwan, Kim Stanley Robinson, Ilija Trojanow and Jeanette Winterson as major authors who have written about climate change. The past five years have given us notable examples of cli-fi by emerging authors, such as Steven Amsterdam, Edan Lepucki, Jane Rawson, Nathaniel Rich and Antti Tuomainen.

Cli-fi is all the more noteworthy considering the creative challenge posed by climate change. First, there is the problem of scale – spatial and temporal. Climate change affects the entire planet and all its species – and concerns the end of this planet as we know it. Novels, by contrast, conventionally concern the actions of individual protagonists and/or, sometimes, small communities.

Added to this is the networked nature of climate change: in physical terms, the climate is a large, complex system whose effects are difficult to model. In socio-cultural terms, solutions require intergovernmental agreement – just what COP21 intends – and various top-down and bottom-up transformations. Finally, there exists the difficulty of translating scientific information, with all its predictive uncertainty, into something both accurate and interesting to the average reader.

Still, cli-fi writers have adopted a range of strategies to engage their readers. Many cli-fi novels could be classified as dystopian, post-apocalyptic or, indeed, both – depicting nightmarish societies triggered by sometimes catastrophic climate events. A future world is one effective way of narrating the planetary condition of climate change. 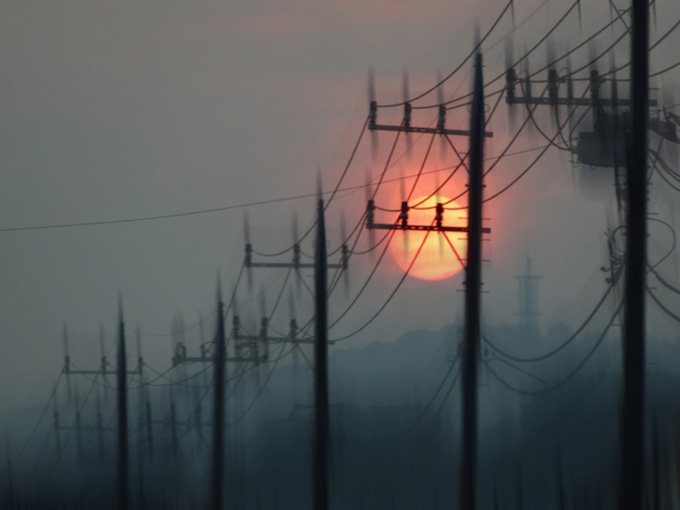 Some novelists are also careful to underpin their scenarios with rigorous climatic predictions and, in this way, translate science fact into a fictional setting. Kingsolver, who trained as an ecologist, is the best example of this – and Atwood and Robinson are also known for their attempts at making their speculations scientifically plausible. Also, cli-fi novels, particularly those set in the present day or very near future rather than in a dystopian future, tend to show the political or psychological dimensions of living with climate change. Readers can identify with protagonists. To some extent, the global community is represented in fictional everymen or everywomen. Or, often, it is through such characters that science is humanised and its role in combating climate change better understood.

Can cli-fi lead to change?

Could cli-fi affect how we think and act on climate change? The paradox is that the harder cli-fi tries, the less effective it is. Many writers want to inspire change, not insist on it: the line between literature and propaganda is one that most novelists respect. Literature invites us to inhabit other worlds and live other lives. Cli-fi at its best lets us travel to climate-changed worlds, to strive there alongside others and then to return armed with that experience.

In Paris, the UN will seek a global agreement on climate action for the first time in more than 20 years. There is plenty of climate change fiction out there to help provide the mental and psychological space to consider that action.

Author Bio: Adeline Johns-Putra is a Reader in English Literature at the University of Surrey