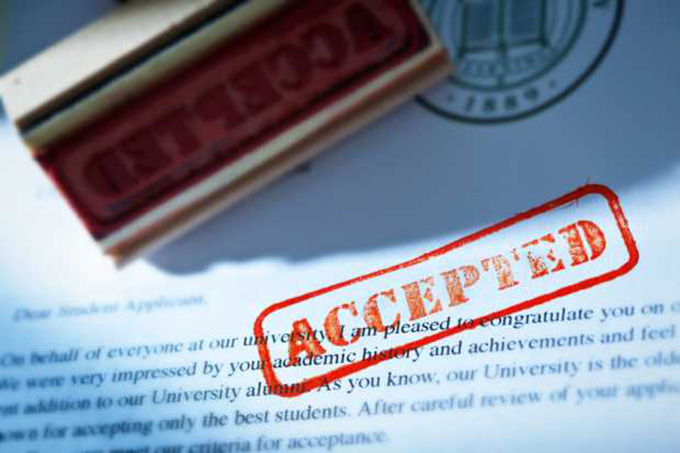 Earlier this month, I delivered the Thomas Gresham lecture, in which I addressed the role of universities in tackling educational inequality and contributing to social mobility.

Times Higher Education’s report on my lecture focused on one particular aspect, and was headlined “Let students with two Es into top universities”. However, this does not remotely represent my views and I would like to clarify my argument as it was reported.

In my lecture, I made the following suggestion:

“Building on the diversity model promoted by some internationally renowned American universities should we not try to change the increasingly rigid stratification of British universities with respect to their undergraduate populations? Top tier entry requirements of an A* and two A [grades] or above, followed by the next group requiring three As, followed by two As and a B, all the way down to a group with minimum entry of two Es, leads to social as well as academic selection.

“Independent school pupils get better A-level grades on average than state schools and pupils with parents in professional and managerial occupations do better than those from manual occupations within state schools. Would it not be a worthy goal to try to create ‘comprehensive’ universities with a much more socially and academically mixed student population than exists at present? This would require the acceptance by high status universities that selection has already kicked in at age 16 when many young people opt out of an academic route and do not take A levels or their equivalent.

“Most of those that remain are capable of studying for an undergraduate degree. Therefore the super-selection that then takes place at 18 can easily be avoided in the interest of creating socially and ethnically mixed populations of students, well able to benefit from study at first degree level.”

In THE’s article, it was suggested that I was proposing this to achieve a more socially and academically mixed student population with a goal of having more comprehensive universities. In fact, rather than proposing it, I was arguing we should try to get away from this stratification that leads to social as well as academic selection.

I believe that universities do have a role in enhancing the life chances of socially disadvantaged people, although I am of course aware that the wider inequalities of our society are the source of the disadvantage in the first place. However, this should not be an excuse for universities to do nothing to try to mitigate it.

I also despair when I hear those speaking for universities blaming schools for failing to adequately prepare students from neighbourhoods with low participation in higher education. Schools in these areas are often battling against enormous social problems including the rejection of the authority of teachers, drugs, radicalisation, poor housing conditions and family problems. They need more help to surmount them, if they are to make progress too in raising the A-level grades of their pupils.

It is well known that while there has been a commendable increase in the number of students from low-income groups there is still a large gap between those growing up in the poorest areas and those from wealthy areas. We need to rectify this.

One way is to make better use of the funds dedicated to access agreements. Far too much of their funding is still devoted to scholarships and bursaries, yet the evidence suggests that they provide little incentive to go to university, since maintenance and fee loans do not have to be paid back until much later. It is hardly news that young people tend not to look far ahead when it comes to financial planning.

I suggest therefore that as a matter of urgency universities should switch this funding into pre-entry outreach programmes, not just for schools but also for further education colleges, which tend to be neglected by universities. There should also be a switch into supporting student success and progression once more students have started their courses.

There is a strong case for a student premium along the lines suggested by the Institute of Public Policy Research (IPPR) Commission on Higher Education. It recommended £1,000 extra per student from a low participation area or who has received school meals. This would both support progression programmes and the avoidance of dropout, as well as incentivise universities to recruit more of these students.

If we want social justice we cannot simply increase the overall numbers of socially disadvantaged students; we must also try to ensure more of them gain access to selective universities. Socially privileged students are nearly seven times more likely to go to a university with high entry requirements. This is a staggering statistic. This means students from low-income homes are seriously under-represented in those universities that have the most prestige and provide the easiest routes into high status, well-paid jobs.

Many selective universities pay lip service to contextual admissions. The problem is that few of them systematically use the information they have about potential students from schools with poor records in sending pupils to high-status universities.

If we want fair access we must give credit to those young people who in spite of indifferent teaching, peer pressure to attach little priority to academic work and overcrowded housing, still manage to get an A and two B grades. So how about making lower offers to such students thereby giving them a chance to go on making progress as well as creating a more diverse student population in the selective research universities?

Author Bio: Baroness Blackstone is a former vice-chancellor of the University of Greenwich, and from 1997 to 2001 was a Labour minister for higher and further education.