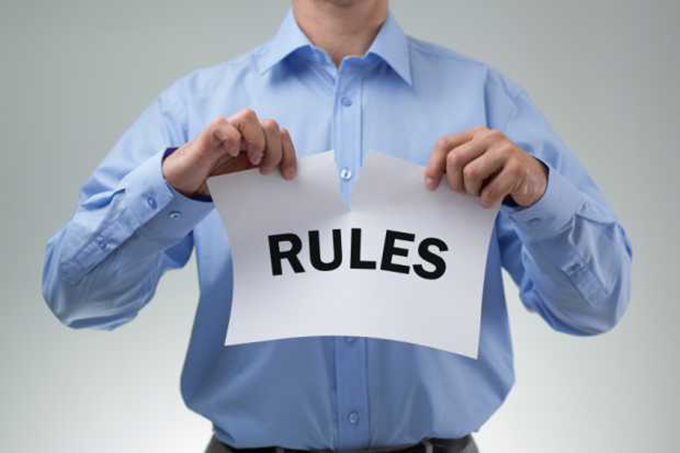 It was an experiment based on a simple hypothesis: by allowing students from wildly different learning cultures to take on huge challenges together, truly powerful outcomes might be achieved. Fortunately for the students, the hypothesis was proved correct.

But perhaps more surprisingly, the two institution presidents who conceived the experiment learned even more. These lessons might be of benefit to other leaders in higher education as well.

The venue in which our students came together – from Lehigh University> in Bethlehem, Pennsylvania, and Pratt Institute in New York – is unique in its own right; for the past four summers, students at Lehigh have been tackling difficult and often deeply complex problems at a former Bethlehem Steel research facility atop South Mountain, an area just up a hill from the main campus. The Mountaintop programme, as it is called, was expressly created with the intent of freeing Lehigh students from the traditional bounds of higher education.

There are no grades to be earned at Mountaintop, no syllabus to be followed and, in truth, no metrics by which we measure “success”.

The open-ended structure of the programme allows students to explore, to dream big and, yes, sometimes to fail. But interestingly, even in those instances when Lehigh students do fall short of their ambitions (in some cases, far short), they have consistently shared with their faculty mentors their belief that simply being allowed to pursue the process of discovery for discovery’s sake made Mountaintop the single most powerful experience of their entire college careers.

For the Lehigh administrators and faculty members who helped build the programme through its first three years, that feedback was certainly encouraging. But as the university prepared its fourth session at Mountaintop, two questions lingered: first, might there be a way to take this increasingly transformative experience and make it even more profound? And second, should Mountaintop be open to Lehigh students alone?

The answers were clear: yes, and no.

One of the reasons that Mountaintop has succeeded is its inherently interdisciplinary nature. From the very start of the programme, Lehigh faculty believed strongly that the project teams working there should be composed of students from different backgrounds and widely varied fields of study. And almost from the very moment Mountaintop began, the benefits of that intentional structure became clear: the students spoke of the true value they found in working with – and learning from – peers who viewed the world, and their projects, from a completely different perspective.

The best projects, it seemed, were those in which academic worlds collided. In this sense, a Mountaintop-based partnership between Lehigh and Pratt – two very different institutions – made perfect sense.

Since its inception, Pratt, founded in 1887, has prided itself on fostering a culture of creativity and artistic freedom. Lehigh, for its part, was largely founded on the idea that the world needs leaders who have received not only a broad-based, comprehensive education in the sciences and liberal arts, but also an understanding of how to apply the learnings of the classroom to the greatest challenges of our time.

Without question, each institution has its own unique culture – and there are both notable and significant differences between those cultures. Those differences, we have found, provide fertile ground for discovery.

At Mountaintop this summer, we saw first-hand the wonderful learning that occurs when a Lehigh engineer, for instance, works side by side with a Pratt architect, or when a Pratt industrial designer is challenged by (and challenges) Lehigh teammates. We heard from Lehigh students who said that the artistic sensibilities of their Pratt teammates truly opened up new possibilities for their projects, and from Pratt students who spoke of “a-ha” moments when they realised that their design ideas could actually be improved, not watered down, by a small stroke of engineering genius.

In speaking with these students as their time at Lehigh came to a close, we became fully convinced that these collaborations, and our institutions’ new partnership, could not have been a greater success. After sending just a handful of its students to Bethlehem this summer, Pratt intends to send 50 next year. We can only imagine the wonderful results that our expanded partnership will create.

In higher education, we often believe that our institutions can be all things for all people. We strive to provide to our students everything they need to become better scholars, better leaders and better people. We aim to meet our students’ every social and intellectual need. And yet the reality is that no institution, no matter how great, can be all things for all students.

Every academic institution has its unique strengths and its own unique culture. At Lehigh and Pratt, we are both proud of what we are, and proud of the experiences that we provide to our students. But we also now recognise that, sometimes, greater academic outcomes can be achieved if we simply allow ourselves to work with – and, by extension, learn from – institutions that are different to our own.