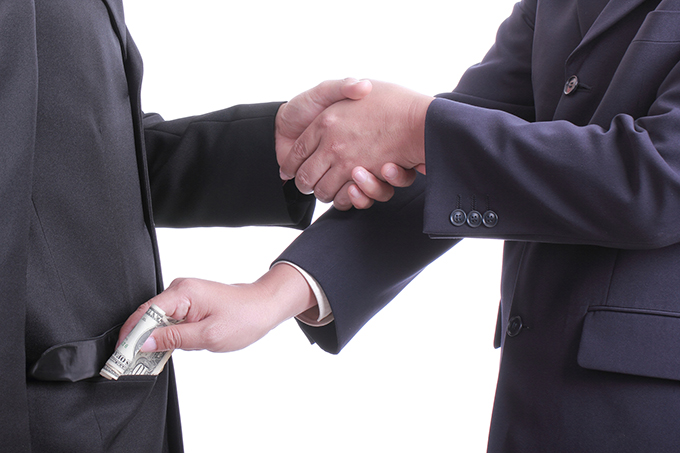 Prudent and wise leaders care for those that they lead. When times are lean, such leaders know to scale back, and in times of plenty, leaders might expand, but do so cautiously, being careful to set aside some of the surplus for when times become lean again.

Our leaders in higher education boast, and brag, and boast some more about their amazing leadership. They’ve awarded themselves impressive degrees, splendiferous titles, and, of course, sickeningly large salaries and perks based on their own self-assessed impressions of their leadership skills.

I don’t begrudge a wise king his palace, there should be rewards for doing good work, keeping honorable stewardship over those ruled.

Our leaders in higher education insist they are great leaders, why, they even have Ph.D.s in the field of Leadership—I’m serious, type in “Leadership Ph.D.” in Google and see with your own eyes that such a field exists. It’s pretty much the degree you need to get a high-paying job in higher ed…it’s curious I never see TV ads for such degrees, even though it’s been far more a growth industry than most everything else. But I digress.

The last decade or two has been a time of plenty in higher education, torrents of money have flowed onto campus via the student loan scam. Our rulers, for the most part, have squandered the money, building themselves ever more elaborate campus palaces, hiring ever larger legions of sycophantic deanlings under them, and well, I’ve already mentioned the kind of loot these guys personally plunder from the system.

Admin: “If we don’t keep at least 90% of our students, this school will need to shut down.”

–I’ve heard many warnings like this over the years, because even public institutions never seem to put anything aside, or have any capacity to deal with more than slight hardship. I’ve seen schools lose 10% of their students and collapse.

I reckon the plentiful years are coming to an end, and the lean years are coming. Across the country, our states are starting to suffer badly under the Keynesian policies of our government, specifically the money-printing that transfers so much wealth to DC…transferring it away from everyone else.

One of the first major state schools to show the true capabilities of our leaders in higher education is Chicago State University. I’ve discussed the hand-over-fist plundering of the Chicago Community College System before…but the plundering by the university leadership has also left the universities vulnerable to the slightest downturn.

With funding being cut, the university is shutting down practically overnight—nothing was put aside during those years of plenty:

Chicago State University announced Tuesday the elimination of spring break this year to ensure its students will finish the semester before the school may be forced to close down due to a lack of state funding.

It’s so bad that the school can’t even stay open for the length of being shut down during spring break! They literally have nothing. Ok, it isn’t as quick as all that, the school actually has gone for almost 9 months without money beyond tuition:

Illinois’ public universities and community colleges haven’t received state money since summer because of the budget stalemate between Republican Gov. Bruce Rauner and Democrats who control the General Assembly.

I grant not having money coming in is a problem, but…the leaders had to have seen it coming, and did nothing. They’re looking at solutions now, at least:

“We’re looking at how to be efficient in the summer,” he said. “We have a number of buildings on campus that are really minimally used, we can close those.”

–like most campuses, this place is hugely overbuilt. Despite the unused buildings, here’s a 4 page list of construction projects for this campus, with tens of millions budgeted…

Read that administrative plan again: they’re going to close the unused buildings. Gee, you really needed a Ph.D. in Leadership and 8 months to come up with that plan? These guys get paid hundreds of thousands a year for this level of acumen…

I’m not merely criticizing the leadership of CSU here. Across the country, campuses have been choking on the dust of construction for years. Even as on-campus student numbers have been falling (due to far more profitable online coursework being offered), even as class sizes have been doubled-and-doubled-and-doubled again, and faculty positions have been cut, more and more and more administrative palaces were erected. I haven’t been on a major university campus yet that doesn’t have buildings that are basically empty, even during peak operating hours on campuses with nothing but growth.

Our leaders have taken that loan money, turned our campuses into amusement parks for the students, and built palaces for themselves. They can’t even sell these useless buildings, merely shut them down for lack of funds.

Truth be told, the money is still available, but the politicians just don’t want to budget it, for reasons that, well, seem credible to be me:

“Chicago State has a history of financial mismanagement, including state audits in recent years that found the school to be a financial wreck. A state audit in December, though, found relatively few problems.

Rauner’s office has also criticized what it called “waste,” ”cronyism” and lavish administrator perks in Illinois’ other public universities…”

Again, read between the lines. The school was a financial wreck, but once admin had no choice but to show a little integrity and responsibility, then there were few problems. Hey, leaders, maybe you could have behaved with integrity when you weren’t put up against a wall?

As far as assertions of waste, cronyism (I see no need for quotes for these), and lavish administrator perks –so blatantly lavish that the paper saw no need to put quotes around this phrase!–well, yeah, no kidding, I’ve shown many times in this blog that waste, cronyism, and lavish perks for the administration are part and parcel in higher education today.

Of course, the gentle reader needs to understand that if this school shuts down, it’s the students and faculty who will pay the price. It’s always a disaster for students when their school closes, as transferring more than a few credits is usually problematic and not every student is in a position to go to another university. Faculty have been reduced to adjuncthood; when the school closes, they’ll just be fired without benefits.

Ah, but admin? Those are still full time public employees. You can believe there will be plenty of golden parachutes to go around…
www.professorconfess.blogspot.com