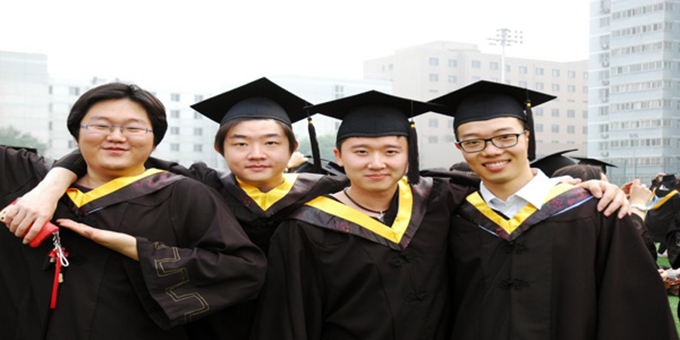 Empirical findings show that Asian countries have become increasingly aware of the importance of the impact of global university rankings on higher education development. They are therefore putting more resource into preparing a few select universities to compete globally in university ranking leagues.

While governments in Asia have rolled out different schemes (a central feature of which is the allocation of a concentration of funding to a small number of universities to enable them to develop a critical mass of researchers to engage in international research and collaboration), the quest for “world-class” university status has led to negative – and unnecessary – consequences.

This table shows the different schemes adopted by some East Asian governments to support a select group of universities and enhance their global competitiveness.

As I discussed in a recent Centre for Global Higher Education working paper, educational inequality has been intensifying in Asia partly as a result of the quest for world-class university status. Furthermore, in mainland China, where many universities take an instrumental approach to global rankings, the quest for world-class status has not necessarily resulted in success in global league tables.

The highly competitive environment such a quest creates also poses a threat to universities that are strongly committed to liberal arts education, since they are subject to the same review mechanisms.

Specifically, two major consequences emerge: first, a stratifying of universities and; second, negative impacts upon students – particularly those who fail to get a place at one of the highly ranked universities (which, for the student, can result in being perceived as a second-class citizen).

Using Lingnan University in Hong Kong as an example, I recently reviewed the importance of liberal arts education, which offers “whole person” development and a more all-rounded education for nurturing caring leaders with a global vision. Lingnan University in particular, and universities in Hong Kong in general, have demonstrated the importance of role differentiation and fit-for-purpose education.

While universities should cater to the increasing call for more global integration and closer international connection, they must also consider local needs. Engaging in community services and promoting knowledge transfer are thus becoming imperatives for academics in current times. We should not regard universities as being merely tools to meet economic demands and serve economic growth, but also as places to cultivate students to become compassionate leaders with international and regional perspectives, broad-based education, and professional skills to handle increasingly complex global issues.

The growing importance of liberal arts in fostering this kind of talent should not be ignored.

The mismatch between universities and the labour market, the stratification among universities, and the effects of university status on national identity have been attracting attention from both researchers and policymakers. There needs to be role differentiation across different higher education institutions, and the development of different forms of performance measures (rather than an adherence to the science/medical-science-dominated criteria for assessment).

A “fit-for-purpose” approach should be adopted when measuring the performance of individual universities.

Universities themselves should seriously rethink the purposes of higher education. Attention should be drawn to the quest for excellence with a soul, bringing humanistic value back into education. Meanwhile, governments should do more to encourage universities to engage in role differentiation, and should focus on creating frameworks that enable universities to offer a diversity of learning experiences in line with their unique visions and missions.