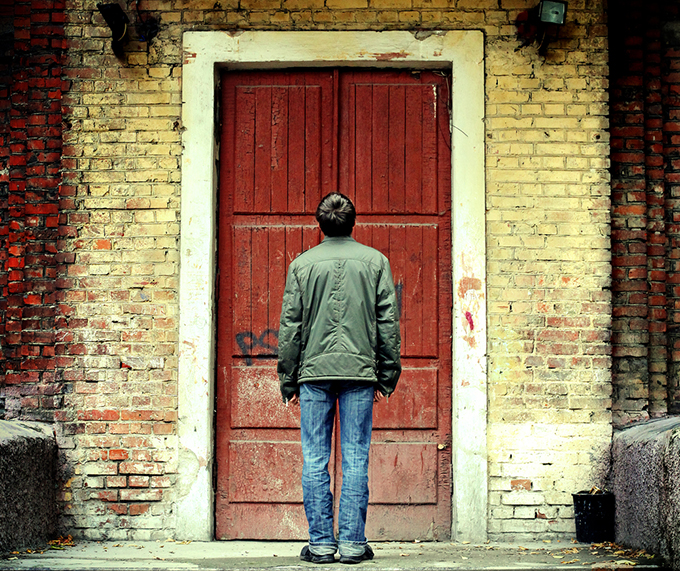 Trump University,not a university, but a series of online courses and in-person seminars on how to be successful in real estate that was

Details surrounding the causes and results from these closures, what many have called a scam in the case of Trump University, and poor financial decisions made by Jane Sanders during her presidency at Burlington College, are still unfolding. You can read about the current details of each institutions’ closing, which have been covered extensively, here, here, and here.

What is interesting is what these closures may mean for federal higher education policy under a Trump or Sanders Administration. Not without controversy and much debate, Donald Trump and Bernie Sanders have shared their views and preliminary plans for higher education (read about them here and here). It is true that it wasn’t Bernie Sanders who was president of Burlington College, but his wife Jane. However–even as First Lady–Jane Sanders could have a significant role in shaping federal policy, and possibly federal higher education policy. This is because every First Lady of the United States (FLOTUS) has crafted a policy platform to advance alongside their husbands’ tenure as President of the United States.

For example, Michelle Obama made great strides with her Let’s Move Campaign to get more children and their families active, eating healthier and balanced meals, and ultimately reduce childhood obesity. As First Lady, Hillary Clinton was a leading advocate for expanding health insurance coverage, ensuring children are properly immunized, and raising public awareness of health issues. Not surprisingly, her call for universal healthcare resurfaced in her bid for president in 2008. Jane Sanders served two stints as CEO of higher education institutions, as interim president of Goddard College and then as president of Burlington College, both in Vermont. It’s not hard to imagine that as FLOTUS, she would have a lot to say about how to make higher education work better for everyone: students, faculty, parents, and communities alike.

The closures of Burlington College, Trump University, and the open investigation surrounding allegations that Donald Trump schemed thousands out of millions is concerning for the future of federal higher education policy setting under a Sanders or Trump Administration. What’s troubling in particular is what these closures might tell us about Donald Trump’s and Jane Sanders’ commitment to ensure that higher education is accessible, of quality, and affordable.

For example, was it ever a priority to provide information about how former students fared as a result of signing up for seminars provided by Trump University? The Obama Administration has insisted institutional outcomes become more transparent to the public so that students and policymakers alike can understand the performance of individual colleges and their ability to:

If Trump University had been an accredited university with access to Title IV–the federal student financial aid program– its data would have been included in the College Scorecard. How would Trump University compare to other entities of its kind with the best metrics? Those with the worst metrics? Not providing key details about outcomes, Trump University may have left students–eager to sign up for his classes–hanging on the front end of their search for quality education and training.

Through experimental sites, the Department of Education recently opened up Title IV to some nontraditional providers like boot camps. Boot camps typically provide short term, immersive training on specific skills to accelerate students’ successful entrance into the labor market. Almost simultaneously, General Assembly–the largest of the skills boot camp providers–released a performance metrics framework for its programs. In the future, the College Scorecard could include nontraditional providers like boot camps, especially if Title IV is opened up more widely. Trump University wasn’t a boot camp, but in some respects, it comes closest to resembling them. Boot camps aren’t the only postsecondary providers Trump University shares commonalities with however. Trump University’s predatory marketing strategies mirror those for-profit colleges have been guilty of in the past.

While Trump University’s closure left students hanging on the front end by not making program outcomes transparent, Burlington College’s untimely closure has left students hanging on the backend as they try to figure out how to finish what they’ve started. That’s because the closing of Burlington College will leave many students without a school to return to complete or continue their studies. What appears to be a bold attempt to attract new students by expanding the physical plant of the college, Jane Sanders might not have weighed responsibly the risks of new students never showing up and what impact that would have on currently enrolled students. Jane Sanders pitted future students–who would never come–against students who had already committed to the college.

Now, currently enrolled students will have to go through the trouble of transferring to another institution, and hope that the credits they’ve accumulated transfers with them. Research has shown that when students transfer to other institutions, their credits don’t always transfer to the new institution they’ve enrolled in. This can further delay the time it would take a student to complete their coursework. The longer a student takes to finish their program–or have to retake courses for credit that couldn’t be transferred–the more it will eventually cost the student to earn that credential.

Donald Trump is set to go to civil trial this fall and possibly testify about his role and details of the now defunct Trump University; and it’s unclear whether the FBI has investigated Burlington College’s faculty, staff, and administrators surrounding events of the colleges’ closing. However, as CEOs of institutions that offered education and training to students in exchange for tuition or fees, Donald Trump and Jane Sanders closed the doors on their students.

Some may argue that Trump University students are better off with it closing, as some who borrowed thousands of dollars to pay for seminars and workshops say they got little in return. And, Burlington College students would have eventually felt the effects of a college on the brink of losing its accreditation and struggling financially. However, what each closing did was leave students–many who set out with education and career goals to accomplish–without a clear path. And that shouldn’t be taken lightly.