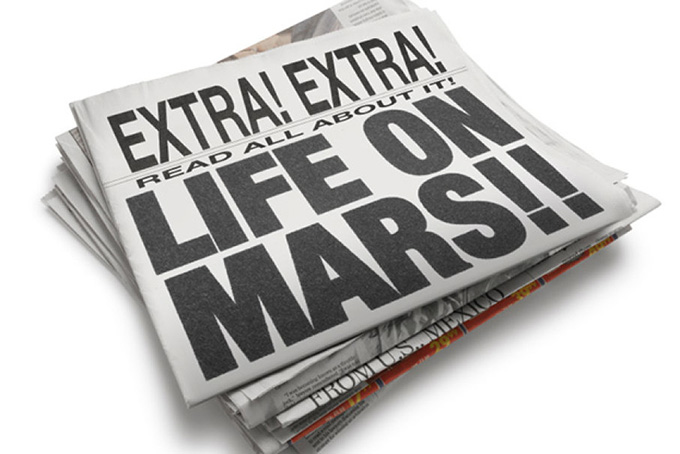 After Donald Trump’s victory in the US presidential election, the BBC ran a quiz asking readers to distinguish fake news stories from real ones.

They asked, for example, which of these widely reported stories was an actual event:

If you can’t pick the correct answer, that’s because it’s virtually impossible to differentiate true headlines from false. They all look equally implausible, but then headlines are meant to grab attention by highlighting the striking or unusual (answer 3 is the real one, if you’re interested).

We evaluate stories not simply on plausibility, but on a complex mixture of past experience, knowledge of context, authority of the source, and our own beliefs – skills that aren’t intuitive but are learned. And now, more than ever, teaching critical evaluation is important as it underpins the foundations of a functioning democratic society.

In the post mortem on the US presidential election, a lot of attention has focused on fake news. Social media sites such as Facebook have been criticised for allowing false and highly partisan stories to circulate unchecked, corrupting civic debate and hampering informed decisions. The argument here is that the personalisation algorithm used by Facebook to tailor content to users’ individual interests creates filter bubbles, which help to spread false news and prevent people from getting a range of diverse – and reliable – information.

Much of the debate has centred on how the technology itself needs to be refined to combat this problem. But blaming technology alone implies a rather credulous population with little knowledge of how media works and liable to believe anything they’re told.

The ability to make informed decisions isn’t dependent solely on the information one is fed, but on evaluating that information, understanding its provenance, and appreciating that its mediation influences its nature.

Our research shows that how people use technology is as important as its design, and that their use depends on their understanding the capabilities and implications of online communication. Altering Facebook’s algorithm, or policing people’s use of the site, won’t address the fact that sharing information on Facebook is a social activity that depends on people’s choices and actions.

Instead, what’s important is digital critical literacy: understanding not just how technology works, but how it works socially. This is something that higher education institutions are ideally positioned to teach.

Education around how communications media operate, and the implications for how people share, process and consume information, can prepare students and others to become critically engaged citizens.

Many such skills are learned within higher education as “study skills” – evaluating and authenticating information, shaping communication to particular audiences. But they’re rarely applied to broader contexts, or used to raise awareness of how the flow of information in society as a whole is managed, and the implications this can have for the maintenance of an effective society.

Universities can also teach these skills to the wider community in outreach initiatives, including through open educational resources.

At a time when universities are struggling to justify their position, the heightened need for critical literacy skills in tackling fake news and media manipulation highlights the central role that higher education can play for society as a whole.