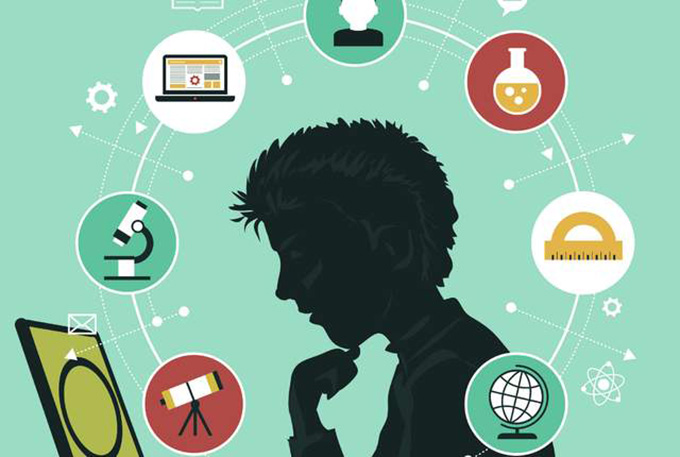 Back in the heady days of MOOC mania, as readers of Academe will surely recall, it was almost impossible to avoid the omnipresent media coverage of massive open online courses.  The claims on their behalf hit the scene with all the force and ferocity of a revolution, a tsunami, or a silver bullet.  Here, at last, was the disruptive innovation that would democratize access and opportunity for the world’s underserved learners and fix higher education’s broken business model once and for all.  So it was that The New York Times christened 2012 “The Year of the MOOC.”  Not everyone was sanguine about the emergence of this gleaming techno-utopia, of course.  Detractors took a dim view of MOOCs as nothing less than a sort of Armageddon–the end of quality, the end of the faculty, the end of education, the end of the university as we know it.

MOOCs, like so many promising tools and technologies before them, were overhyped and underexplored from the very start.  By 2014, it was already clear that the “MOOC phenomenon” had proved to be somewhat less momentous than momentary (though, it should be noted, the courses themselves continue to evolve).  It seems equally clear that, in our great haste to promote MOOCs as the avatar of creative destruction in higher education, we potentially overlooked several of their more modest and more interesting possibilities.  It may be, for example, that the brave new world envisioned by some MOOC proponents has little to do with the usual narratives and instead reflects a certain disenchantment with an academy that is growing less genial to the life of the mind as colleges and universities (and we along with them) become more institutionalized– structured, regulated, automated–and commercialized by the day.

Curiously, “the place where the country does its thinking” (as Frank Newman, Lara Couturier, and Jamie Scurry put it in a 2004 book titled The Future of Higher Education) sometimes gives the impression that it lacks sufficient intellectual vitality, especially when endless conversations about costs, completion rates, credit hour production, and quality assurance–in other words, business concerns disguised as academic concerns–carry the day on so many campuses.  Increasingly, it appears that we are “a university rationalized as a factory,” in Habermas’s apt phrasing, a manufacturing enterprise scientifically managed by technocrats and finely tuned to the proliferating demands of the marketplace.  One of the consequences of this arrangement is that spaces for poetry–for poetry programs and for poetic engagement as a special way of being in the world–are vanishing.

If the academy is incapable of supporting poetry and other similarly devalued fields of study, MOOCs might have something to contribute to their reinvigoration. This is the proposition put forward in the Academe article we co-authored, “The Meaning of MOOC-topia,” and it partakes of the notion that utopian imaginings and impulses are always essentially “the expression of a desire for a better way of being,” as the sociologist Ruth Levitas has observed. Perhaps the technical whizbangery of MOOCs has distracted us from the core idea that what is on offer here is simply an alternative to conditions as they are.  A MOOC devoted to encounters with poetry can foster a very different culture of learning than a traditional course that must, by virtue of its position in a college curriculum, take on a whole series of additional considerations and problems (administrative, financial, political) that contribute only marginally, if at all, to anyone’s actual experience of poetry.

Whatever else can be said for or against MOOCs, it is significant that they give ventilation to new ways of thinking about the environments in which academic pursuits–particularly those that are routinely marginalized in colleges and universities, such as poetry–might flourish.  They remind us that there are robust options and audiences for engaged learning beyond our walls.