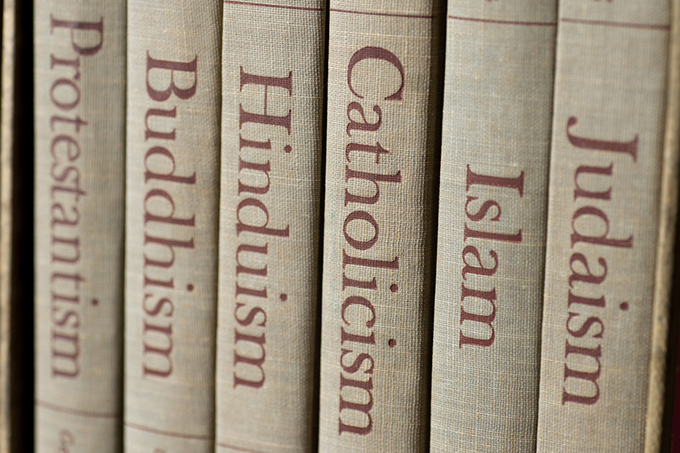 Religious education is no stranger to controversy. Determining which religions should be studied, and how and why, is often a fraught process, particularly where the teaching of certain religious beliefs over others is concerned, or if children are being indoctrinated into a particular faith.

Despite the importance of making sure young people today have a good level of religious literacy, the recent Department for Education white paper, Educational Excellence Everywhere, makes no reference to religious education (RE). But its proposal that every school in England should become an academy by 2022 has important ramifications for the subject.

Since 1944, local education authorities (LEAs) have been required to produce agreed syllabuses for RE in state-maintained schools without a religious affiliation. These are agreed unanimously by representatives of different religious persuasions, alongside teacher associations and the LEA. Since 1988, LEAs have also been required to establish Standing Advisory Councils on Religious Education (SACRE) to advise the local authority on matters connected with RE.

But academies and free schools, whether with a religious affiliation or not, do not currently have to follow an LEA-agreed syllabus for RE. Anecdotal evidence suggests that many such schools are continuing to do so, even though there is no statutory requirement. It is possible, however, for other schools to exploit the available freedom and develop their own syllabuses. In such cases, we would not know what aims, methods and content for RE each school is selecting for its lessons. This presents a risk.

The white paper calls for the establishment of a clearly defined role for local government in education more generally, but says nothing about RE. This is a glaring omission. 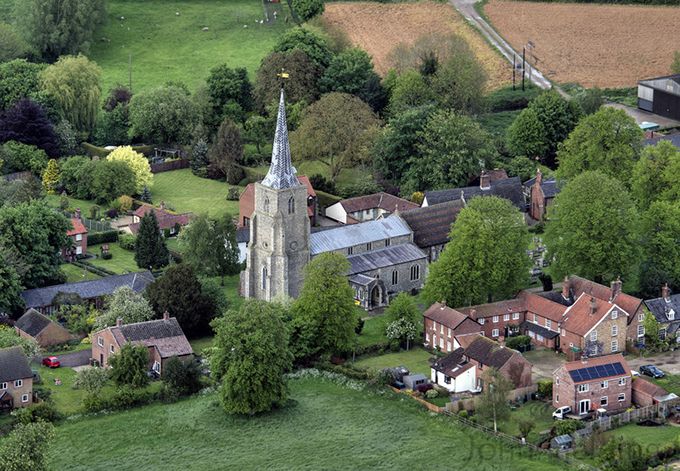 Still at the centre of British life? John D F/www.flickr.com

For more than 150 years, the position of religion in publicly-funded schools has been a matter of profound controversy – so much so that a dual system of church and state schools emerged. When the 1902 Education Act created LEAs and gave them responsibility for funding church schools through local rates, it met with opposition from non-conformists and secularists. This was vociferous enough to dissuade the government from attempting significant educational reform for the next 40 years.

Later, in the period between the two world wars, when LEAs sought to establish secondary schools, they met with opposition from Anglicans who were worried about the RE that secondary school pupils would receive. In certain areas of the country, the support of Anglicans was obtained once they had been given the opportunity – alongside non-conformists, teachers and local councillors – to determine the RE syllabus provided in LEA primary and secondary schools. So locally agreed syllabuses emerged as a political means of managing religious sectarianism to enable educational reform to occur.

This was never more appreciated than in World War II, when the population became galvanised around a vision of social, educational and spiritual progress. It was in this context – in fear of communism, fascism and Nazism abroad – that daily collective worship and weekly RE lessons were made statutory in LEA schools in the 1944 Education Act.

A lot has changed since that act was passed. England has experienced religious pluralisation and a de-Christianisation of society. At the same time, there has been a centralisation of educational policy, devolution of powers to schools and the establishment of non-Christian faith schools.

But there have also been continuities in the form of the established Church and political rhetoric around “Christian Britain”. Nor has religious controversy disappeared, especially around the powder keg of religion in schools – as the allegations over extremist teaching at schools in Birmingham in the Trojan Horse affair illustrated. So it is still vital that politicians negotiate religious differences with caution and careful consideration.

If agreed syllabuses and SACRE are now to be replaced by a new statutory structure for determining the RE curriculum, then those responsible for planning these new arrangements will have to show the same political nous and fervour as the architects of the 1944 Education Act. If no such statutory structures are put in place – to provide checks and balances for the RE curriculum – then there is a risk that individual schools might ignite religious controversy in the way they teach the subject.

Even if religious groups no longer continue to have a statutory voice in determining the RE curriculum, it is probably wise to develop a new local or national mechanism. Through this, religious and other communities with a vested interest in the subject could enter into dialogue with those with responsibility for determining the subject’s aims, methods and content.

The alternative is to disenfranchise and marginalise faith communities, creating less mutual understanding and more disagreement.