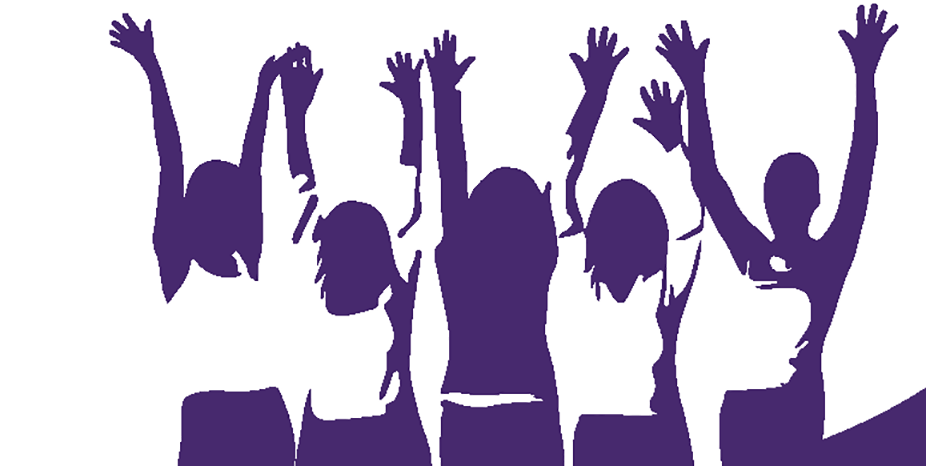 I was asked recently to talk to some early career researchers about the challenges of being female in academia. At first, all I could think of was my privileged race, class, nationality and sexuality. Yet many of the gains for women in academia have only been recent and we still lag behind in pay. Women are still disproportionately under-represented in disciplines such as geography, especially in senior positions. There are many things I wish I had known as a new lecturer and here are some I would like to tell my younger self.

It might be tempting to act like your (predominantly male) colleagues, the ones who are getting the recognition and promotions. There is a certain confident swagger that gets undue credit and airtime in academia. But mimicking others is uncomfortable and undervalues the importance of doing things differently and doing the work you want to do.

Over the years, I have been advised to be less collegiate and limit my research interests. But I have always had diffuse interests in life and I enjoy the freedom of exploring new research areas. I might have advanced quicker if I had avoided administration and not done my share of teaching but I did not want to be that person.

A female colleague recently shared that she had been asked why she did not wear heels like other women. I have been asked why I do not wear make-up and as a junior academic I wondered if my inherent scruffiness would hold me back. Yet how we dress is often purposeful and political. It signals much about our identity and allegiances and it is, again, necessary to dress as you wish.

You will be stereotyped

Not all women are caring, good at administration or less competitive than men. But stereotypes of women abound in academia and this is never more obvious than when you are perceived to have acted against expectations. As an assertive opinionated academic, I have been accused of being bossy in a way that I have not heard an equivalent man chastised. I also use humour as a way to lighten some of the ridiculousness of academia, and again this is commented upon as unusual in a woman.

Often these stereotypes are subtly expressed and shared by other women as much as men. Learning not to make assumptions about others is hard work, but vital if we are to create spaces in academia where we have diverse colleagues and flexible working environments. More than anything I would like people to stop assuming that I am trying to “act like a man” when I express competitiveness.

A colleague once shared his fear that our department had “too many women of childbearing age” whose maternity leave would, apparently, increase his teaching and administration load. He proceeded to ask me the likelihood of each of my female colleagues having children. Having children or not having children is too often considered an important facet of being a female academic. Women who have children are perceived as distracted, unreliable and not fully committed. Women who don’t have children are seen as too career-focused and somehow lacking motherly instinct.

I can’t tell you how many times I have been asked if I have children, and then questioned as to why not. Too often, having children is perceived as the only reason one would go part time, would not want to travel incessantly overseas, or not work weekends. The concept that we all have families of some form is ignored and the role of being a father is invisible in academia.

Early advice I received was that to succeed as a female academic I would have to work harder than a man. It was believed, perhaps rightly, that women had to be more than able to achieve the same status as men. One of the consequences was an assumption that working evenings and weekends is normal, for everyone. Working 80-hour weeks is personally unsustainable for many people and when I decided, as a senior lecturer, to only work 40-hour weeks and stop working weekends, many colleagues were baffled and some openly wondered if I would ever get promoted again. But as I started to leave the office earlier, many colleagues followed. A cultural shift began where we would knock on each other’s doors to encourage people to go home and tell each other off if we emailed at the weekend. Once I started working less I was happier and got promoted quickly.

Feeling that others might discover that you are not as intelligent as everyone else is not a uniquely female condition, but most of my female academic friends suffer from it. It is a debilitating feeling that wastes energy and causes unnecessary anxiety. It can also hold us back from putting ourselves forward or celebrating our achievements. In a career that requires self-confidence to submit promotion applications, such feelings can limit us. I have learned to embrace my imposter syndrome, laugh about it, and use it to self-reflect and keep my ego in check.

Know who to listen to

Academia is full of opinions, but given that, even in the social sciences, women are rarely well represented at the top. Women face different challenges and sometimes they need careful advice and to ignore some voices. I have benefited from some brilliant informal mentors (of both genders), but I have also encountered thoughtless academics who feel a need to put me in my place. Most recently, a female professor was keen to point out that my promotion to chair was less notable because I had not achieved it through internal promotion. This may well be true, but it did not need to be said, and learning to ignore such people is vital.

Be valued for your expertise, not your gender

In the early days of my career, my department staffed its field classes with men who had expertise in the relevant region and then allocated a woman randomly to each trip. Such women were described by one colleague as “Tampax monitors”, there to deal with the “women’s problems” of female students. We eventually abandoned the practice only for me to move to a different university and encounter the same sexist approach, which I have yet to dismantle. In the workplace, my gender should be irrelevant.

Most of my encounters with sexism have been micro-aggressions: small comments or acts that in and of themselves might be inconsequential. But they mean something when they accrue over time, and they especially mean something to a young female trying to find her way and survive in academia. It need not be like this, and we should all be more conscious of our biases, assumptions and words.

Despite working for years with many supportive, non-sexist men, it takes only a few thoughtless people to make women feel out of place in academia.

Author Bio: Jenny Pickerill is professor in environmental geography at the University of Sheffield.