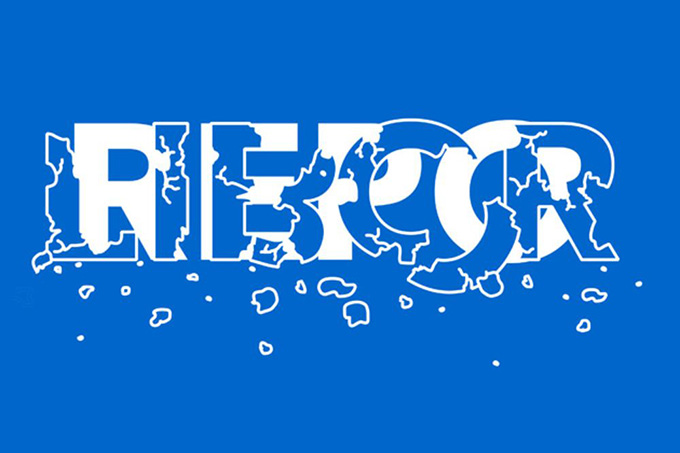 This is a post I’ve been planning to write for a while, with various other CT members alternately encouraging me to do so, and sternly reminding me that the consequences will be entirely on my own head ;-). It’s based on a point I’ve been making over the last few years to all sorts of friends when they’ve been trying to bait me on the subject of LIBOR, forex and the various scandals of the financial profession.

The point is quite simple. Bankers have had their day under scrutiny. But so have Members of Parliament (expenses scandal). So have journalists (phone hacking). So has the Church (paedophilia cover-ups). So has the BBC (ditto). This isn’t a specific issue about financial sector corruption. It’s a general trend, one of gradual social re-assessment of whether the fiddles and skeletons of the past are going to be tolerated in the future. It’s not that these sectors are especially dirty and the rest are especially clean – it’s just that politics, finance, religion, journalism and broadcasting have, so far, had their day under the microscope. One day, it’s going to point somewhere else. Particularly (because a lot of my friends are academics), one day it’s going to point at the universities. How confident are we that when it does, that they’ll be found pure?

There are now a number of issues which might form the basis of a LIBOR/ expenses/ hacking/ noncegate type scandal. The number keeps growing, so I’ll just list them below rather than try to make any predictions about what will eventually trip the trap. The things that all these kind of scandals have in common are a) common knowledge – they tend to be practices that everyone in the sector in question knows about, but nobody has really considered what they might look like to an outsider, and b) because of this, ubiquity – there is always a mass of evidence, because nobody in the past has seen it as something worth covering up. They also tend to have one characteristic defence, which never works, which I’ll discuss at the end. Some of them are more typically American, some more typically British, but as far as I can see, they all have rough equivalents on the opposite side of the pond from the most egregious examples discussed below. I’ve tried to make a prosecutor’s case in each of them – I don’t think anyone can dispute the facts, but the interpretations I’ve put on the facts might shock a bit. Note that of course I’m not an academic myself and never have been, but that’s the point – when these things blow up (like LIBOR) they get judged according to the standards of the uninformed general public, not the standards of people who know all the exonerating background and detail.

One didn’t have to be more than a casual reader of the educational trade press to know that the UK’s recent Research Assessment Exercise Excellence Framework ffs was gamed to a fare-thee-well. To take only the most blatant example, it was not unknown for university departments to “hire” foreign scholars on one-day-a-week contracts, with small real work requirement, because under this arrangement their publication record would be credited to the department. And there were plenty of other manipulations, many relating to publication dates of journal articles. The REF wasn’t a small thing, by the way – these “optimisations” of the reporting metrics were intended to redirect amounts of taxpayers’ money which went into the tens of millions of pounds.

This is an ongoing scandal of American law schools, particularly. Again, one doesn’t have to search far or hard to find examples of recent graduates being given economically meaningless short-term contracts with university libraries or the like, to inflate the employment statistics. And this can hardly be seen as a victimless crime. Based on these manipulated statistics, plenty of people make the decision to take on tens of thousands of dollars of non-dischargeable debt.

In a variety of fields across the social and natural sciences, it’s common for senior academics to have themselves recorded as authors on papers which they did not write. They take it as a kind of payment-in-kind for providing advice to younger and less senior academics, or to boost the profile of the paper and get it a better publication. It, apparently, doesn’t mean that they take any responsibility for ensuring the integrity of the data which goes out under their name, or that they see themselves as being accountable in any way if it should prove fraudulent. Don’t expect the general public to take a particularly forgiving view of any of this if they one day decide to look at these practices with a sceptical eye.

4. The US News & World Report rankings and their epigones

It’s a pretty open secret that the USNWR rankings have a level of objectivity and transparency which would not compare favourably with the Reuters WM benchmark rates, shall we say. Trade press have been writing stories for at least five years about how they are manipulated. Again, this data is used by people to make decisions about the commitment of more than three years of their lives, and significant financial expense.

5. (there are plenty of others, some of which I hope might be discussed in comments)

Just to be clear, and for the benefit of any excitable libel types here, I haven’t named anyone. And the reason I haven’t is that it wouldn’t be fair to do so. As I say, these practices are not – currently – regarded as beyond the pale or criminal among the relevant community. All I’m saying is that well, one shouldn’t count on this being the case forever.

To get back to a promise I made earlier in the article, there is a characteristic defence made on these kind of charges. After seeing the LIBOR, expenses, phone-hacking and similar scandals unfold, I’ve noticed that English has another irregular verb.

I am the victim of a perversely designed set of incentives
You game the system
He is a crook.

The characteristic defence is that “in the system as it is designed[1], we are forced to take these measures”. Often because “everyone works the system, so if we don’t do so ourselves, then …” … well, then what? Then we will slip down the rankings. Then other people will get our grants and funding and students. After having spent a couple of years of my life covering the financial sector scandals, I can report back and tell you that “If I did what I know to be the right thing, then I would have got less money and prestige than if I did what I know to be the wrong thing, so I did something I knew to be wrong” is not generally regarded as a brilliant excuse.

I think it’s inevitable that, one day, one of these things is going to blow up. Nothing can stop it. Even if everyone went straight today, there is the archive of past dealings. All that CT readers can do is to practice decent email hygiene themselves and avoid the creation of a paper trail. I had a recent article in the FT, which in its original draft was significantly more explicit in pointing out that email and chat archives are really easy to search and that for this reason, anyone sensible will do anything they’re ashamed of in person or over the telephone. Make sure that it’s your name in the records attached to the lone voice of complaint saying “we shouldn’t do this, vice-Chancellor”.