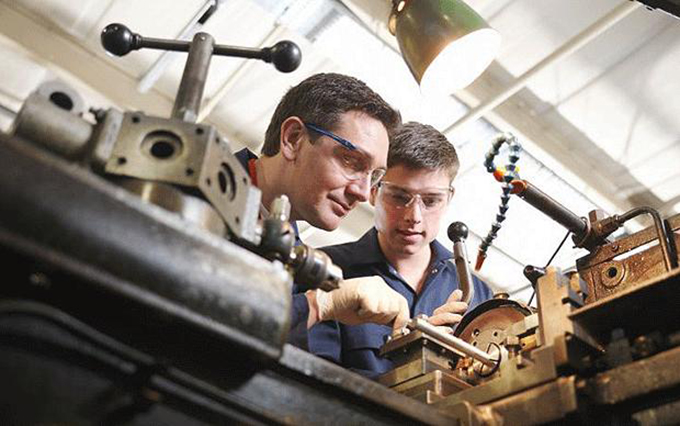 The failure of computer science and engineering to recruit and graduate women is incredibly costly. These disciplines often offer high-paying jobs, and men’s greater participation in lucrative jobs in these fields perpetuates the gender gap in pay.

That’s not all. When predominantly male engineering teams design lifesaving products, such as airbags and heart valves, they often do so with male bodies in mind. This has far-reaching implications – some of these products have caused injuries and deaths for women and children.

My research shows gender gaps in computer science and engineering are a result of a masculine culture that dominates these fields.

One common explanation for women’s relative absence in computer science and engineering is that they choose to have families and do not want to put in long hours at work. But evidence shows that female students are just as likely as male students to choose careers that require long days away from family, such as medicine and law.

Another prominent explanation is that women have lower math abilities than men. But studies show that high school girls perform just as well as boys on national math exams, and college women obtain about half of undergraduate math degrees. 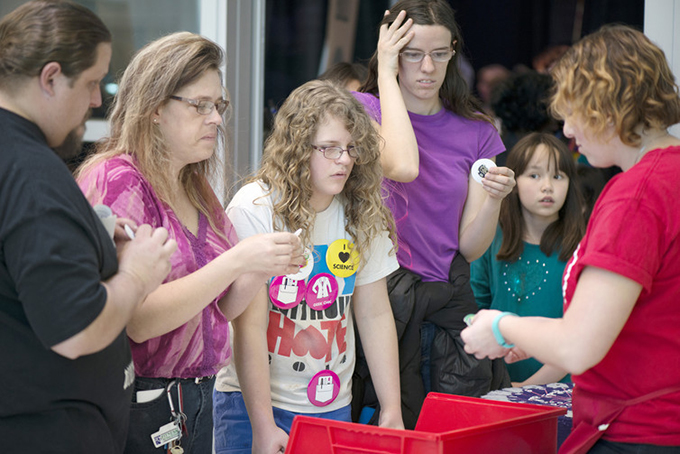 Women are well-represented at the undergraduate level in some STEM areas. SparkFun Electronics

The limitation of these approaches is that they scrutinize how women differ from men, or they call on women to change themselves to fit into male-dominated fields. These efforts can include teaching women to act more assertively and promote themselves more. But when women do these things, they often get backlash at work.

We turned our attention to scrutinizing the fields instead.

We analyzed more than 1,000 research articles on gender disparities in STEM fields to find out why biology, chemistry and math were more gender-balanced than computer science, engineering and physics.

Here is what we found

Gender disparities are greatest in STEM fields that have two prominent qualities. The first is a perceived masculine culture and the second is a lack of course experience before college.

Masculine cultures are environments that foster a greater sense of belonging and ability to be successful in boys than they do in girls.

One aspect of masculine culture is stereotypes about who excels and belongs in a field. The current image of a computer scientist is someone who is singularly focused on programming and socially awkward (think Bill Gates or Steve Jobs). These characteristics are at odds with the way that many women see themselves.

Other aspects of the masculine culture include stereotypes that women have lower abilities in these fields and a paucity of female role models.

Each of these characteristics – male-oriented stereotypes of the people in a field, negative stereotypes of women and a dearth of female role models for women – has been shown to be a powerful deterrent to women’s interest in a field. We found that computer science and engineering have all of them.

The second factor that explains why gender disparities are bigger in some STEM fields than others is a lack of mandatory precollege coursework: Biology, chemistry and math are more often required in U.S. high schools than computer science, engineering and physics. 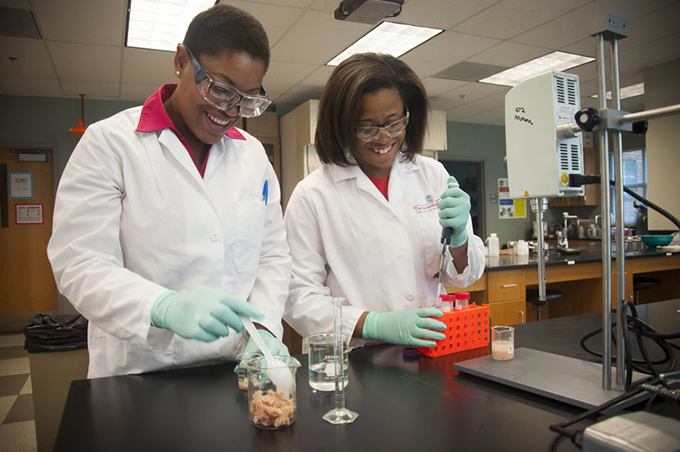 Countries that require more science and math in high school, such as Turkey and Ireland, have smaller gender disparities in STEM at the college level than the United States.

How to reduce the gap

Several measures are being taken to bring more students into computer science in the U.S.: Earlier this year, President Obama allocated US$4 billion to making computer science more widely available in schools through the White House’s Computer Science for All initiative. Last year, Congress added computer science and engineering to the list of core academic subjects. A nonprofit, Code.org, is working on bringing computer science to every K-12 school in the country.

These efforts are important. However, if these efforts reinforce rather than disrupt the masculine culture of the field, women’s underrepresentation could get worse. Closing gender gaps will require broadening the culture of these fields so that everyone feels welcome.

At Harvey Mudd, a private science and engineering college in California, computer science was mandatory for decades, but women made up only 10 percent of computer science graduates in the mid-2000s. It was not until their computer science department made purposeful changes to alter their culture that the proportion of women increased to over 50 percent.

They did this by revamping their introductory courses to promote an image of computer science that extended beyond the male “geek.” They also educated their faculty on how to avoid stereotyping, and exposed their female majors to relatable role models. Making computer science mandatory alone was not sufficient – gender gaps in participation only closed once women found a culture in which they felt that they belonged.

To eliminate gender disparities in computer science and engineering in college, it will not be enough to provide students with more early coursework. Girls and boys must feel an equal sense of belonging in these learning environments and the fields more broadly.

Author Bio: Sapna Cheryan is Associate Professor of Psychology at the University of Washington