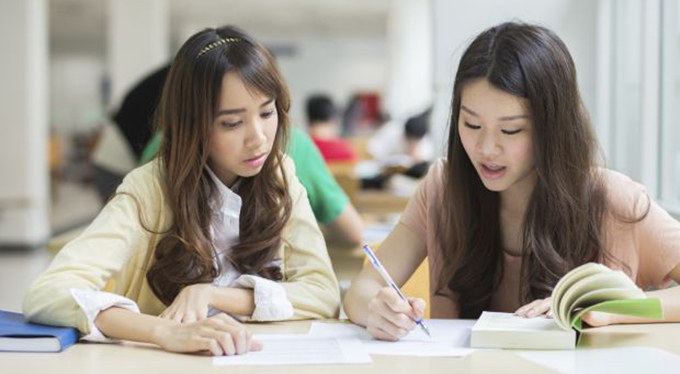 In the past two decades, there has been a rapid expansion of higher education in mainland China and Taiwan. While in the 1990s this increase enhanced equity and equality in society, in recent years the growing number of university graduates has led to fewer employment opportunities and a skill mismatch in the labour market.

Based on case studies and interviews with university students in China and Taiwan (see related files below), there is strong evidence that as the returns of a university degree have flattened out, many university graduates in these Chinese societies have become identified as the urban working poor.

Some might predict that as supply and demand pressures reduce the pay premium for degrees, income inequalities in society would be reduced. Yet the expansion of higher education could actually intensify inequality.

As the value of a degree has declined, the graduate labour market has become skewed in favour of those with greater social capital. Socioeconomic status is exerting a stronger influence on the opportunities available to graduates, resulting in a worsening of social mobility and income inequality.

Understanding the nature and consequences of how graduates “valorise” their academic credentials is therefore central to any understanding of how education can bring about greater social justice.

Local university students and graduates in mainland China are unsatisfied with the growing income gap between locally trained university graduates and returnees graduating from overseas universities.

The latter graduates have better employability and employment packages, with higher wages. Local graduates are unhappy not only because overseas graduates return home to compete with them for jobs but also because of the differential treatment they receive.

A crisis in education governance framework

In a world in which global labour markets have been transformed through a highly skilled and well-educated labour force with relatively cheap wages, contemporary society is facing a crisis in its education governance framework.

The educated youth in highly competitive global cities must compete for urban resources, such as elite education. But many students from lower socioeconomic backgrounds have found the conventional distributive framework to be problematic.

When analysing the relationships between education and social mobility, we therefore cannot rest upon the conventional notion that education promotes social equality and social justice, because gentrification in most global cities surely raises the issue of class and class inequalities.