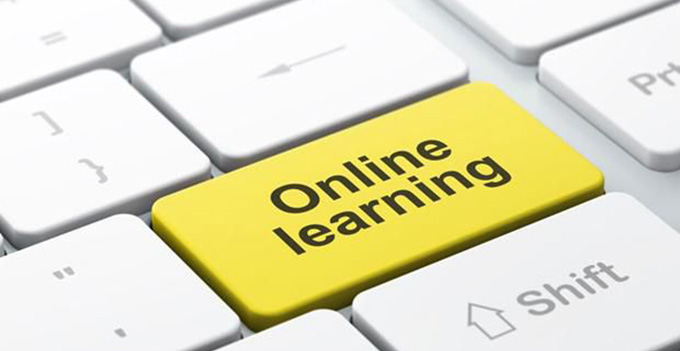 For centuries, universities have taken an active approach in tackling major challenges of the day – from addressing the changing role of women in society to researching the future health of our planet.

They have often been at the centre of progress, driving deep, meaningful change and helping build a better, more just future.

But universities have also, traditionally, been extremely elitist and available only to a small, select part of the population. Nominally at least, access to university has been based on intellect, but often class and wealth have weighed heavily on access. As a result, their potential for impact and influence has been often cut short and their role as change-drivers constrained.

In the past, governments have tried tackling such issues – for example, the British Labour Party under Tony Blair had a target for getting 50 per cent of the population to go to university. But none have had access to the power of the most modern technology. Technology today is allowing universities to offer truly global, affordable access to university and to amplify the impact of their work – via research or lobbying – for the first time in our history.

The demand by students to study by distance, and the increasingly sophisticated delivery methods on offer, has created a truly staggering shift in our understanding of what “going to university” means. No longer are students confined to studying within their borders: a wonderful fact if you come from a poor country with limited university access, or if you want to learn a specialist subject but don’t have the means to travel overseas to study.

While the power of technology to improve learning is well understood, the spectre of failure that comes from innovating, including deep technology adoption, sits heavy on the shoulders of universities who are acutely aware of what it would mean to fail.

Higher education institutions have a responsibility to ensure that they are wisely adopting technology to support and advance their core endeavours. Yet when they do so successfully the impact can so often be lost in the noise generated by conversations about the legitimacy of online learning versus face-to-face or blended approaches, and whether online learning will sound the death knell of in-class learning.

The debate about how online and in-class learning will sit together in the future is a valid one. I personally think that they are perfect bedfellows and that there will always be a role for both methods of delivery.

All this aside, the simple fact of the matter is that demand for high quality university education and research is outstripping supply. More people than ever are going to university and we currently have a generation of learners whose needs are diverse. Spending three to four years studying an undergraduate degree straight after high school is only one of many learning options available today.

The Babson Survey Research Group estimated that a staggering 5 million North American students were engaged in distance learning in 2014.

If we have learned nothing else from the move by universities worldwide to be part of the massive open online course (Mooc) movement, it is that education or research development can easily be shared without the need for time and place dependencies.

One such example of the technology-enabled opportunities soon to be offered to a global audience is a joint venture between the only two universities in the world that have a comprehensive programme for researching and responding to wildlife affected by oil spill disasters. My institution, Massey University in New Zealand, and the University of California launches this programme aiming to make the training accessible to students and organisations for whom training has previously been limited by geographical or financial constraints.

We believe that the true impact of this type of programme is not just in the education and training provided, but in the potential for behavioural change that will, ultimately, favour the environment.

This is just one, small, exciting example of how technology is opening up access to knowledge and helping improve the world in which we live.