The concept of “neuroparenting” is making great waves among parents at the moment, with claims that neuroscience and new knowledge about brain development can help us to know “once and for all” how children ought to be raised.

The idea of neuroparenting is that mums and dads need to be trained to love and care for their babies – in specific “brain-building” ways. But isn’t formalising parenting in this way just making people stressed?

This current parenting trend has led to entrepreneurial neuroparenting “experts” making money from the promotion of books, websites, toys and training courses targeted at anxious parents. And it has also started to gain influence in policy circles – with one MP in parliament saying that raising children is “not rocket science, technically its neuroscience”.

Former Prime Minster David Cameron also took up the neuroparenting mantle last February when he claimed that attending parenting classes ought to be “aspirational”. All parents, he said, need to be taught the significance of “the baby talk, the silly faces, the chatter even when we know they can’t answer back” because “mums and dads literally build babies’ brains”.

While in theory individual parents can choose to reject this parenting lifestyle, when governments decide that all parents require neuroparenting training to do a good enough job, we should be concerned. 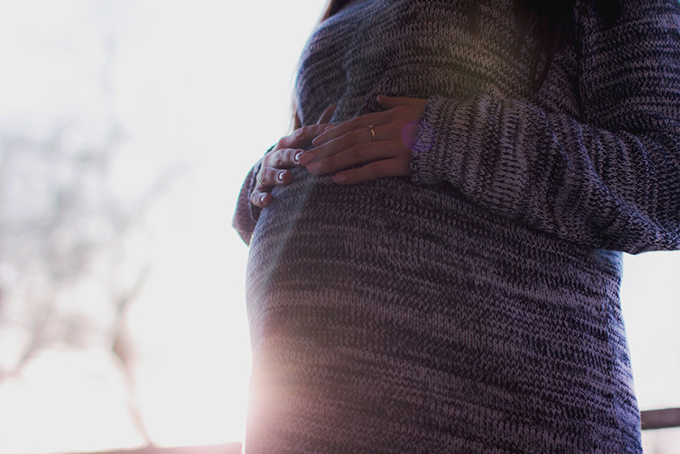 Because having a baby can be difficult enough. Pexels

Having spent the past few years reading promotional material produced by neuroparenting advocates and surveying UK policy documents which have absorbed their key messages, I have wondered and worried about the consequences of this cold, technical reinterpretation of family life.

This is because under neuroparenting we are in an alien, joy-sapping territory – not a loving family home. Caring for a child becomes a matter of “attunement” – a “neurobiologised” version of the mother-child relationship where the mother must be constantly attentive to behavioural “cues”, which are said to express the baby’s needs.

So cuddling and touching a baby becomes formalised in “brain-nurturing” baby massage classes. Mothers must ask the baby’s permission before initiating touch and specific movements are prescribed by an instructor. Meanwhile, midwives and health visitors tell new parents that they must engage in specific interactions with their babies, to build the child’s language skills through talking and singing.

At a recent conference of teachers, I spoke about my new book, which argues that neuroparenting dangerously undermines the spontaneous pleasures of family life. And many there seemed to share my concerns about the tendency to see children as “brains on legs”.

One headteacher asked what she should say to parents who request guidance on getting their child “school-ready”, because she was concerned that too many parents have become convinced that an expert (the teacher) knows more than they do about their own child’s development. Her intention was not to bash parents, rather she wanted to know how to encourage parents to see “school” as a distinct domain from “home”, where their own judgement ought to hold sway. 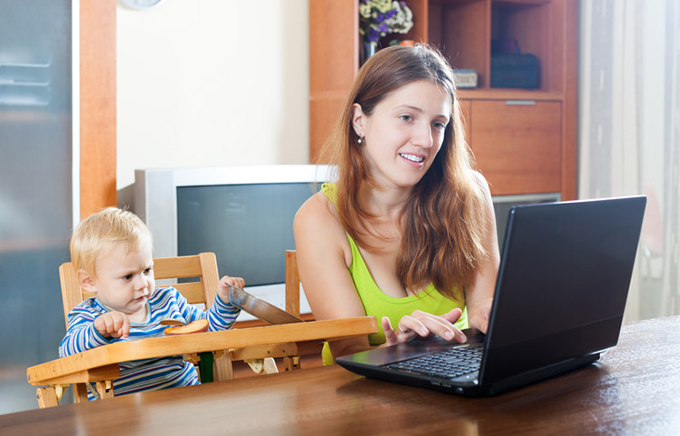 ‘Sorry, I can’t play – I’ve got to research it first.’ Shutterstock

At the same conference, a male teacher asked me where he could find evidence to reassure his partner that their baby would thrive in daycare. He was worried by the torment his wife was experiencing at the prospect of handing over their baby to a nursery as she prepared to return to work after maternity leave. And given the influence of neuroparenting, his wife’s anxieties are understandable. Because how could group care possibly replicate the intensive, one-to-one mothering she had been offering her baby for the past nine months.

Another new father was disturbed by the lack of support felt by his wife among her friendship group. The constant sharing of the latest “rules” of baby care, which is supposedly based on “research”, did not seem to foster the development of a genuinely understanding and supportive social network. Instead, it ramped up anxiety in a churn of conflicting information and fear of judgement.

These teachers’ responses reveal the central problems in contemporary parenting culture. The demand for parents to do “more” and do it “earlier” undermines parental confidence and new mums and dads often fail to see themselves as “good enough”.

The neuroparenting desire to recast the family home as the “home learning environment” risks stripping the intimate realm of its special nature by opening it up to instrumental measures of success and failure. And to talk of the “quality” of parental care undermines the complexity and warmth of genuine intimate relationships.

Instead, the child becomes the neurological embodiment of parental “input” rather than a unique individual who requires understanding as a whole – all of which is ultimately damaging to the modern family. After all, plenty of humans have made it to healthy adulthood without robotic, self-scrutinising parental care.

Author Bio: Jan Macvarish is a Researcher and Lecturer at the University of Kent