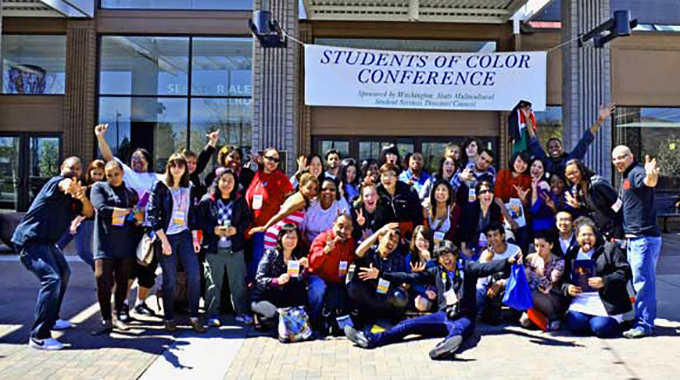 Protests by and on behalf of students of color on campuses such as Yale University and the University of Missouri have highlighted the need for greater diversity among faculty. While some colleges and universities, including Yale, have committed millions of dollars to diversity initiatives, the obstacles to recruiting and retaining faculty from historically underrepresented groups are not merely financial.

In an article in the new issue of Academe, “Untold Stories and Difficult Truths about Bias in Academia,” Marie Chisholm-Burns discusses the problem of unconscious bias in the context of academic hiring. While conscious bias, such as overtly racist language, is relatively easy to recognize and address, unconscious bias results from negative attitudes and presumptions that influence hiring committees in spite of good intentions.

Chisholm-Burns discusses how search committees gravitate toward candidates they find less threatening, giving preselected candidates and those who “look the part” an unfair advantage. She urges institutions to engage in ongoing education and open dialog to address unconscious bias, not only in the recruitment process. Warning that “early gains in inclusivity may erode,” she points out that a conscious commitment to overcoming bias should improve conditions for existing faculty as well as for students and staff.

As our nation reels from the tragic consequences of bias in policing, the need to address conscious and unconscious bias both on and off campuses has become increasingly urgent in the past few years. Racial justice, which will be one of the primary themes of the AAUP annual conference this June, is a critical issue for higher education. Chisholm-Burn’s article reminds us that “We all have a part to play in creating an environment that minimizes the detrimental effects of bias.”