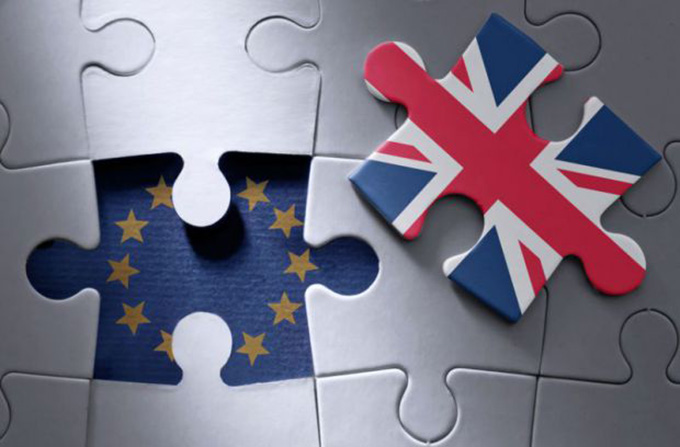 The new UK prime minister, Theresa May, didn’t take long to dump the idea of a post Brexit points-based Australian immigration system once it was suggested that UK universities might find it a better way to safeguard the flow of international students.

Because, in Australia, immigration is actually higher per capita than it is in the UK. The system would let more of the right people into the country than is currently the case.

In essence the system, with adaptations, could be perfect for a new, vibrant UK that is “open for business” on the world stage; which wants to attract the world’s finest brains and the next generation of international business tycoons.

By dumping the Australian system – with nothing obvious to replace it – May is conceding to the right-wing argument that quantity matters more than quality.

When will UK foreign secretary Boris Johnson, or pro-Brexit MP Liam Fox, or even the short-of-answers “Brexi minister” David Davis start to make the case that for post-Brexit Britain to thrive, we need to harness the talent we have here already, as well as the talent that sits offshore?

I hear that Boris wants to do that, which is why the Leave campaign pushed the Australian points system so hard. It could be adapted to let in the best and keep out the rest!

There is not universal happiness among the Leavers sitting around the Cabinet that the PM can throw out another of their cherished arguments without proper consultation or agreement to any alternative. Davis has already had his knuckles rapped for suggesting an end to British participation in the single market. And the Home Office is pushing all immigration enquiries on to the Number 10 doorstep, a sure sign that the internal market of ideas within government is in turmoil.

My experience of nearly two decades working in and around government – including managing the media – was that when you didn’t have a real clue what to do, or wanted to keep everyone guessing, then just keep shuffling things around Whitehall for as long as possible. Alternatively, have a “formal consultation”, which is what Davis announced he was doing because he can’t get agreement on what a coherent, joined-up negotiating strategy actually looks like.

Our universities should be under no illusion that unless they really get engaged – and fast – in the business of helping to invent a new alternative to the Australian points-based system they will lose out, big time. They will continue to play catch-up and thousands of potentially brilliant students will simply go elsewhere.

Universities in Ireland, Germany, France and Holland have significantly increased their marketing in markets such as India and China. The US has been exploiting our immigration vulnerabilities for years.

I hope UK university vice-chancellors are aware that Davis and his new department have been given the lead role in sorting out the immigration issue and the student element of it, although May herself is chairing the Cabinet Committee in charge of Brexit.

Vice-chancellors will have to seriously re-write their contacts books if they are going to make an impression.