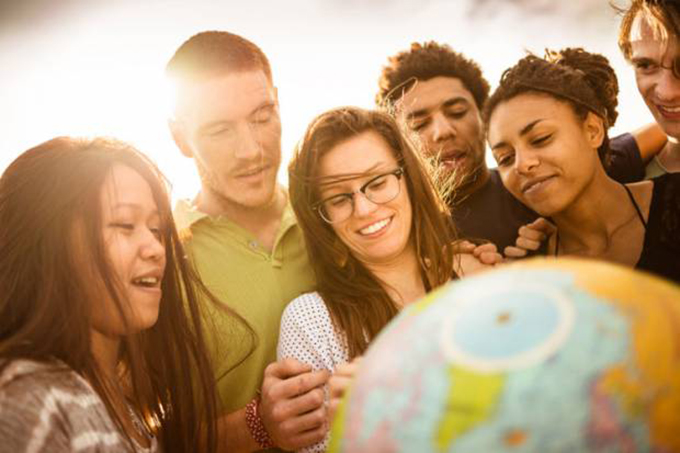 The US and the UK are top of the most desirable destinations for international students. Every third globally mobile student is enrolled in either of these two countries.

In 2016, both countries faced sociopolitical shock. First, the UK referendum resulted in Brexit; and now, the US has elected Donald Trump as its new president.

It could be argued that both situations thrived on a strong undercurrent of nationalistic and anti-immigrant feeling. These results will have far-reaching impact on the mindsets of students, and could impact international student mobility patterns in the short and medium term.

The insular viewpoints of Trump on immigration and global engagement are the antithesis of the core values of international education, which seeks to celebrate diversity and learn from difference.

As students start considering study abroad destination options, they will be heavily influenced by the image of their destination country. College application deadlines for autumn 2017 admissions are fast approaching and both the UK and the US are now, I believe, at a disadvantage. They are sending an unwelcoming message to international students, and hurting their attractiveness as a study destination.

It could be an opportunity for other competing destinations such as Australia, Canada and Germany to show how welcoming their policies and practices are. Likewise, emerging destinations that are aspiring to become regional education hubs like Japan, South Korea and Malaysia can also now position themselves as attractive alternatives.

After Brexit, the US election has reaffirmed that nationalist viewpoints are gaining momentum in some areas. This could be the beginning of protective visa and immigration policies trying to limit transition from education to employment opportunities. It is also likely to have a chilling effect on the experiences of international students on campuses that have more conservative, anti-immigrant communities.

From the institutional perspective, American and British universities and colleges are up for a tough time ahead. Not only will they face loss of talent, especially in research, they must also prepare for possible enrolment declines in times of limited financial resources.

In sum, the sociopolitical environment in the countries that are the leading destinations for international students has dramatically changed. In this turbulent environment, upholding the values of international education and student mobility is more important than ever.

Author Bio: Rahul Choudaha is an adjunct faculty member at Baruch College in New York and co-founder of the HE consultancy DrEducation and interEDGE.org, which advises international students.