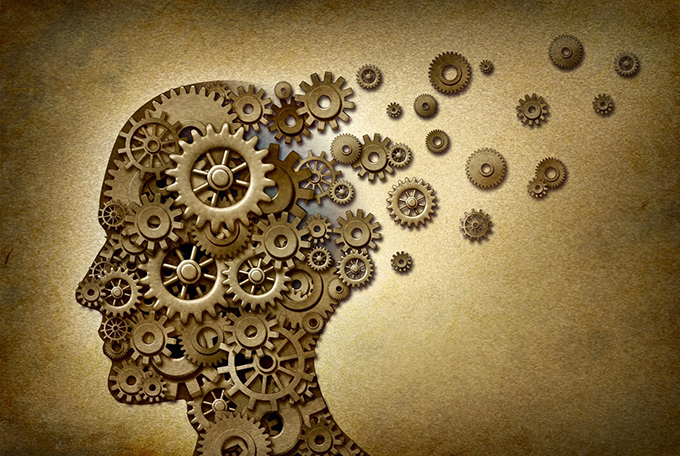 Philosophy has a reputation for its striking lack of diversity. The discipline is short on women and, more notably, short on black and minority ethnic representation.

For the past few years, this topic has been a subject of great interest (and sometimes, great controversy), both on popular philosophy blogs, such asDaily Nous and Leiter Reports, and in more mainstream media outlets such as The New York Times.

A common theme that emerges from these discussions is the idea that philosophy’s diversity problem is the result of what has been dubbed the “pipeline leak”.

BME and other under-represented groups tend to exit the discipline at higher rates than their white (male) peers. That there is a leak in the pipeline is evident. According to a 2009 report by the American Philosophical Association, traditionally under-represented groups earned roughly 12 per cent of bachelor’s degrees in philosophy, but just fewer than 5 per cent of doctorates.

Many believe that if work is done early enough in the pipeline to prevent under-represented groups from leaving, we will see a spike in diversity at the later stages. And so efforts at addressing the lack of diversity are almost universally directed at retaining students at undergraduate level.

But are these efforts too late?

I believe so. Understanding why philosophy suffers a BME shortage requires that we reframe the problem and what we are doing to solve it. Rather than working passively to address the drop-off from the undergraduate to the doctoral level, we should be proactive in our efforts to understand and address why traditionally under-represented groups account for a mere 12 per cent of philosophy majors.

I believe that this number is so small because BME groups are less likely to have been exposed to philosophy prior to having entered college. Unsurprisingly, the subjects students have had the opportunity to study during high school will make a difference in what they choose to study in college.

As Joe Pinsker writes in The Atlantic, examining the relationship between family income and choice of major, “children from higher-income families were more exposed to the sorts of art, music, and literature that [top-tier] colleges deem worthy of study, an exposure that might inspire them to pursue those subjects when they get to college”.

This may explain the under-representation. Consider that BME students are more likely than their white peers to attend “high-poverty schools” where philosophy is unlikely to be offered. By contrast, students who have attended private schools or wealthier public schools are more likely to have had some exposure to philosophy.

This rings true in my experience. I had every intention when I arrived at college to study political science in preparation for a career in law. As a graduate of a small, rural high school in the South, I simply didn’t know that philosophy was a subject one could study. And it is only by accident that I found myself in philosophy at all – having been told by a law professor that philosophy was one of three majors that might lead to an increase on the Law School Admission Council (history and English being the other two).

The explanation I’m offering here, taken together with the pipeline leak, sheds some light on our diversity problem. If before they even enter college, more white students and fewer BME students are familiar with philosophy, and aware that it is a subject they can study, then of course we will continue to see a lack of diversity in our undergraduate body, among our graduate students, and in our faculty.

If philosophy is genuinely interested in diversifying, we should direct our efforts at pre-college initiatives that bring philosophy to more diverse populations. The American Philosophical Association Task Force on Inclusion and Diversity reached a similar conclusion in 2014, writing that “to the extent that pre-college philosophy efforts reach students of color and females (and in other diversity categories), when these students come to college they will be familiar with philosophy and will hopefully have a positive view of it”.

And there’s good reason to think a strong pre-college strategy might go a long way in achieving the goal of increased diversity. Consider, for instance, that science, technology, engineering and mathematics fields have increased awareness of career opportunities through extensive outreach and pre-college programming aimed at BME students and women. And although these groups remain under-represented in many STEM fields, their numbers are increasing.

Philosophy can achieve something similar. We can offer summer philosophy camps for members of groups traditionally under-represented in philosophy. We can do more to support and strengthen existing pre-college philosophy initiatives, such as PLATO and Philosophy 4 Children.

And as schools begin to shift their focus away from the enduring legacy of No Child Left Behind, we should take advantage of the momentum behind the renewed emphasis on critical reasoning. How can we do this?

We can, for instance, partner with teacher certification programmes to offer professional training sessions and certification courses in philosophy to pre-college teachers, thereby enabling them to supplement their existing curriculum with philosophy. Imagine an English teacher discussing Voltaire’sCandide while also introducing his or her students to Leibniz and philosophical optimism. Or picture instead a history teacher encouraging students to explore the implications of a historical event by engaging in counterfactual analysis.

Philosophy is a rich and rewarding pursuit, one that emphasises teaching students how to think, and to do so in complex and powerful ways. Ethnic minorities should have the opportunity to benefit from its study, and know that philosophy is an option that they can pursue when they arrive at college.

Until we begin to take concerted efforts both to address the pipeline leak and to expand the accessibility of pre-college philosophy, our field will continue to suffer from a lack of diversity. And that’s bad for us all.

Author Bio: Briana Toole is a graduate student at the University of Texas at Austin.