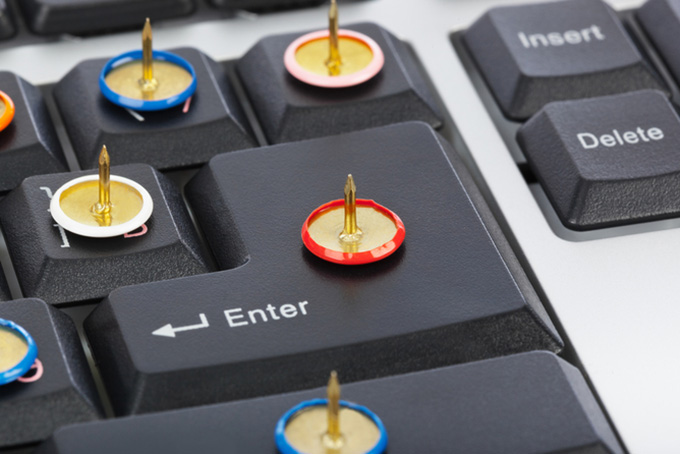 Recent months have witnessed a great deal of public hand-wringing over the antics of students seeking to turn higher education into an intellectual and emotional safe space. A vocal minority of students have called for the removal from universities of sombreros, comedians, pop songs and tabloid newspapers. They have petitioned to get speakers, including most notably Germaine Greer, no-platformed and debates cancelled.

The desire to censor spreads beyond the contemporary, too. Oxford University’s Rhodes Must Fall campaign demonstrates the desire of some of the most privileged students in England to see themselves as victims of history and oppressed by its inanimate representation in the present.

The significance of academic freedom reaches beyond any individual student-led campaign to ban a poster or costume event: it is central to the advance of knowledge. Education, as opposed to indoctrination, requires people to have the freedom to test out new ideas and question existing orthodoxies. Throughout history, every major intellectual breakthrough has inevitably involved upsetting those whose entrenched beliefs finally have been scrutinised.

More than a century ago, scientists who made the case for evolution upset institutional benefactors and colleagues who maintained a belief in creationism. The university that is a safe space is no longer concerned with education. For this reason, preventing offence is the very worst justification for curtailing free speech on campus.

Students at the forefront of campaigns to deny platforms to various speakers and stop the sale of newspapers of which they disapprove deserve to be challenged for the threat they pose to academic freedom. Yet such criticism that exists most frequently comes from outside, rather than from within, higher education. As a result, universities appear quietly to condone censorship.

Many academics are, quite rightly, quick to point out the restrictions on academic freedom brought about by the government’s anti-terrorism legislation. The Prevent strategy places an onus on universities to stop radicalisation through increased monitoring of speakers, students and even reading material. While such policies must indeed be vigorously countered, it needs to be recognised that they pose neither the only, nor the biggest, threat to academic freedom today.

There are many reasons why academics might be reluctant to challenge students who demand trigger warnings for course content, the right to veto guest speakers and the removal of statues. In a marketised higher education sector where customer satisfaction is pre-eminent there will always be a temptation to flatter and appease, rather than challenge, students.

Furthermore, some academics argue that student censorship is simply none of their business and that a students’ union should be free to enforce whatever rules it likes. All too often this can mean that a handful of students, voted into office by a tiny minority of the student body, can be given the power to dictate what the vast majority can see, read or hear.

Often it is the case that academics do not challenge student censors because they support their cause. They share the view that students are vulnerable and need to be protected from potentially triggering material. They are equally convinced about the power of statues and pictures to inflict emotional violence, objectify and oppress. They share, and indeed teach, the view that words and images are all-powerful in constructing reality. 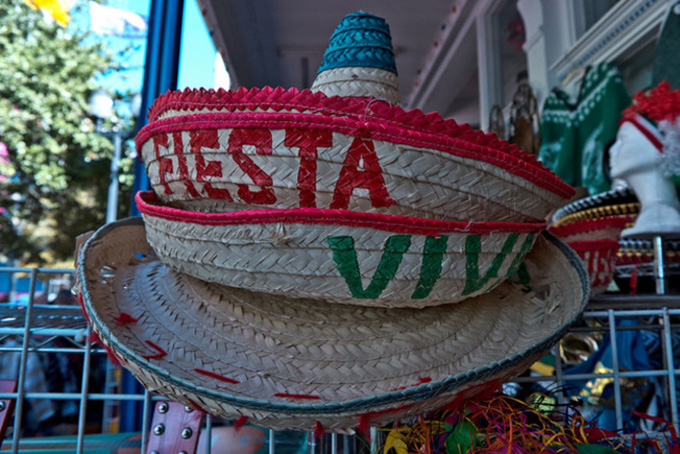 Sombreros: should we really ban them? Nan Palmero/flickr, CC BY

Such academics act out the idea that censorship is the best way to deal with ideas they find unpleasant. It wasn’t students but fellow academics whose persecution of the Nobel prize-winning scientist Tim Hunt led ultimately to his resignation. It was academics who demanded David Starkey be removed from a video promoting Cambridge University. It was academics who petitioned the London School of Economics to restrict the dissemination of views they opposed in a discussion entitled “Is Rape Different?” Academics are at the forefront of campaigns to boycott Israeli universities. Those in favour of open debate can find themselves loath to speak out for fear of being labelled racist or sexist.

The need for difference

Over recent decades, universities have, again quite rightly, paid a great deal of attention to widening participation and ensuring diversity among students and staff. Far less attention has been paid to intellectual diversity. A survey published in the Times Higher Education prior to last year’s general election revealed the voting intentions of UK academics to be far more skewed in favour of the Labour or Green Party than the population as a whole. This political homogeneity makes it less likely that students will hear alternative viewpoints.

The importance to careers of peer review processes and securing publication in a narrow range of journals reinforces a need for academics to conform to a disciplinary consensus. Such intellectual and political conformity is damaging to academia and the pursuit of knowledge. Particularly within social science disciplines, homogeneity of viewpoint means some questions do not get asked and some explanations are not considered. If no one risks offence and asks awkward questions then research confirms bias as scholars simply discover the answers they were looking for all along.

In order for academic freedom to be better protected in the future, intellectual diversity must become as important to universities as equality and inclusivity are today. Not only do academics need to challenge student censors but, crucially, they need to lead by example in seeking out and engaging with speakers and arguments that run counter to their own. The biggest threat to academic freedom today is neither students nor government policy but the reluctance of academics to defend universities as places of intellectual dissent where diverse views are heard and robustly debated. Higher education should teach students how to think and not what to think.

Author Bio: Joanna Williams is a Senior lecturer at the University of Kent