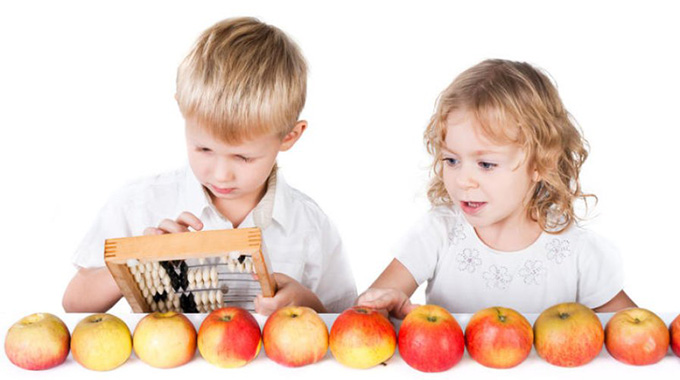 The subject of free preschool for all children in America is frequently a popular topic amongst parents, experts in education, and even politicians who support it. Although there seems to be frequent discourse on the idea of universal Pre-K, there hasn’t been much done to bring the idea to fruition. In fact, President Obama vowed to bring high-quality preschool to every American child nearly four years ago in his State of the Union address, and still we live in a country where many thousands of children are missing out.

Americans in the Middle

President Obama’s original plan was to provide free preschool for children who fall in moderate to low income households. While it’s true that Head Start is in place to serve the neediest children from impoverished families, the fact is that there are waiting lists for this much needed program, and the program itself leaves out the families that are caught in the middle. With preschool costs often as large as the cost of daycare, many working middle-class families simply cannot afford to send their children to preschool. Americans simply can’t afford to give their child the very best educational start in life. 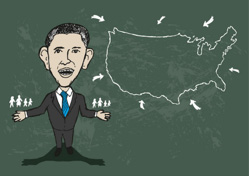 President Obama’s Pre-K goals were certainly ambitious, but not much has come from the plan itself. Because many states did not agree to his plan, only some states received funds to help supplement Pre-K programs, but universal Pre-K is still mostly a pipedream for many working Americans

What are President Elect Trump’s Vision for Early Education? 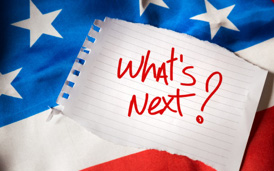 There is none. During his campaign, Donald Trump has advocating the elimination of the Department of Education, and has shown support for school choice and voucher programs. He hasn’t, however, given any plan for any universal preschool education for all children. Because he hasn’t even mentioned his thoughts or beliefs on the subjects, we can only assume that preschool for all children is not an initiative he will push forward through his new administration.

How to Support Early Education

Living in a country that many might feel does not support early education, it is even more important for parents to provide the foundation for their children’s education. The only remedy is for parents to become more involved in their young child’s academic lives. This may be difficult for the hordes of working Americans who are just struggling to get by, but there are some easy ways for parents prepare kids for academic success:

It’s unfortunate in America that the cultural rhetoric seems to undervalue education passively by simply not passing any reform that benefits our children. While the government drags their feet, parents need to pick up the slack to prepare for an increasingly rigorous early education once school is in session for today’s kindergarteners. Luckily there are many ways to support little learners, and by taking advantage of the resources available to us, our children will be ready and poised for success.

This article was written by Kids Academy