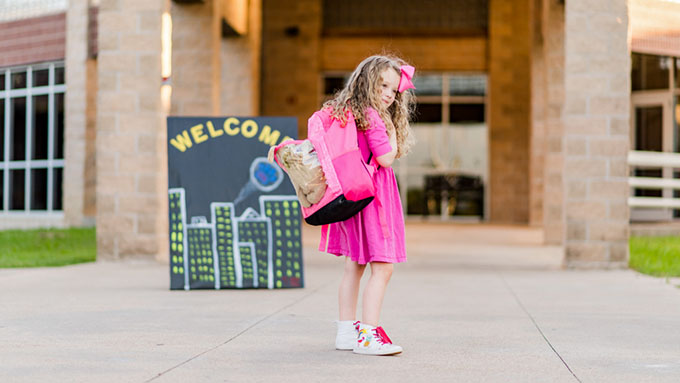 With in-person instruction becoming the exception rather than the norm, 54% of parents with school-age children expressed concern that their children could fall behind academically, according to a poll conducted over the summer of 2020. Initial projections from the Northwest Evaluation Association, which conducts research and creates commonly used standardized tests, suggest that these fears are well-grounded, especially […] … learn more→