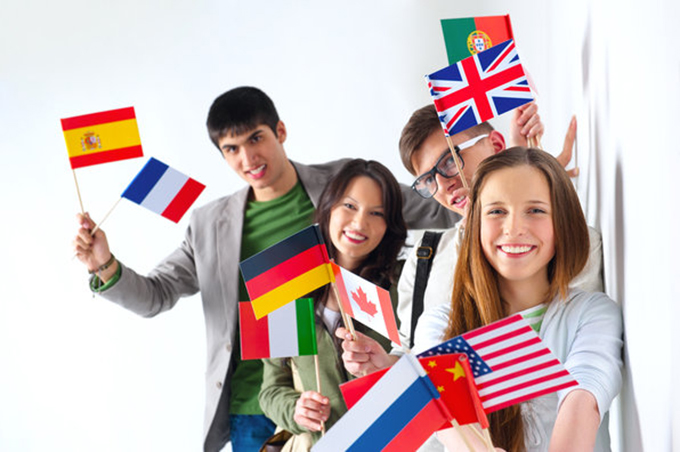 The decades-old “assault” on American public higher education – as detailed by Christopher Newfield in his book – has, among other things, often put public colleges and universities in a bind if they try to raise their undergraduate admissions standards.

As institutions that in the past had virtually “open admissions” attempt to become more selective academically and more diversified racially, ethnically and religiously, they are often assailed by state legislators, governors, and others for allegedly becoming elitist. Better to perpetuate mediocrity and homogeneity and so, from this perspective, more honorably serve the state and the taxpayers.

To be sure, this dilemma is nowhere near as controversial for avowedly elitist public schools such as the University of California at Berkeley and Los Angeles, the University of Virginia at Charlottesville and the University of Connecticut at Storrs. Despite being public, they have sufficient respect from their states as nationally prestigious flagship campuses not to have to worry about being demonised for increasing their out-of-state enrollments.

If, like nearly all other American public colleges and universities in recent years, even they have lost much of their historic state legislative funding, they have generally managed to compensate for those budget cuts by recruiting ever more out-of-state students willing to pay far higher tuition than do their in-state applicant counterparts. They have also often successfully sought ever-greater support from alumni and from the private sector.

Recently, the University of Massachusetts’ flagship Amherst campus has come under fire from some state legislators and from a politically conservative thinktank for recruiting and admitting ever more out-of-state students. Notwithstanding their greater tuition payments, their enrollment supposedly means that increasing numbers of would-be Massachusetts at Amherst students must go elsewhere: to other of the system’s four campuses, to the state’s separate and less prestigious four-year public universities that were once primarily teachers’ colleges, to the state’s public community colleges, or to private schools in and outside of Massachusetts.

Because Massachusetts has so many prominent private colleges and universities, the argument repeatedly made by University of Massachusetts that Amherst’s higher undergraduate admissions standards and more diversified student body is  good for the state overall sometimes falls on deaf ears.

As has happened repeatedly in the past, so again now, the plea to elevate the flagship public university is criticised by some – not least by alumni of Massachusetts’ private colleges and universities – as unnecessary if not wasteful. Ironically, the number of Massachusetts undergraduate students going to the Amherst campus has actually also increased in recent years.

By contrast, the University of Maine’s “flagship” campus in Orono, where I’m starting my 30th year, has until now done a poor job of recruiting out-of-state undergraduates.

No more than 20 per cent of our undergrads would ordinarily hail from outside of Maine. True, some of the best Maine high school graduates go to Maine’s  three outstanding private liberal arts colleges – Bowdoin, Bates and Colby – but they have never taken away anywhere as many top applicants as with Massachusetts at Amherst’s applicants vis-à-vis Harvard, MIT, Williams, Clark and so forth.

In addition, Maine’s ongoing declining high school population has meant a shrinking number of Maine college applicants altogether. The result has been both an extremely homogenised undergraduate body and a modest amount of out-of-state tuition dollars. Moreover, the state of Maine is at once the whitest of all 50 states and the state with the nation’s oldest population. Maine desperately needs more Mainers and non-Mainers alike to live and work in the state after college, graduate school and professional school.

This past year a new vice-president for enrolment management – a bureaucratic term that has replaced admissions in much of American higher education – devised a plan that has the University of Maine matching the offers given to high quality students by their respective flagship schools in the six other Northeastern states from which most non-Mainers historically apply to Orono. These top applicants can therefore go to the University of Maine without paying any higher tuition than if they remained in their home states.

The result has been a surge in applications, admissions and, blessedly, acceptances  from top out-of-state students that may finally turn the tide towards more quality and more diverse undergraduates at Orono. True, there is a loss of the traditional high out-of-state tuition dollars, but the unprecedented number of non-Maine students still paying more than Maine in-state students should compensate.

Where, there is concern that UK universities may be “selling local students short in order to bring in more money” from higher tuition outside of the European Union, this is thankfully not a problem for the University of Maine, which, with some adjustments, can accommodate lots more good students from both inside and outside of Maine.

Indeed, the unprecedented number of acceptances by non-Mainers for the fall 2016 semester has generated something common to selective colleges and universities but not, alas, to the University of Maine: a waiting list, mostly for Mainers with less than stellar academic records. Most of these “also rans” have been offered admission at one or more of the University of Maine System’s other six campuses, all of whom are also desperate for students.

It’s not quite like having to settle for Yale or Princeton after being rejected by Harvard, but at least it’s great public relations for the Orono campus

The Maine media but also the regional media – including the Boston Globe, New England’s largest newspaper – have praised this change in University of Maine recruitment and admissions. Quite a contrast to the Massachusetts at Amherst story. Quite a tale of two flagship campuses in the same region.

Author Bio:Howard Segal is professor of history at the University of Maine. He is editing a history of the evolution of the university, founded in 1865 as one of the original land-grant colleges, over the past half-century.