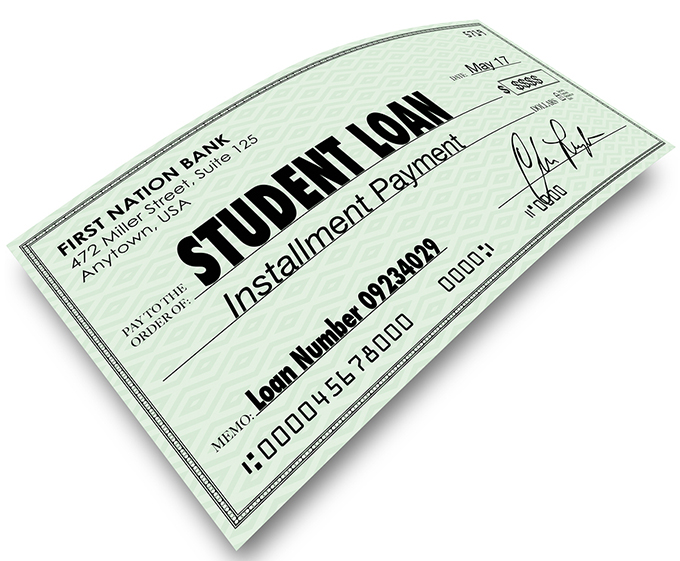 After loitering in the shadows of higher education for decades, accreditation has over the past 10 years or so become an increasingly prominent topic of inquiry, discussion, and—frequently—criticism. Heightened interest can be traced to a report, “Can College Accreditation Live Up to Its Promise?,” published in 2002 by the American Council of Trustees and Alumni. Since then, half a dozen agencies and people have addressed the strengths and weaknesses of the process. The most influential document was probably “A Test of Leadership,” the work of a commission appointed by Margaret Spellings, secretary of education under President George W. Bush.

Today, millions of dollars and tens of thousands of hours are expended in the hundreds of accreditation exercises that take place across the country each year. Faced with their periodic accreditation review, managed by one of the accreditation committees that have divided the country into six regions, colleges typically appoint committees of faculty members, administrators, and students who are responsible for preparing internal studies. Those studies—often hundreds of pages in length and chock full of data—serve as the basis for multiday site visits, in which four or five faculty members from other universities and colleges meet with scores of colleagues in the host institution.

The visiting committee, in its turn, eventually produces an assessment, including recommendations for improvement. (I have firsthand experience with the process in both directions: I led the self-study that preceded the University of Pennsylvania’s accreditation visit in 2003, and I was a member of the team that visited Johns Hopkins in 2004.)

Why do universities participate so energetically in this costly and time-consuming process? Why does accreditation matter? Aside from the traditional goal of conferring legitimacy on colleges and their programs, accreditation has taken on a far more consequential role: Students attending institutions that are not accredited are ineligible for federal financial aid, money that is indispensable to the budgets of most American colleges. According to “Trends in Higher Education,” a publication of the College Board, “in 2012-13, $238.5-billion in financial aid was distributed to undergraduate and graduate students in the form of grants from all sources, Federal Work-Study, federal loans, and federal tax credits and deductions.”

In short, the stakes are very high, and the emerging national conversation is long overdue.

Critics of the process argue that, among other failings, accreditation reports concern themselves with “inputs” rather than educational results, that they have failed to respond to the challenges of rising costs, as well as new technologies and distance learning, and that they are usually filed confidentially with the institutions under review.

I want to raise a different and, in my view, far more important objection to accreditation as codified and practiced now. By awarding accreditation to religious colleges, the process confers legitimacy on institutions that systematically undermine the most fundamental purposes of higher education.

Skeptical and unfettered inquiry is the hallmark of American teaching and research. However, such inquiry cannot flourish—in many cases, cannot even survive—inside institutions that erect religious tests for truth. The contradiction is obvious.

Kevin Clauson, a professor at Bryan College, in Tennessee, made the contradiction emphatically clear in a commentary he wrote for the college’s newspaper, as reported recently in The New York Times: “Academic freedom is not sacrosanct. It too must submit to God in a Christian college.” Consider those Christian colleges that require their faculty members to sign a “faith statement,” consenting to such scientifically preposterous propositions as, for example, that God created Adam and Eve, who were real historical figures and who are the actual ancestors of all humanity. Other religious institutions avoid such flamboyantly explicit demands on the faculty, but many of them draw lines around what is regarded as acceptable teaching and research. And yet those intellectually compromised institutions routinely receive accreditation from their regional commissions.

Students giving tours at Wheaton College in Illinois are said to describe it as the Harvard of evangelical education. But unlike Harvard, Wheaton is one of the colleges that oblige their faculty members to complete faith statements. In other words, at Wheaton the primacy of reason has been abandoned by the deliberate and repeated choices of both its administration and its faculty.

Wheaton is accredited by the Higher Learning Commission of the North Central Association of Colleges and Schools. When I asked a vice president at the association to justify the manifest disconnect between the bedrock principle of academic freedom and the governing regulations that corrupt academic freedom at Wheaton, he passed my question on to a person with the title “Process Administrator, Public Information.” The process administrator’s explanation, in full: “Federal regulations and commission policies require that the commission respect a wide range of institutional missions and belief systems in its accrediting processes.”

This, in my view, can only be described as a scandal. Providing accreditation to colleges like Wheaton makes a mockery of whatever academic and intellectual standards the process of accreditation is supposed to uphold. If accrediting agencies are playing by the rules in this continuing fiasco, then the rules have to be changed—or interpreted more aggressively, so that \”respect\” for \”belief systems\” does not entail approving the subversion of our core academic mission by this or that species of dogma.

Let me be clear. I have no particular objection to like-minded adherents of one or another religion banding together, calling their association a college, and charging students for the privilege of having their religious beliefs affirmed. However, I have a profound objection to legitimizing such an association through accreditation, and thereby conceding that the integrity of scholarship and teaching is merely negotiable. I also object to the expenditure of taxpayer dollars in support of religious ideology, in particular when that ideology has set itself in opposition to the findings of modern science.

The retrograde battle that religious fundamentalists are waging against science has become a melancholy fact of our contemporary cultural life. Legislators around the country conspire to find academic room for the oxymoronic charade called “creation science.” According to Rep. Paul Broun, a Georgia Republican who sits on the House science committee, evolution is a lie “straight from the pit of hell.” By effectively endorsing such blinkered sentiments through its accreditation process, American higher education is betraying itself, and providing aid and comfort to those who would replace reason with theology.

In other words, if the financial stakes in accreditation are high, the ethical and intellectual stakes are much, much higher.

Author Bio: Peter Conn is a professor of English and education at the University of Pennsylvania.