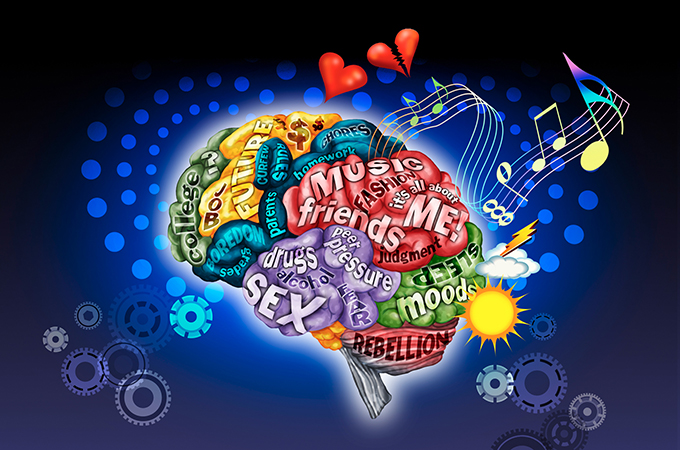 A deficit in the development of the teenage brain has been blamed for teens’ behavior in recent years, but it may be time to lay the stereotype of the wild teenage brain to rest. Brain deficits don’t make teens do risky things; lack of experience and a drive to explore the world are the real factors.

As director of research at a public policy center that studies adolescent risk-taking, I study teenage brains and teenage behavior. Recently, my colleagues and I reviewed years of scientific literature about adolescent brain development and risky behavior.

We found that much of the risk behavior attributed to adolescents is not the result of an out-of-control brain. As it turns out, the evidence supports an alternative interpretation: Risky behavior is a normal part of development and reflects a biologically driven need for exploration – a process aimed at acquiring experience and preparing teens for the complex decisions they will need to make as adults.

We often characterize adolescents as impulsive, reckless and emotionally unstable. We used to attribute this behavior to “raging hormones.” More recently, it’s been popular in some scientific circles to explain adolescent behavior as the result of an imbalance in the development of the brain.

According to this theory, the prefrontal cortex, the center of the brain’s cognitive-control system, matures more slowly than the limbic system, which governs desires and appetites including drives for food and sex. This creates an imbalance in the adolescent brain that leads to even more impulsive and risky behavior than seen in children – or so the theory goes.

This idea has gained currency to the point where it’s become common to refer to the “teenage brain” as the source of the injuries and other maladies that arise during adolescence.

In my view, the most striking failure of the teen brain hypothesis is its conflating of important differences between different kinds of risky behavior, only a fraction of which support the notion of the impulsive, unbridled adolescent. 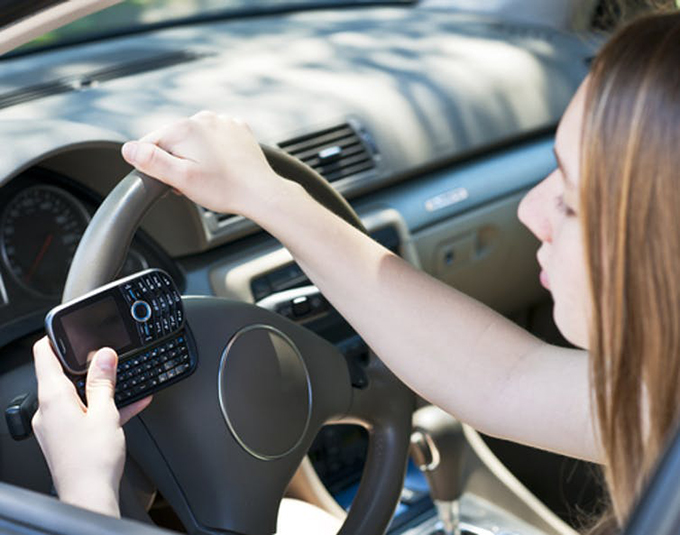 A teenager texts on her cellphone as she drives. Elena Elisseeva/Shutterstock.com

What clearly peaks in adolescence is an interest in exploration and novelty seeking. Adolescents are by necessity engaged in exploring essential questions about themselves – who they are, what skills they have and who among their peers is worth socializing with. 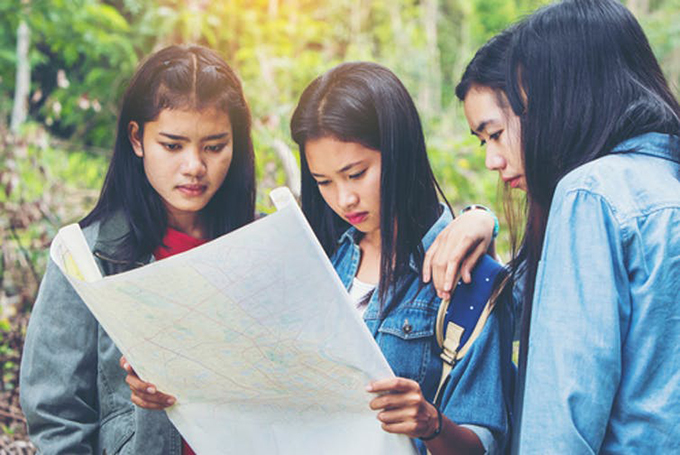 Teenagers like to explore. Most do it without injury. Panumas Yanuthai/Shutterstock.com

But these explorations are not necessarily conducted impulsively. Rising levels of dopamine in the brain during adolescence appear to drive an increased attraction to novel and exciting experiences. Yet this “sensation seeking” behavior is also accompanied by increasing levels of cognitive control that peak at the same age as adolescents’ drive for exploration. This ability to exert cognitive control peaks well before structural brain maturation, which peaks at about age 25.

Researchers who attribute this exploratory behavior to recklessness are more likely falling prey to stereotypes about adolescents than assessing what actually motivates their behavior.

If adolescents were truly reckless, they should show a tendency toward risk-taking even when the risks of bad outcomes are known. But they don’t. In experiments where the probabilities of their risks are known, adolescents take fewer risks than children.

In experiments that mimic the well-known marshmallow test, in which waiting for a bigger reward is a sign of self-control, adolescents are less impulsive than children and only slightly more so than adults. While these forms of decision-making may place adolescents at a somewhat greater risk of adverse outcomes than adults, the change in this form of self control from mid-adolescence to adulthood is rather small and individual differences are great.

There is a specific kind of risk-taking that resembles the imbalance that the brain-development theory points to. It is a form of impulsivity that is insensitive to risk due to acting without thinking. In this form of impulsivity, the excitement of impulsive urges overshadows the potential to learn from bad experience. For example, persons with this form of impulsivity have trouble controlling their use of drugs, something that others learn to do when they have unpleasant experiences after using a drug. Youth with this characteristic often display this tendency early in childhood, and it can become heightened during adolescence. These teens do in fact run a much greater risk of injury and other adverse outcomes.

But it is important to realize that this is characteristic of only a subset of youth with weak ability to control their behavior. Although the rise in injurious and other risky behavior among teens is cause for concern, this represents much more of a rise in the incidence of this behavior than of its prevalence. In other words, while this risky behavior occurs more frequently among teens than children, it is by no means common. The majority of adolescents do not die in car crashes, become victims of homicide or suicide, experience major depression, become addicted to drugs or contract sexually transmitted infections.

Furthermore, the risks of these outcomes among a small segment of adolescents are often evident much earlier, as children, when impulse control problems start to appear.

The importance of wisdom

Considerable research suggests that adolescence and young adulthood is a heightened period of learning that enables a young person to gain the experience needed to cope with life’s challenges. This learning, colloquially known as wisdom, continues to grow well into adulthood. The irony is that most late adolescents and young adults are more able to control their behavior than many older adults, resulting in what some have called the wisdom paradox. Older adults must rely on the store of wisdom they have built to cope with life challenges because their cognitive skills begin to decline as early as the third decade of life.

A dispassionate review of existing research suggests that what adolescents lack is not so much the ability to control their behavior, but the wisdom that adults gain through experience. This takes time and, without it, adolescents and young adults who are still exploring will make mistakes. But these are honest mistakes, so to speak, because for most teens, they do not result from a lack of control.

This realization is not so new, but it serves to place the recent neuroscience of brain development in perspective. It is because adolescents are immature in regard to experience that makes them vulnerable to mishaps. And for those with weak cognitive control, the risks are even greater. But we should not let stereotypes of this immaturity color our interpretation of what they are doing. Teenagers are just learning to be adults, and this inevitably involves a certain degree of risk.