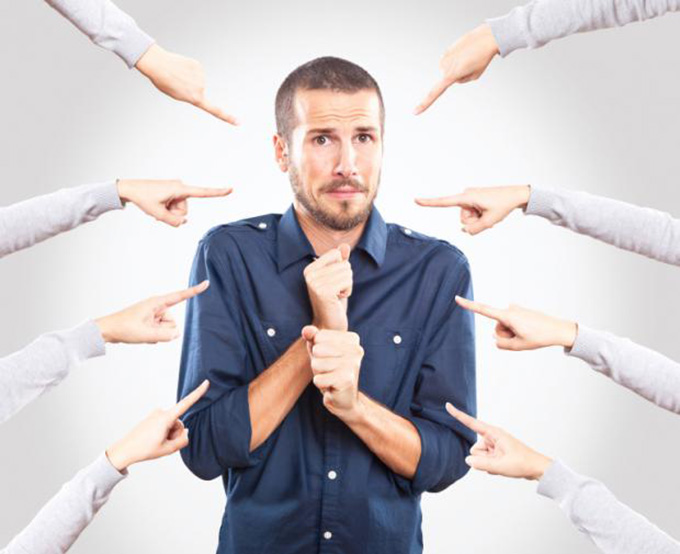 Who can ever tell what lurks in the depths of the internet?

Five years ago, I wrote an article arguing that the idea of a “war” between science and religion is not a very helpful one, given that “all-out wars between neighbours tend to be pretty unpleasant, and the reality is that atheistic scientists have to share space in universities with scientifically literate religious believers and religiously committed scientists”. Although I was critical of some militantly atheistic scientists – such as one who regards religion as “intellectual terrorism” and “mental weakness” – the general tone could hardly have been less inflammatory.

I have obviously written scores of articles since then and have hardly given that one much thought. But the other day, when I was searching for something else, I happened to come across a post on the Why Evolution is True website, where I was subjected to some pretty startling abuse.

I was accused of “promoting a science-faith lovefest”, being “pretty much biased against atheists”, and producing “totally juvenile”, “massively tedious…bilge”, fit only for being “put in the recycling bin or better still in the cat litter tray”. I was called “an asshole” and a “so-called journalist” who managed not only to “miss the target when he shot his arrow” but to send it in “the wrong direction”, where it “came around and shot him square in the ass”.

One contributor to the thread wondered whether I was “really so blind or stupid” or just “a manipulative prick”. Another (don’t tell my boss) was “shocked at such an appalling article being in the Times Higher Ed”. A third – best of all – suggested I was “lying for Jesus”.

None of this was very pleasant to read, although it is pretty trivial compared with the kind of garbage women and minority groups have to put up with all the time. But what is really weird is just how distant it seems from what I actually wrote. Amid what strike me as a few valid criticisms and a few more I am happy to reflect on, torrents of bile were directed at me for minor irrelevancies, things I hadn’t said (and don’t believe) or comments I had quoted from others. Far from being “biased against atheists”, I am – for what it’s worth – a pretty convinced atheist myself. And although I am sceptical about whether science and religion are engaged in a battle to the death, that hardly means I want to “promote a lovefest”.

Nonetheless, I can’t help taking pride in one rare ability I seem to possess: to manage to be both an arsehole and to shoot myself in the arse. I can only put it down to all the circus-skills training I had as a child.