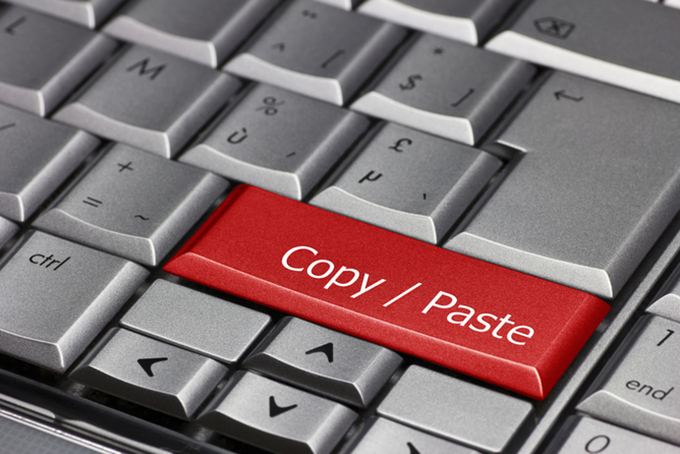 As universities get better at detecting plagiarism, students are having to find new ways to avoid getting caught.

I have recently had quite a few students asking to see their reports from Turnitin – a plagiarism detection software used in most universities to root out internet plagiarism. University departments are increasingly making Turnitin’s “originality reports” – which highlight any verbatim copying on the student’s electronic essay script, calculating the exact percentage of unoriginal writing – available to students to help them avoid plagiarism.

The latest student to ask me for their report was somewhat taken aback when I replied: “Oh, so you’ve plagiarised then?” I didn’t mean to be facetious. But it got me thinking that the way plagiarism is defined and communicated to students by universities isn’t really working.

Most of us in higher education have seen increasing support provided to students on strategies to avoid plagiarism: from writing tutorials and handbooks warning of its dire consequences, to policies that make originality reports available to them.

Yet in a manner redolent of the circularity on which the dieting industry thrives – it only works because it doesn’t – and despite this increasing support, plagiarism still seems to be on the rise. In a recent freedom of information request, The Times found that nearly 50,000 university students had cheated in the last three years, including plagiarism and using essay-writing services.

Of course, this may be because we’re just better at detecting it. Recent research suggests that pre-internet plagiarism was rife: it’s just that no one really noticed it was happening.

But even if plagiarism has always been there, it is also true that the internet has made the student composition process increasingly inter-textual, with students’ laptop screens often a collage of their own evolving essay and other academic (and not-so-academic) sources. While there is nothing wrong with this, if the student then employs a strategy of copying-and-pasting, and then changing a few token words and phrases – or what I call “de-plagiarism” – then it’s still plagiarism, even if it “beats” Turnitin.

All of which brings us back to that conversation with the student who wanted to see their Turnitin report. When they asked why they felt they needed to see it, they admitted to copying and pasting quite large quantities of text and needing Turnitin to help them reduce the percentage of verbatim copying. When I pointed out that this whole approach still constituted academic dishonesty – and hence plagiarism – and that I thought it seriously undermined the spirit of academic endeavour, they were baffled.

Conversations like this, and my own observations of students grappling with essays and dissertations, are making me re-consider the process of composition. At one course on “avoiding plagiarism” I noticed that students who hand-wrote their responses to the various paraphrasing tasks produced better writing than those who had typed them. The hand-written responses were clearer, more concise, and, crucially, unplagiarised. 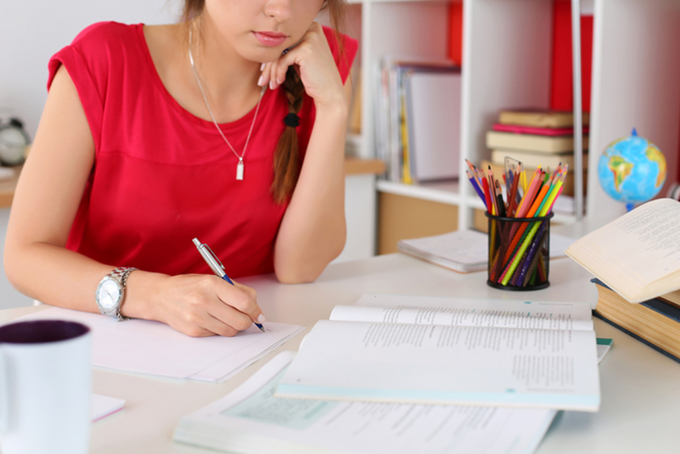 Some research has suggested that handwriting may trigger more sophisticated cognitive processing: the relative slowness of handwriting seems to promote “mental lifting”, a process of comprehending, mulling and digesting ideas, which seems to reduce verbatim copying.

Of course this isn’t going to stop plagiarism. But it’s an example of a positive small step in the right direction. Instead of tackling plagiarism with reactive measures – such as compulsory classes and writing clinics – surely we should be fostering good writing in the university classroom, writing that doesn’t need to plagiarise in the first place.

Currently, writing is viewed largely as something students “do” after class, by themselves, in their rooms, something that takes care of itself. And yet this is patently not the case. Admittedly, many academics have flown the flag for writing: from Peter Elbow’s brilliant Writing without Teachers to Rowena Murray’s work on bringing academic writing into the mainstream.

With a growing number of university “skills centres” or “writing centres” now being set up in the UK, there is recognition that more needs to be done to integrate writing into the university curriculum. Yet despite notable exceptions such as the Thinking Writing project at Queen Mary University of London, aiming to foster more creative and thoughtful work from students, writing continues to be viewed largely as falling beyond the pale of mainstream academic teaching.

Whether we want to integrate writing development into our degree curricula – de rigeur in the US – or embed writing within existing curricula, we need to be doing more than simply making Turnitin reports available to students. This simply encourages a jumping-through-hoops, cut-and-paste strategy, instead of real writing and real thinking. And if handwriting can lead to better thinking and better writing, I think we shouldn’t dismiss it out of hand.

Author Bio:Stuart Wrigley is a Teaching Fellow at Royal Holloway