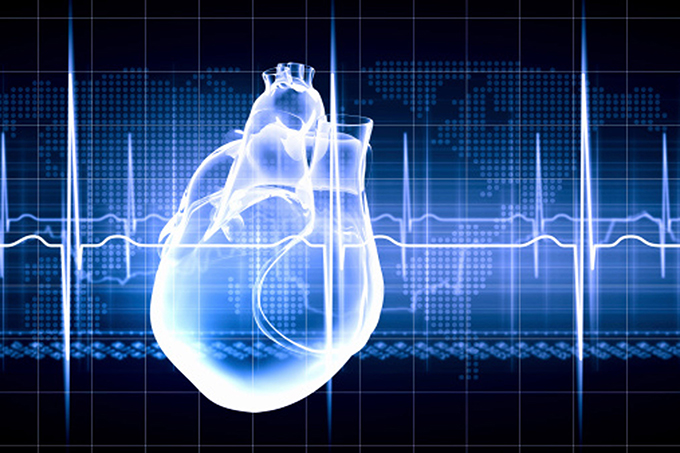 –I’ve tried to explain to friends that much of the “global warming” movement doesn’t follow normal scientific principles, and several times I’ve received this response.

I know tenure is much maligned in the public eye, and I openly acknowledge “job for life” has real potential for abuse…I feel such concerns are irrelevant, however, as tenure is basically dead in the United States. Most faculty are part-timers now, and most tenured faculty are approaching Social Security age, if not a decade or two past it. There’s no new crop of young scientists and scholars coming up behind them, or at least none in any position for honest science. The annihilation of tenure means the new guys must choose to follow the party line or starve…there’s no possibility of tenure protection.

Bottom line, tenure does have enough positives to it that, despite the theoretical abuse that can exist, the actual evil that the destruction of tenure has done makes me wish we had enough tenured faculty left that whatever abuse that exists of tenure would be enough for me to rant about in this blog, instead of regularly discussing what the removal of tenure has done.

The end of tenure has been a factor in the debasement of higher education. No tenured faculty means that administration can do whatever they want on campus. When admin orders faculty to eliminate course material, make fake courses, or look the other way when bogus degrees are passed out…faculty have no choice but to do so. Any faculty who refuse are simply fired, and replaced. No tenure means no job protection, no chance of maintaining integrity in the face of the rapacious plundering caste that rules over much of higher education today.

The annihilation of tenured faculty has led to another issue, one I don’t often discuss: the destruction of honest research. Tenured faculty were given a somewhat blank check to conduct their own research, and no matter what these scholars found, they weren’t penalized for it. Yes, there was (and is) a massive pursuit of grant money to pay for much of that research…but the fact still remains, faculty weren’t afraid of losing their jobs if they discovered something politically or otherwise unpopular.

Now, of course, faculty must toe the party line in all things, and we’re generally afraid of publishing unpopular results. This is why so much of today’s science is so questionable: the lack of tenured faculty means there’s no pursuit of truth, just pursuit of the favor of the powers that be, as such is the only reliable source of funds.

We see this time and again today, where “big” university sponsored science (sic) just can’t seem to contradict what the government wants. I’m hardly the only one to notice:

The professor above is talking about “public science,” but the gentle reader needs to understand that the most independent science used to come from the universities. It does no more, as even very legitimate scholars don’t dare do anything that might lead to their own starvation.

Edwards explained how the pressures put on academics to secure funding are forcing scientists to abandon work done in the public interest and that similar financial motives are causing government science agencies to ignore inconvenient truths—like high levels of lead in public drinking water.

Only after much complaining did the government of Flint generously decide to stop billing Flint residents for the poisoned water. Honest, trusting government to protect you is a bad, bad, bad, idea. Government really will poison you and send you the bill for the poison.

“…the failure of government scientists to acknowledge a problem, coupled with academia’s refusal to question their judgement, can drive serious public health crises…”

There are two types of faculty in higher ed: primarily teachers, and mostly researchers. I have to put the qualifiers for each type because there are few pure research faculty (nor should there be, as they should have an interest in training the next generation of researchers). Many faculty are primarily teachers—perhaps a paper or three, but mostly such faculty are content to teach.

Both types are subdued now. The teachers are adjuncts that don’t dare speak out. The researchers? Well, the government is the primary supplier of research money…we’re not going to risk offending that customer any more than we risk having integrity in the classroom.

“…When was the last time you heard anyone in academia publicly criticize a funding agency, no matter how outrageous their behavior? We just don’t do these things.
If an environmental injustice is occurring, someone in a government agency is not doing their job. Everyone we wanted to partner said, Well, this sounds really cool, but we want to work with the government. We want to work with the city. And I’m like, You’re living in a fantasy land, because these people are the problem…”

So, we do have this one faculty…he is, of course, tenured, and secure. So he can afford to speak out against what’s really going on in government-sponsored science.
But for the vast majority of our scholars? We’ve been silenced. Many of us know, and know well, of the frauds being inflicted on America today, but only a scarce few dare to say even a word…and fewer still can even afford to do so.

Legitimate science is mostly dead now, I tell people it’s better to flip a coin than to trust the “experts” of mainstream/government news. Key to the scientific method (i.e., the core method of science) is the results can be replicated, but much of published results cannot be replicated. The “peer review” system, a system where scholars were supposed to review and approve other scholarly work, is so loaded with fraud now that such papers are meaningless. Even mathematics is bizarro-land when it comes to research awards.

I could go on, but let’s get back to the point: back when faculty had tenure, and no longer had to fear for their existence every year, we had far more legitimate and respectable education and research systems. I think having such beneficial systems again is well worth the risk of some dead wood hanging around.