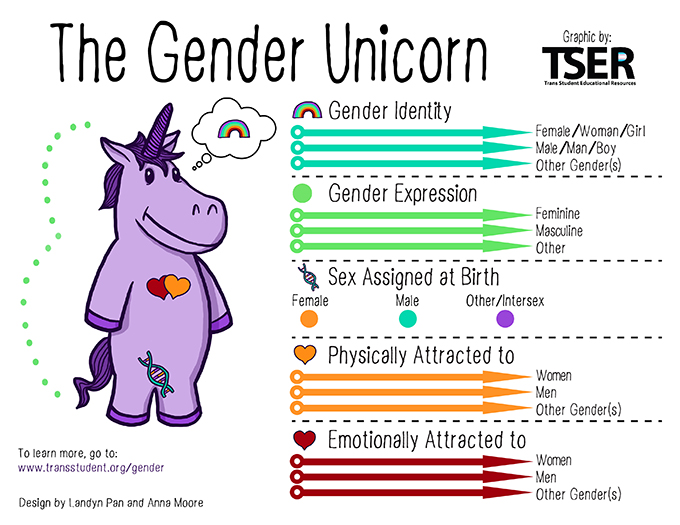 It’s been a long time, but I still remember the training I received to teach at the university level, despite the clear fact that my memory isn’t what it used to be. The reason I recall this training is because it was fairly simple:

“Here’s the syllabus. You can pick up a copy of the text from the departmental secretary.”

Aaaand that was it. I didn’t receive lectures on “different modes of learning” or other Educationist claptrap. What was important to my job was making sure I covered that syllabus, that I prepared my students by helping them learn the material that would allow them to address even more difficult concepts.

Prepare the student for more advanced learning. This was the purpose of higher education decades ago, and it was even written into the rules of accreditation back then (though such rules have long since been removed, as they cut into growth).

A few months after I started teaching, a film crew came in and recorded my lecture, which in turn was reviewed by mathematics faculty. It was a reasonable enough process, one that was abandoned in favor of (incompetent and ignorant) administrative oversight.

That’s not to say I didn’t go to workshops and such…these weren’t mandatory, but I was told they had useful information.

“Would you teach a pedophile? A murderer? A rapist? An African-American?”

—questions I had to answer on a quiz, in writing, at a teacher training workshop, circa 1993. I’d try to count the number of ways such a quiz was idiotic, but I have insufficient mathematical training to do so.

These workshops were run not by faculty but instead by the new breed of administrator that began taking over campuses 20 or so years ago. They were trained in pablum, multiculturalism, to chant “yes I agree” to whatever the head ideologue had to say. And it was very clear they never had to think much.

Black Male: “White people are evil, they get all the breaks. The only way we’ll get anything is to take it by force.”

Black Female: “That’s not true, we can work with them peacefully to get what we should have.”

–excerpt from a whole “example dialogue” between an imaginary couple. Both male and female were amazingly offensive two-dimensional stereotypes. No, the workshop wasn’t on invalid stereotypes, but on learning how “other cultures communicate.” In retrospect, the look of horror on the faces of some members of the diverse attendees was pretty funny…just not at the time.

Almost invariably, these workshops and training seminars are a waste of time. Mercifully, I haven’t had the opportunity to go to one in a few years, but I see they haven’t changed much:

–click on the link if you want to a picture of the bizarre purple beast they’re using as a teaching aid.

I don’t watch it as much as I used to, but South Park is pretty funny, with much of the humor coming from its exposure of barely-hidden truths in our culture. Thus I laughed when South Park’s “Sexual Harassment Panda” came onto the screen, as I knew it was not a joke…this is the sad truth of the capacity of our Educationists to present information.

The Sexual Harassment Panda was at least for children…but what of this unicorn, to help adults learn?

At the University of Minnesota, teaching assistants (TAs) in the college of Public Health are forced to sit through a job training seminar on gender identity and sexual orientation that uses a mascot known as, “The Gender Unicorn”.

“The Gender Unicorn” has two different colored hearts centered on it’s [sic] chest, and has a DNA strand near it’s [sic] genitalia. In addition, the mascot has a thinking bubble that depicts a rainbow.

I grant that Educationist-run workshops are insulting to the average intelligence, but…damn, to sit there and have a purple unicorn teach you things? As an adult. It boggles the mind.

The above is only a few words, but it says so much about how things have changed. As a teaching assistant, I was invited to training seminars…now it’s so well known how atrocious teacher training seminars are that they are mandatory. We all know how insulting these things are on any level, nobody wants to go to them, but they are mandatory, a word that is all too common in higher education today.

There’s more to it than that, however. When I was a TA, the Educationist/Administrative chokehold wasn’t so strong, and they didn’t have the power to force people to sit down and be insulted for hours on end, with no recourse.

They have that power now, and show no reluctance to use it. Higher education is clearly not the better for this training:

Instead of “gendering anatomy” by saying things like “a man’s penis, or a women’s uterus”, you have to say “a person with a penis” or “folks with a uterus”

Seriously, higher education used to be about learning and preparation for learning…and now it’s about “folks with a uterus.” Who’s responsible for this idiocy?

“The Gender Unicorn” was created by Trans Student Educational Resources (TSER). According to their website, TSER is “a youth-led organization dedicated to transforming the educational environment for trans and gender nonconforming students through advocacy and empowerment.”

Part of the reason higher education is so expensive today is our campuses are loaded down with expensive fiefdoms…the student pays dearly to have his teachers indoctrinated in purple-unicorn platitudes. He must pay for this because it’s mandatory, you see.

Part of the reason higher education is so ineffectual today is these expensive fiefdoms have actual power, the power to indoctrinate teachers, the power to warp classes away from education, and towards unicorns with DNA helixes on their genitals.