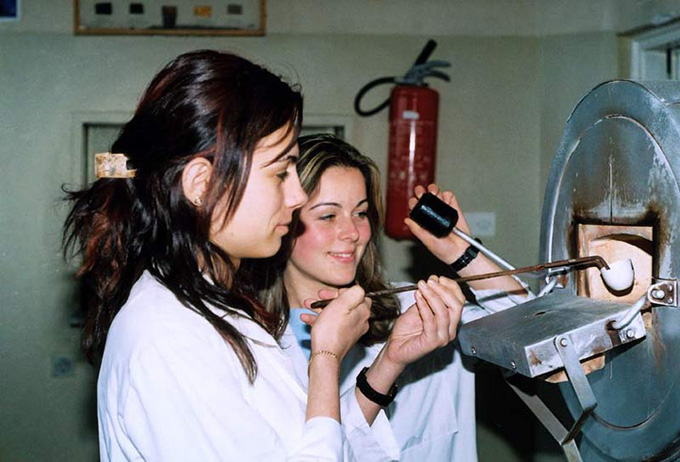 If you are a 16-year-old today, once you have taken GCSEs you will have a number of possible routes open to you. If you have achieved a range of “good” GCSEs (grades A*-C) you can probably opt to take A-Levels. If you have not achieved the necessary number of high grades, you can progress to vocational education.

Yet vocational courses have traditionally been seen as of lower value and held in lower esteem than academic education. This is largely because the work opportunities they present are technical rather than professional and associated with lower income levels.

Over the last generation, governments in control of England’s skills policy have tried a number of initiatives to generate higher quality qualifications and so create greater esteem for the vocational curriculum.

Now a recent article in FE Week magazine, suggests that the delayed skills white paper – the government’s first in ten years – could propose the introduction of a two-tier system of post-16 education. If this happens, young people would have to choose between academic programmes – traditional A-Levels – and a new technical professional education route into work.

Despite government interventions, the nature of the vocational curriculum has changed little over time. In England, the current vocational education landscape is confused and confusing. Broadly speaking, it is split between occupational training – such as hairdressing and beauty therapy, or plumbing – and “broad vocational” classroom-based, work-related education, such as leisure and tourism, business, or health and social care.

Irrespective of the forthcoming white paper, there has always been a double or triple track system, albeit a hidden one. Currently, A-Level candidates progress to university, and then on to professional occupations. Vocational students make an often messy transition to either occupational or broad vocational programmes, some of which do lead to employment, while others – primarily low-level broad vocational education – do not, something which has been the case for at least a generation.

This “tracking” of young people into different types of education that produce very different work and life chances has been heavily criticised. It is heavily influenced by gender and is class-specific, with those from the lowest social classes having the poorest outcomes in terms of qualifications and future occupation, and the least incentive to learn.

Much of this policy has seen the young people who access vocational education described as disengaged, disaffected and non-academic, characteristics associated with social class, race and gender. Despite this rhetoric, there is scant attention paid to the reality of the lives of these young people, and the challenges many of them face.

If the government does introduce clear academic and vocational streams, it will be key to see what provision is made for the lowest attaining young people. One of the major flaws of further education and skills policy in recent decades has been its preoccupation with debates around “parity of esteem” between vocational and academic qualifications.

This has resulted in a focus on young people undertaking Level 3 programmes, causing the exclusion of the lowest attaining young people from many new initiatives. It might also be seen as one of the factors behind the very poor-quality broad vocational provision at the lower Levels 1 and 2, which received significant criticism in the 2011 Wolf Review of Vocational Education.

The government introduced a raft of initiatives in response to Wolf’s report, including supported internships for young people with special educational needs and “traineeships” for those “not yet ready” to progress to apprenticeships.

Amid all this, a group of the lowest attaining young people remain invisible in existing policy. These are people without identified special educational needs but not equipped for a traineeship, perhaps due to personal difficulties, difficulties in conforming to college requirements, or home circumstances. A recent report by the House of Lords select committee on social mobility did focus attention on some of the issues and barriers facing this group of young people, providing some grounds for cautious optimism.

All this means very little for those young people who will be entering post-16 education from 2017 and beyond. Unless something radical and unexpected is published in the forthcoming white paper, ordinary young people who don’t get top marks in school will continue to progress to low-quality, broad vocational programmes. Ultimately, each young person will have a particular range of work and life chances associated with the credentials they have acquired – less a revolution in skills, and more a status quo.

Author Bio:Liz Atkins is a Reader in Education, Department of Education and Lifelong Learning at Northumbria University, Newcastle