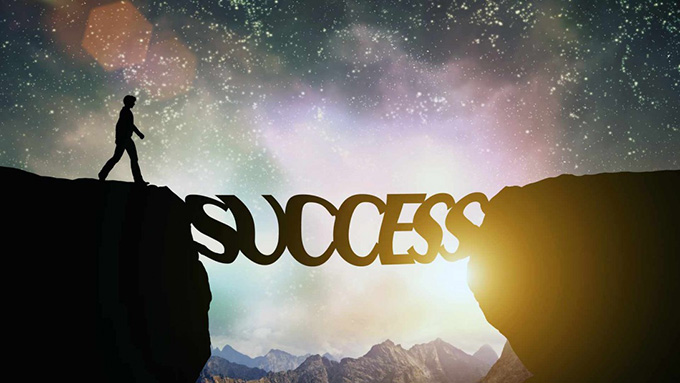 At hundreds of colleges and universities across the country, thousands of students are in the midst of the fall semester, trying to manage the academic tasks of studying, exams, papers and lectures. A lot is riding on their academic performance – earning (or just keeping) scholarships, landing summer internships, gaining employment and of course acquiring new skills and knowledge.

The vast majority of students will tell you they intend to do well, that they know it takes hard work to succeed. But some students will end up hitting more bars and parties than books. That is, not everyone ends up putting in that hard work.

In our own work, we have found that asking college students questions like, “How important do you think it is to do well at college?” gives us essentially no information about who will do well in terms of grades.

College students are hardly unique in not following through on their intentions and goals. Frustrated parents might do well to look to their own unused gym memberships or perennial weight-loss resolutions to realize that intentions are not always sufficient to ensure steady progress toward one’s goals.

Why is there such a disconnect between our intentions and our actions? And, how can we predict who has the grit to succeed, if we can’t depend on what people tell us?

When people are directly asked how important they think it is to succeed at some goal, they are reporting their “explicit beliefs.” Such beliefs may largely reflect people’s aspirations, such as their sincere intentions to buckle down and study hard this semester, but these may not always map onto their subsequent inclination to persist.

Implicit beliefs are mental associations that are measured indirectly. Rather than asking the person to state what they think about some topic, implicit measures use computerized reaction-time tasks to infer the strength of someone’s implicit associations. For instance, a great deal of research by psychologists Brian Nosek, Tony Greenwald and Mahzarin Banaji over the last two decades has shown that people often hold negative implicit associations about members of stigmatized racial and ethnic groups. 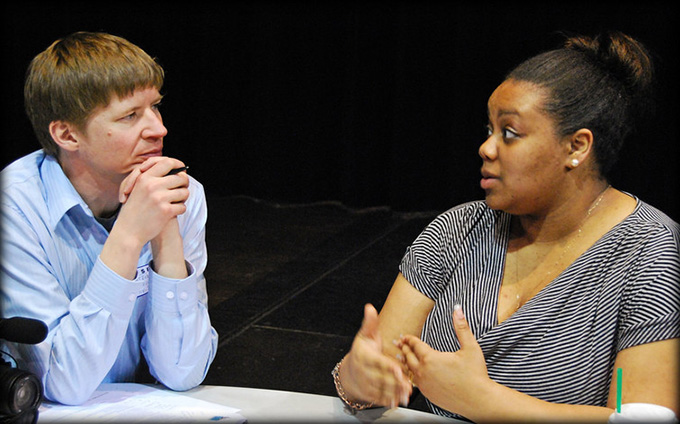 Even though many participants in these studies explicitly stated they believed in fairness and equality among racial groups, they nevertheless showed implicit biases toward racial and ethnic groups. In other words, whereas people “said” they were egalitarian, they in fact possessed strong negative associations in their mind when it came to certain racial groups.

Implicit associations are critical to understand because they can predict a range of everyday behaviors, from the mundane (what foods people eat) to the monumental (how people vote).

But do implicit associations predict who has the grit to succeed at life’s difficult goals?

Here’s what we did

We used a computer-based test called the “Implicit Association Test (IAT)” to measure our participants’ implicit beliefs. The test takes about seven minutes to complete. Participants have to don noise-canceling headphones and sit in a distraction-free cubicle.

In five of our studies, we used this test to measure students’ cognitive association between “importance” and “schoolwork.” Student participants were asked to indicate, as quickly as they could, using computer keys, whether each of a series of words was related to “schoolwork,” was a synonym of “importance” or was a synonym of “unimportance.” Examples of such words included “exam,” “critical” and “trivial.”

The test was set up in such a way so that even a slight difference in the speed of response (at the level of milliseconds) could reveal differences in the strength of the association between schoolwork and importance.

In short, it allowed us to measure the extent to which people implicitly believed that schoolwork was important.

Could millisecond differences in reaction times meaningfully capture people’s beliefs and predict success in their goals? For instance, could this seven-minute-long measure of milliseconds predict who would earn straight A’s in their college classes? 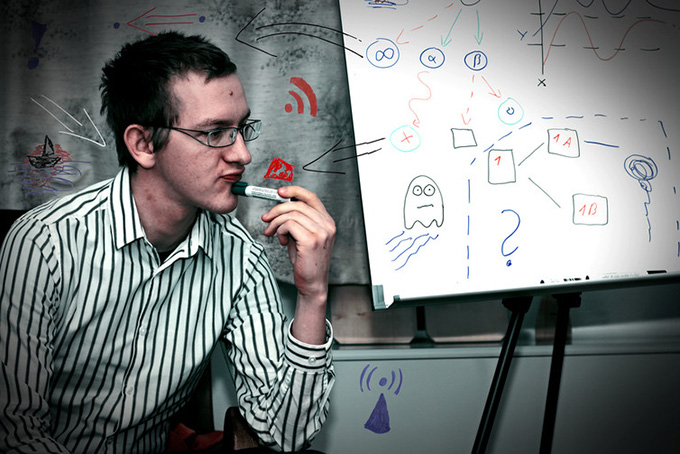 Implicit beliefs can identify who will meet their goals. salendron,

We found that they did. And we didn’t observe this relationship just once. We found that again and again – across seven different studies, run in different labs, with different populations and predicting different types of persistence and success. Across five studies, we found that college students’ implicit belief in the importance of schoolwork predicted who got higher grades.

We didn’t limit our study to college performance. We also tested other goals, such as going to the gym. We found that those who had a stronger association between importance and exercise were significantly more likely to exercise more often and more intensely.

Then we conducted a test to find out how implicit beliefs predicted test-taking abilities. We tested college students’ implicit beliefs about the importance of the GRE (Graduate Record Examination), a widely used exam that helps determine graduate school admissions and scholarships. Those who showed a stronger association between importance and the GRE scored significantly better on a practice GRE test.

A unique measure of likelihood of success

Like any measure, ours wasn’t perfect. We couldn’t always predict in every instance who would succeed or fail. But our brief computerized test provided new insight into who was likely to succeed – an insight not captured by more traditional measures.

For example, higher SAT scores are taken to be a measure of who will likely do better at college and better on the GRE. Our data did show that SAT scores are a good predictor of both. However, knowing participants’ implicit beliefs in the importance of school or the GRE predicted success over and above what SAT scores could tell us. In other words, even when two people scored the same on the SAT, the one with the stronger implicit belief about the importance of the GRE tended to score better on the practice exam.

One interesting finding in our studies was that implicit beliefs predicted some people’s success more than others. Closer examination showed that those for whom exerting self-control was difficult – those who said they have trouble completing assignments on time, who could be easily dissuaded from making it to spin class or who have difficulty maintaining focus during long reading comprehension passages – were those who most benefited from having a strong implicit belief that the goal was important.

In other words, it was those individuals in need of a boost who most clearly benefited from the implicit nudge that their pursuits were important.

What exactly is the role of implicit beliefs?

Our work adds to a growing body of evidence that the ordinarily hidden-from-view, implicit associations in our mind offer new insights about many everyday decisions and behaviors.

For example, just as implicit associations can predict intergroup behavior, first impressions of other people and voting behavior, our new findings show that they also predict success at some of life’s most challenging tasks.

However, there are still some questions that remain. For example, do implicit beliefs in the importance of working hard actually cause people to do better, or do they simply identify who is likely to succeed? Could changing people’s implicit beliefs have real effects on their prospects for success?

To be clear: It is certainly not the case that what people say about how much they care about something does not matter at all. Indeed, we would guess that people who say they care nothing about exercising will not be heading to the gym, regardless of their implicit associations between exercise and importance.

But, especially among those who say they do care about something – such as the vast majority of college students caring about their performance at school – a measure of their implicit beliefs may give us a better idea about how likely they are to succeed.