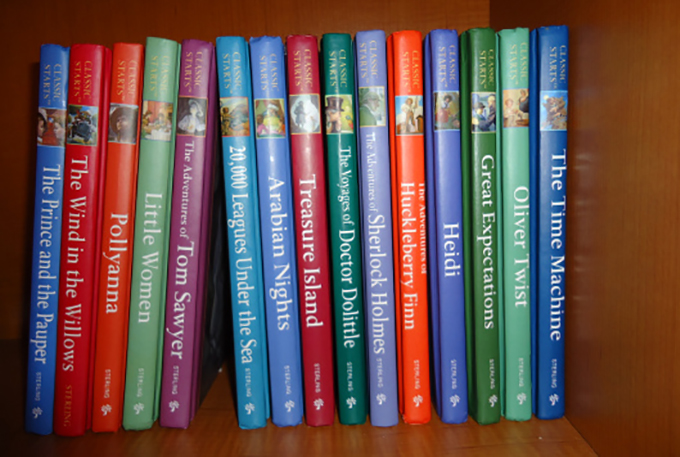 The title of a journal article is the first thing the reader sees, so it’s important that it gives the reader a clear sense of what is coming. However, academics often do precisely the opposite, using unusual words and expressions, or metaphors and questions, in a seemingly deliberate attempt to obfuscate the contents.

The titles that most irk me are those that awkwardly use tired clichés in an attempt to liven up the subject matter and entice the reader.

In his excellent paper on the subject, “Familiarity breeds: clichés in article titles”, Neville Goodman notes how clichés that begin in business schools slowly seep into politics, and eventually into the argot of lawyers, doctors and academics.

I have seen countless papers claiming that something is dead, so long live another thing, while topics that have been described as a “perfect storm” range from “alcohol and caffeine” to “sleep in adolescents”.

As a researcher on ocean issues, I’ve seen a lot of rising tides and shifting sands. I’ll concede that “Leading a sea change in naval ship design” is a cute title, but I have an unreasonably visceral reaction to “A rising tide meets a perfect storm: new accountabilities in teaching and teacher education in Ireland”.

A few studies have been conducted into such titles. One of the earliest, a 2002 piece by Philip Atkin, was published in the British Medical Journal’s Christmas issue. This issue is usually dedicated to spoofs and parodies, and I assume this explains Atkin’s apparent enthusiasm for clichés: “Papers with catchy titles work best. Titles need to contain phrases that are in popular use and suggest innovation and exploration”.

Atkin analysed the use of two of the most popular clichés of the day: “paradigm shift” and “pushing the envelope”. Paradigm shifts were initially fairly unpopular, but began to find favour in the mid-1980s. A period of exponential growth followed before a steep decline toward the noughties. Likewise, few studies were pushing envelopes early on, but then in the 1990s they started to take a real beating.

Again with presumably sarcastic exuberance, Atkin urges academics to use new and exciting words and phrases in paper titles: “We must not confine our meditations but should begin to think outside of the box”.

Atkin’s nod to thinking outside the box was prescient: Goodman’s later analysis showed that the phrase first appeared in 1995 and 124 papers used it in the period 2006-2010.

Frequency of clichés used in titles of academic papers (from Goodman, 2012)

But clichés are just the tip of the iceberg. Goodman conducted another study of titles, “From Shakespeare to Star Trek and beyond”, this time finding more than 1,400 Shakespearean allusions (a third of these are to “What’s in a name”, and another third to Hamlet).

“To Clone or Not to Clone” appeared in 1997, one year after the successful cloning of Dolly the sheep, while “To Test or Not to Test” is used more than 3,500 times (most of these are as terrible as you’d expect, but occasionally there are gems like “To test or NOD-2 test: what are the questions?”).

Peak Shakespeare was surely reached in the multi-Shakespeare-referencing “Breast cancer screening: all’s well that ends well, or much ado about nothing?”

Besides the Bard, Goodman found 244 allusions to Hans Christian Andersen’s The Emperor’s New Clothes. If you can name it, the emperor has worn it, from isodose curves to “the lateral ligaments of the rectum”.

Goodman argued that such titles are a learned behaviour and that we are likely to see new allusions emerge over time.

He seems to be correct. Science writer Ed Yong noticed that paper titles are already playing around with “Winter is coming”, a quote from Game of Thrones. Although even here there is the odd gem – eg, “Winter is coming: hibernation reverses the outcome of sperm competition in a fly”.

While similar studies have been made of movies and songs in paper titles, nobody has yet taken on the likely considerable task of documenting the inclusion of classic novels.

There are doubtless plenty of examples here too. Indeed, biochemist Eva Ansen weaved 41 paper titles alluding to Steinbeck’s Of Mice and Men into a poem, producing some powerful rhyming couplets in the process:

Of mice and men: the evolving phenotype of aromatase deficiency.

Certain classics lend themselves to lazy exploitation. A Tale of Two Cities can become a tale of two pretty-much-anythings, from perspectives and depressions to caves and auto plants, while a Catch-22 might present itself to anything from special education reform to “Amphibian conservation and wetland management in the upper Midwest”.

Plug the title of any classic into your academic search engine of choice for hours [minutes] of fun.