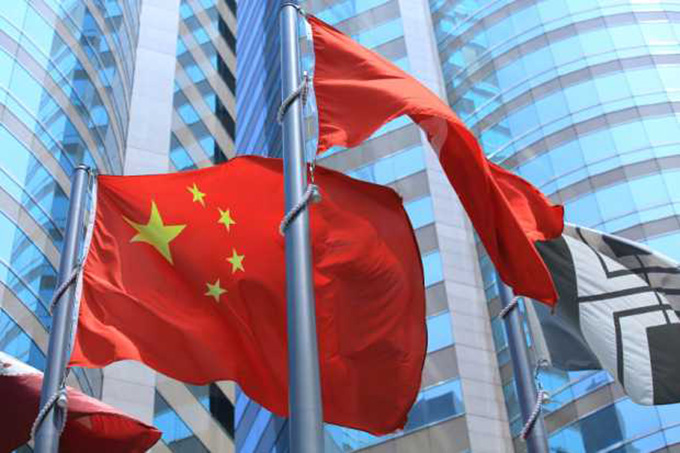 According to the Chinese Ministry of Education, 459,000 Chinese students studied abroad last year, an 11 per cent increase over the previous year. The leading destinations are the US, the UK, Australia, Japan and France.

How did this happen?

A review of China’s economic accomplishments over the past 40 years will help to illuminate some of the reasons why Chinese families want to send their children abroad, and why many families have the ability to pay for that educational experience.

Can this stunning growth continue in the years to come? Consider the following:

Environmental disasters, polluted rivers and streams, toxic air and the devaluing of the yuan have all contributed to the perception that the central government is ill equipped to manage the turbulent times and navigate the country out of a dysfunctional financial system. So what will this mean for the future enrolment of Chinese students in international colleges and universities?

I don’t think it is an oversimplification to state that no one really knows.

Trading partners around the world, and especially in Africa, are questioning the reliability of the Chinese “brand”.

What are the implications of the Chinese slowdown for future student recruitment programmes? There are already signs that the sector is changing. In 2014, the enrolment of Chinese students in US graduate programmes fell by 1 per cent. This was the first decrease since 2004.

Last year, 25,000 Chinese high school students enrolled in US high schools, a 30 per cent increase over the previous year and an indication that many wealthy Chinese families are sending their children abroad at an earlier age.

The largest group of overseas home buyers are Chinese families, another indication of wealth transfer. The agent system in China is changing. China is tightening the licensing requirements for China-based agents.

According to Terry Crawford’s article in The Atlantic, more and more Chinese students are opting out of the gao kao, China’s national higher education entrance examination, and enrolling in test prep centres to study and prepare for international university entrance exams.

In the future, how should college and university international recruiters plan for enrolling Chinese students?

The future Chinese student market is not over. But it has already changed.