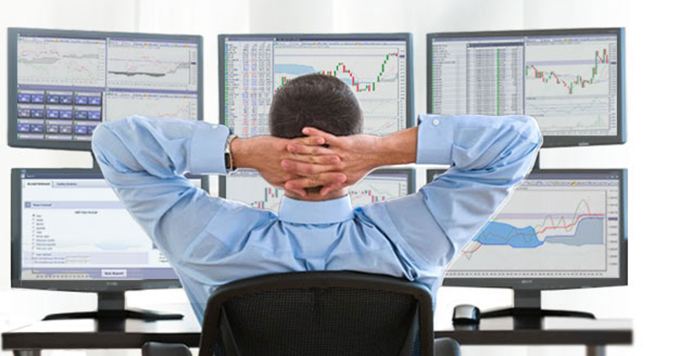 If simple means is what you need for learning something, it is tough to forget the chart patterns for predicting the twists in the different markets. They are a series of price changes occurring in a specific kind of trading, such as stock and online forex trading.

Chart patterns repeat themselves quite frequently and possess great forecasting probability. If you learn to identify these patterns early with open mind, practice, patience, you can easily learn how to trade for profit from trend reversals, breakouts, and continuations.

There are two types of chart patterns: Reversal and Continuation. The former patterns depict that the market will move in the opposite direction of the current trend. To trade, you simply need to order in the direction of new trend and beyond the neckline, and choose a target that is equivalent to formation’s height.

Let’s check some of the most worth knowing reversal trends.

Double and Triple Tops and Bottoms

Indicating a coming up move in an uptrend (tops) and downtrend (bottoms), these patterns are a sequence of two or more highs/lows, which are isolated by lows/highs.

The double top pattern, in the M shape, exists at the pinnacles of an upward trend and signals a weakening earlier upward trend. In simple words, it shows that the investors are losing interest. On the other hand, the double bottom pattern signals a reversal of a downtrend into an uptrend. It looks mostly in the W shape.

In case of triple top, an upward trending pricepasses thrice through a similar level of resistance without breaking through, after which the price moves in a downward trend. The triple bottom pattern is exactly the opposite.

This is the most common pattern and is closely associated with the triple top and bottom. The pattern appears like a head with two shoulders.

Rounded top is exactly the opposite. These signals last for many months or years, due to which it is more difficult to identify them than other patterns of reversal. Rounded tops and bottoms reflect a loss of momentum.

A wedge pattern indicates a reversing trend formed inside the wedge – a symmetrical triangle grouping the price with two trendlines namely, resistance and support. It is a long-term pattern, prevailing for up to six months. The trendlines converge by slanting in upward or downward direction.