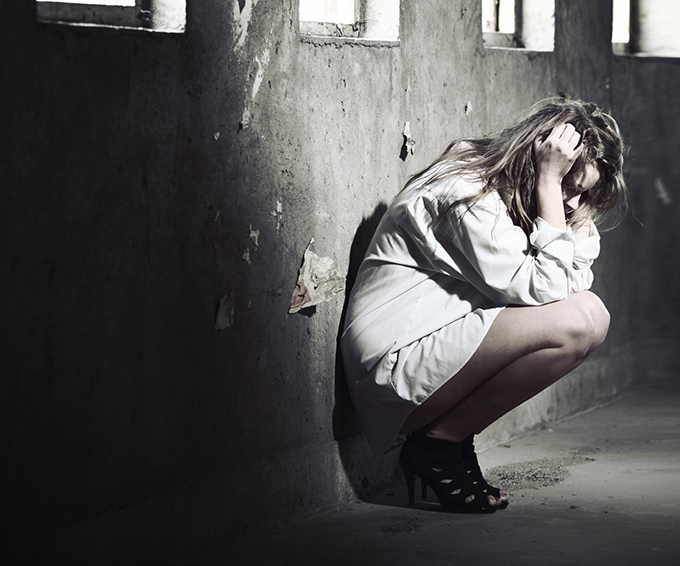 The UK student population has doubled in the last twenty years to almost two million. During this time, higher tuition fees have placed increased pressure on students – with a recent survey finding that 75% of students who receive a maintenance loan feel stressed about their debt.

It may not be a total surprise then that a 2015 NUS survey revealed that 78% of students experienced mental health issues during the previous year. And for 33% of those questioned this included suicidal thoughts.

The situation has been described as a “mental health crisis” – with student support services struggling to meet demand. ONS data on the issue also shows student suicides are at a ten-year high.

A Unite survey of students in 2016 also found lower life satisfaction levels reported in the 16-19 and 20-24 age groups, compared to the general population – which suggests that attending university can negatively affect students’ well-being.

Of course, not all students are the same. Some will have “the time of their lives” at university, while others will struggle. There are many factors that can reduce a students’ ability to cope with the challenges of university life that include living independently for the first time, making friends, or managing an increased workload.

Some students may also have additional work responsibilities, family or care commitments. International students may encounter culture shock, language barriers, and homesickness. While other students may be dealing with pre-existing mental health conditions alongside their studies. 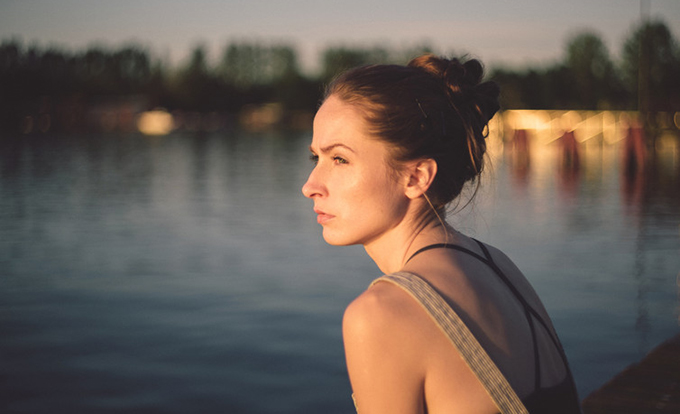 University can be a lonely time for many students. Pexels.

This has led to an increasing number of charities and universities now taking action to tackle mental health problems on campus and raise well-being among the student population.

Increased student suicides have also prompted the Samaritans to begin adapting their Step by Step schools programme for a university setting. Samaritans advisers will work with institutions to create a response plan of communication and support to help reduce “suicide contagion” on campus. This is when exposure to suicide can increase the risk of suicidal behaviour in vulnerable individuals.

Many universities also now offer dedicated events and initiatives to enhance student well-being, such as Leeds University’s Light Cafe – which uses lighting to boost concentration, lift the mood and increase energy. Then there is also pet therapy sessions such as those run at Edinburgh University, as well as numerous well-being cafes, and well-being zones.

But while it’s great that schemes like these are up and running, there is currently no agreed minimum level of mental health support universities must provide to students.

This means that while some institutions may have appropriate policies and processes in place and be doing great work in this area, others may be letting their students down. And without a common standard of practice, it’s difficult to know on which side of this divide an institution sits. 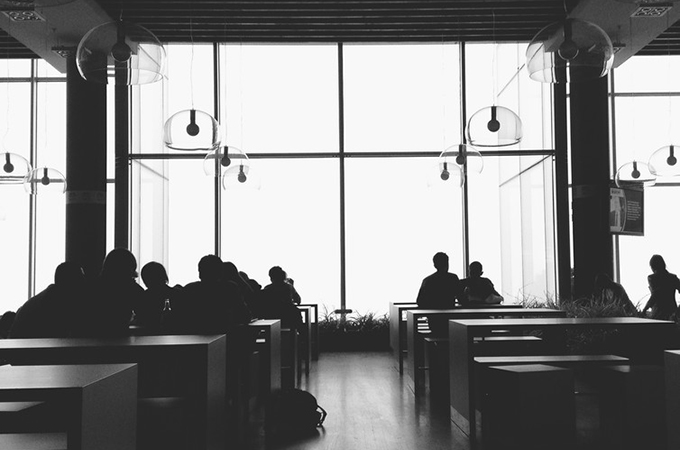 It’s not all fun and games at University. pexels.

This is why, earlier this year, researchers at Salford University launched ProtectED, a not-for-profit national accreditation scheme to assess how well universities look after their students’ safety, security and well-being.

Developed by academics, in consultation with sector experts, the scheme is informed by a student survey, and discussion groups with university security managers, police officers and students’ union sabbatical officers.

The ProtectED Code of Practice brings together guidance recommendations, training programmes and university case studies to support its measures for addressing student mental health. And trained assessors have to verify that a university meets all the requirements before accreditation is awarded. 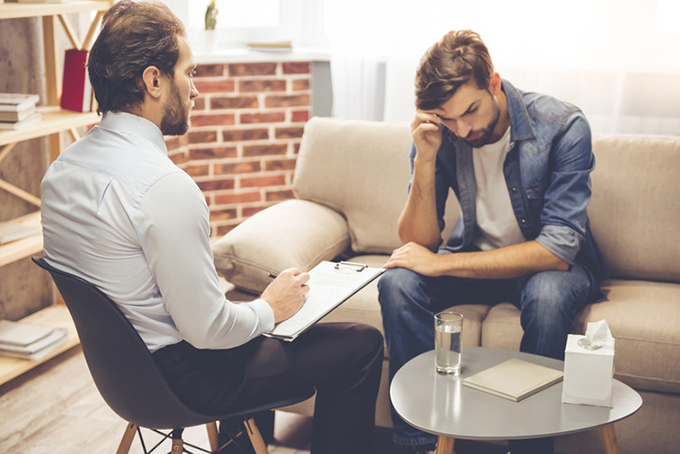 Financial worries are partly to blame for the rise in students accessing mental health services. Shutterstock

Data collected during accreditation will also be anonymously combined with data from other ProtectED universities, which will help to give members an understanding of problems and solutions. And this is vitally important, given that recent figures show the number of students to drop out of university with mental health problems has more than trebled in recent years.

It is clear then that universities need to ensure the right sort of support is in place to avoid a continuing crisis on campus, as well as making sure that student mental health is taken seriously.

Author Bio: Lucy Winrow is a Researcher at ProtectED at the University of Salford