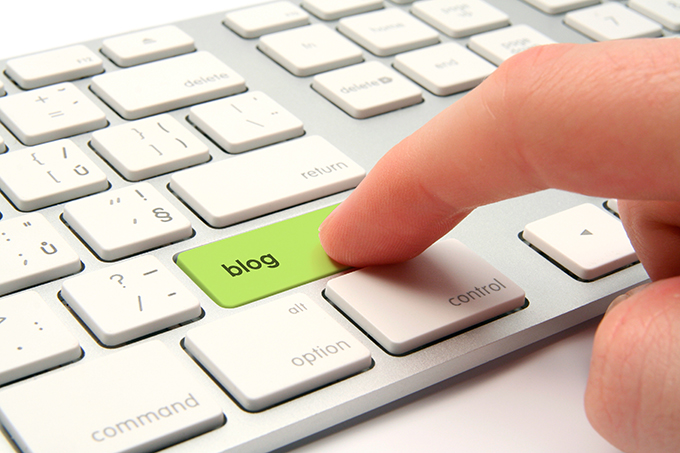 Earlier I covered a conservative professor, at a private Jesuit school, who had been on suspension well over a year for naming a student with pro-heterosexual views in a blog post.

Now, for what it’s worth, I think the professor was wrong to name that student. Being known as pro-heterosexual marriage can destroy your career in academia, and can reasonably lead to death threats nowadays; the professor shouldn’t have named the student at all. A firm slap on the wrist, a warning not to do it again, a talk about how protecting students (and not destroying their future career paths) is part of the thing higher education is supposed to do…and that would have been the end of it.

Unfortunately, the administration at this Jesuit school can’t stand the thought of anything even vaguely anti-gay marriage, and so manipulated the kangaroo court system of higher education to get this guy suspended without pay over a year (essentially a 6 figure fine!)…over a blog post. They even wanted a public apology and loyalty oath from him.

As I’ve mentioned before, it’s impossible to get justice in the rigged campus court system, and the professor has, finally, come to that conclusion as well. After patiently waiting well over a year for some decency from administration, he’s come to the only rational conclusion:

Conservative prof sues Marquette for suspending him over blog post

It’s sad that it has to come to court, but the penalty for this blog post was really extreme:

“In March, university President Dr. Michael Lovell sent McAdams a letter informing him that the university had decided to suspend him—with benefits, but without pay—until January 2017”

If admin were reasonable, it wouldn’t have gone this far, but I assure the gentle reader that these guys simply do not budge. Having spent ridiculous amounts of time trying to convince admin that 120/50 = 2.4 (and not 2.35 like they insisted), that “mathematical average” and “consensus” are not interchangeably the same thing, among a host of other simple ideas…and failed, I agree with the professor that you need to take them to court to accomplish even the obvious. It’s how the Game of Thrones professor got his pardon, after all.

“We welcome this issue being addressed in court, where the public will hear a comprehensive account of Dr. McAdams’ mistreatment of our former graduate student, rather than the select details he has handpicked to promote his false narrative,” Marquette said in a statement. “Once all the facts are made clear, Marquette fully expects that the decision to suspend him will be upheld.”

I concede I’ve put my own spin on the issues here, but the ultimate issue here really is big: you can basically lose your job, even a tenured job, over a blog post…a post that nobody claims was inaccurate.

It doesn’t matter that the blog accurately depicted an event, and told no lies. The administration simply doesn’t like the contents of the post.

“For blogging and defending an undergraduate student, Professor McAdams is being suspended,” WILL president and general counsel Rick Esenberg said in his announcement of the lawsuit. “But it is worse than that. He is being told that he will be fired unless, in the manner of a Soviet show trial, he confesses guilt and admits that his conduct was ‘reckless.'”

At a news conference Monday, Esenberg said the case is “about vindicating and validating an important principle” and “standing up for free, open discourse on campuses.”

McAdams said at the news conference that the situation “has completely disrupted my life” and that if he didn’t prevail in his case, “it would set the precedent that tenure doesn’t mean much.”

Despite the administration’s bravado and claims of wrongdoing by the professor, I suspect that when faced with a court system they can’t intimidate and control, they’ll cave in pretty quickly….again, I’ve seen this before.

All of these shenanigans, while fun to watch, further reinforces how demented higher education is today. Instead of focusing on education and advancement of the human race, this institution has spent over a year now dealing not with a minor spat between a student and an instructor over gay marriage, but merely with a blog post discussion of such a spat. How pathetic is that?

Back when educators had influence over higher education, this whole thing could have been resolved in a few hours at most, costing the institution perhaps a few hundred dollars’ waste of resources in faculty pay as they discussed and solved the problem (it would be regrettable, but mistakes do happen).

Instead, higher education has been taken over by an administrative caste, to the point that there are far more administrators than educators on campus today. These guys are paid a fortune, and they’ve spent months and months “dealing” with this mistake. In terms of wages, easily $250,000 has spent, and these clowns have yet to come to a decent resolution.

And now even more money will be wasted dealing with this in a (more) legitimate court system. This kind of foolishness does no good for tuition, I promise you.