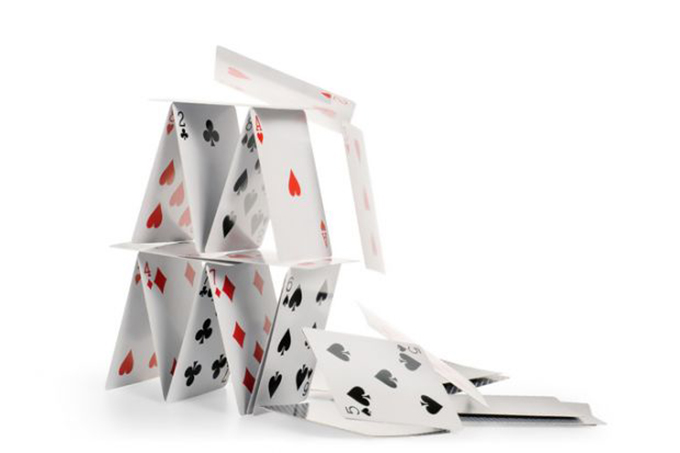 Australian university research funding is made up of discretionary income that comes from various sources, including international student fees. This is additional to the funding, including government grants, specifically received for research activities.

Universities spent A$12.2 billion on research in 2018. Discretionary income used to fund Australian university research that year amounted to $6 billion, of which $3.1 billion of this came from international student fees.

This means international student fees made up 51% of all the externally sourced research income.

We have estimated the loss of international student revenue due to COVID-19 will mean the discretionary income available to support research will decline to less than 30% of external funding for 2020 and beyond. This is equivalent to a decrease of between $6.4 billion and $7.6 billion from 2020–24.

The associated reduction in the Australian university research workforce will be in the range 5,100 to 6,100 researchers. This includes graduate research students, research assistants and academic research leaders.

This amounts to around 11% of the current research force.

We relied on cost of teaching data used by the Australian government to determine funding rates for domestic student places to make our estimates.

The universities most affected

All Australian universities will be affected. But our modelling identifies 13 universities likely to be most at risk because of the size of their research effort and their international student programs.

These universities account for 70% of the total research funding shortfall.

The impact of the fee losses on the other 25 universities is just 12% of the total.

Some of the 13 universities are facing significantly greater risk to their research programs because they are committing a proportionately greater amount of discretionary fee income than the sector average of 51% to fund research.

We have rated UTS, Deakin and Macquarie at extremely high risk. For Sydney, Melbourne, UNSW, QUT, Griffith and Queensland the risk will be very high, while for Monash, Adelaide, ANU and UWA, risks will be moderately high.

Research rankings and global university reputations are at risk if effective mitigation actions are not achieved.

What needs to be done

Given their reliance on international student revenue to sustain research, universities must place a high priority on restoring, as quickly as possible, existing international student markets or building new markets in other countries. The government can help by promoting stronger international engagement and fast-tracking student visas when borders reopen.

Universities will need also to identify savings in other spending areas such as infrastructure investment, and identify alternative revenue sources such as increased donations, royalties and investment income.

Broader collaborations between industries, universities and government research agencies such as CSIRO, DST (Defence, Science and Technology) and AIMS (The Australian Institute of Marine Science) are in the national interest, as it pools expertise across sectors.

Such a body could provide governments with independent strategic research advice to underpin internationally competitive programs. This includes proposing national research priorities important for economic development and social well-being. This council could also play a valuable advocacy role in promoting the national benefits of investment in research.

Individual universities should rigorously reappraise their own research strengths and potential capabilities. This could sharpen their focus on priority areas and increase research performance.

These actions can be combined with an analysis of other university spending — including on administrative services and corporate overheads — to reduce the need for further savings in high-performing research areas.

The federal government needs to acknowledge there is a crisis in university research funding. To date, a coordinated policy response has been muted. While the government has established a research sustainability working group — made up of vice chancellors and others who are to provide advice to the education minister — no other initiatives have been announced.

Undoubtedly, the most vexed issue is the under-funding of the indirect costs of research linked to competitive grants and contracts. This is a critical unresolved policy issue sought by universities for at least two decades.

Author Bios: Frank Larkins is Professor Emeritus and Former Deputy Vice Chancellor and Ian Marshman is Honorary Principal Fellow, Melbourne Centre for the Study of Higher Education both at the University of Melbourne