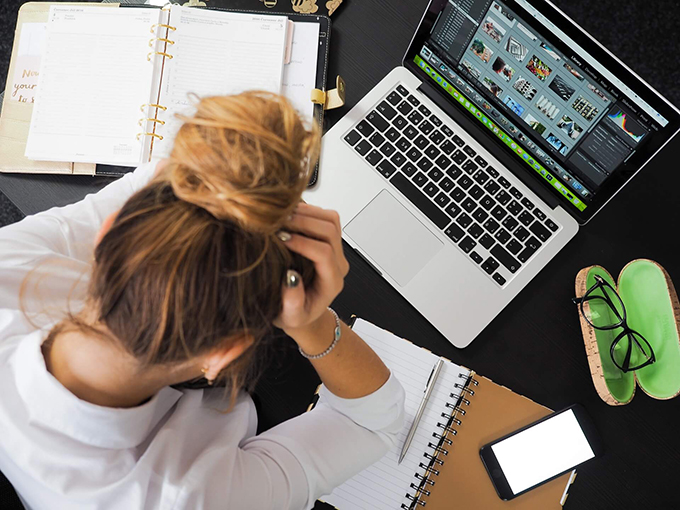 We have all heard about social media’s creation of the frightening new phenomenon of “academic mobbing”. Yet it never dawned on me how serious this could get until I became a victim of it, obliging me to devote much of my professional time to monitoring my accounts for reputational damage and libel.

After I was awarded my doctorate in 2013, I worked to build my career. I was fortunate enough to publish widely, gain a promotion and secure a prestigious grant. Leading scholars who had previously ignored me began reaching out. Life on the fast track felt good, and career opportunities were plentiful.

But then, in early 2018, I was accused of plagiarism by a former colleague. The accuser asked the university that had awarded my PhD to launch a formal investigation. The passage at issue consisted of two and a half sentences about a specific sociological concept. It is worth noting that all my publications were checked and there was no further evidence of plagiarism. Furthermore, I had cited the scholarship of my accuser throughout my thesis. The fact that I hadn’t in regard to the sentences in question was just a careless error on my part.

Although I was shocked by the accusation, I wrote an apology to my accuser and cooperated fully with the university, over several months, to address any concerns. My PhD was re-evaluated in adherence with the standard protocols of the institution.

While I was going through the process, I could not help noticing the occasional eye roll and touch of sarcasm from university administrators who were clearly used to dealing with more serious matters of academic misconduct. In the end, my PhD was officially reconfirmed and both the awarding institution and I considered the matter closed. After all, it was only two and a half sentences.

However, in the three years that followed, a single bully was transformed into multiple bullies and I was subjected to an international academic mobbing, mainly over social media. Such mobbing involves academics’ ganging up to diminish their intended victim through intimidation and harassment, a form of character assassination designed to leave the victim’s reputation in tatters.

My hitherto promising career took a hit. Documents about the plagiarism case were widely distributed by the accuser to key people in the field. The mob also reached out to publishers and grant-awarding bodies, as well as the press. Those prestigious scholars who had once wanted to collaborate with me disappeared, revealing a shallowness that will always remain a bitter memory.

As academics are obsessive about their reputations, the outpouring of hate was particularly impactful. A single social media post is easily missed, but when a mob of aggressive academics align and feed off each other, it becomes a different matter. Of course, I tried to ignore it. I kept researching and writing, but whenever I published anything, the mob would create a tweet-storm. It was strongly implied that I was a rampant plagiarist; anyone getting their information from Twitter was sure to imagine that my transgression amounted to far more than two and a half sentences. When academics who had themselves been victims of serious plagiarism weighed in, it only added plausibility to the rumours.

In another jarring development, tweets from my accuser were screenshot by a senior academic and posted to a Facebook group of researchers. Although academics are supposed to be critical and reflective thinkers, this led to a ferocious feeding frenzy, with some literally calling for bodily harm to me. The post was eventually taken down for violating Facebook’s terms and conditions. But no apology was forthcoming from the senior academic – someone I have never met but who felt it necessary to get involved without knowing the details of the case.

Over the three years this was going on, I couldn’t help but reflect on how the academic mob, including former colleagues, worked tirelessly to exaggerate the situation. At one stage, I went to see a psychologist, partly to better understand the behaviour of stalkers. Research in this area indicates that it is often the success of the victim that triggers jealousy and spiteful behaviour.

Many other colleagues, it should be noted, saw the academic mobbing for what it was, and I am, of course, grateful to the people who reached out and told me of the diverse workplace issues they had also had with members of the mob. But, while I am still a working academic today, the experience has made it much more challenging for me to perform my duties.

I can’t resist concluding with one final irony. My accuser and the wider academic mob who turned against me often write about issues of equity and inclusivity, as I do. When I told a senior academic about the mobbing behaviour and how easily people can be led astray, she kindly reassured me that “the ones that preach the most about social justice are often the biggest bullies”.

The author works at an Australian university.