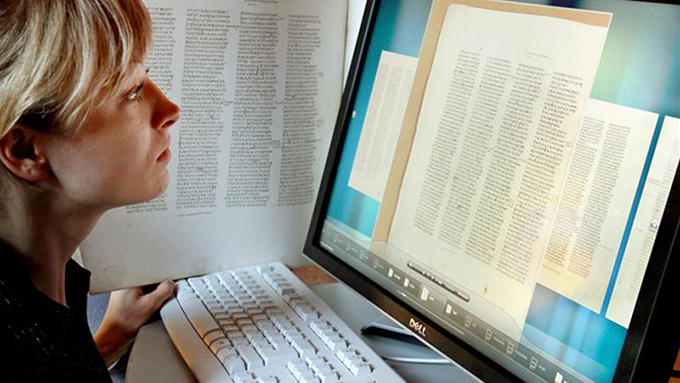 This week I was at a sociology of education summer school. As you might expect, I was there to talk about academic writing and publishing. In this context, I wanted to situate my usual topic in a wider context, and not simply offer strategies and advice.

Here’s the abstract I wrote for the ‘lecture’:

Educational researchers generally want their research to make a difference to policy, practice and/or teaching.  ‘The difference’ is understood multiple ways –  the provision of new empirical evidence, innovative argument, penetrating problematisation, insightful analysis and so on. Regardless of what is understood as ‘making the difference’, the research has to be communicated to communities that want, need or would simply like to know about it. Enter academic publication.

The lecture will examine how early career researchers, now often members of an academic precariat, can engage with this publication topography.

As the summer school participants were in European countries where publishing in English is increasingly common,  I  wanted to say two things early on. I’m going to signpost these two points here to show the essence/pith/nutshell of what I said (I don’t have space or time here to do all the nuances and caveats). But these points might be of wider interest …

(1) The dominant English language genres of academic writing – argument, essay and report – are a cultural artefact. They are not the only, or the right way, to write.

Other academic traditions don’t place nearly so much emphasis on the kind of argumentative meta-commentary that is the norm in English scholarly papers – in this paper I’m going to, now I’ve done this, this shows that, so far I’ve argued that… they don’t expect to see the IMRAD structure as default. Some European cultural traditions of scholarship for example prefer a paper carried by the elegance of logic, taking an emergent form, offering cross textual philosophical discussion and/or the poetics of rhetoric. And many Indigenous scholars reject the genre of argument, the primary genre of English language scholarship – Russell Bishop, a Maori researcher, for example, proposes narrative traditions of knowing and writing.

In my academic writing workshops, mother-tongue English speakers are often surprised to learn that English language rhetoric and genre – with its predominant I will argue x repeated throughout the text in various forms – can be seen as infantilising the reader, a point Suresh Canagarajah makes very tellingly about his early experiences of taking a US doctorate home to Sri Lanka.

And speaking English isn’t enough. You have to speak the ‘right’ English. Not only no vernacular please. Syntax policing by reviewers causes difficulties for many writers. Papers have to ‘sound’ right. Despite common usage, journals are very patchy in their acceptance of ‘World Englishes’.

So, academic publishing in English, and this is what’s generally used for constructing global league tables and citation indices, is not culturally neutral. (Nor is teaching/advising people how to ‘do’ academic writing in English.)

(2) There are many concepts that are simply untranslatable into English. They just don’t carry across the cultural divide.

For example, in my own field of education, the term pedagogy is usually translated into English as something which is about process, methods of teaching. Yet its actual use in most other European contexts is a much more holistic one – it is about the ‘science’ of the overall work of a teacher. Pedagogy attends to everything related to the development, nurture and care of students, not simply to the processes of knowledge and skill building. Pedagogy (European version) is a far more inclusive and less instrumental concept in other languages than it is in English. Its translation into English has reduced its meaning, and its potential for informing educational practice.

During the summer school I had a fascinating conversation with Paolo Landri, an Italian academic, who described the difficulties he’d experienced in translating a chapter he’d written in English ‘back’ into Italian, his mother tongue. Converting concepts, adapting genre, changing context to meet local understandings and defining untranslatable terms … all of these things together made for a rewriting task rather than straightforward word substitution, Paolo told me. Translation actually required significant reinterpretation. (Professional translators and interpreters know this very well, the rest of us are learning.)

But it’s not all bad news – there are increasing examples of scholars who refuse to translate their key concepts into English; they use their own language, offering an explanation to readers while maintaining the terms. And there are emerging examples of PhDers submitting sections of their thesis in their own language in order to avoid the inevitable difficulties in translating across cultural, writing and epistemological traditions.

However, understanding the dimensions of cultural/language issues doesn’t come so easily to we native English speakers. We often just don’t see the problem. APA says no vernacular so that’s what we do… I suspect we may well need the equivalent of classroom ‘countering pedagogy’ (that’s when the ‘other’ speaks back) in academic publishing, to help we English speakers understand what writing in English actually means for everyone but us.

Now, these are only two of the many questions about the increasing dominance of academic publication in English. It’s important that someone like me, who runs writing workshops, blogs and writes books about writing, recognises them.

And of course this is not all that there is!! But a post is tiny and you/I can only say so much – so you might add more issues and constructive strategies in the comments.

This post connects with another by Helen Kara on challenging the dominance of English.

And to show you what I actually said at the workshop – or at least give you an idea of the shape of the lecture – here are my slides.