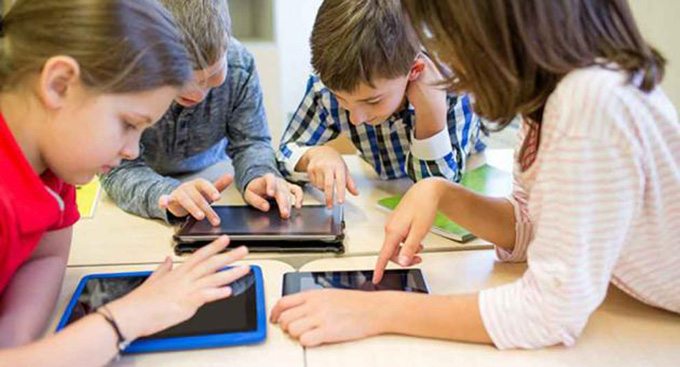 When Tim Berners-Lee invented the world wide web, he surely didn’t anticipate that children would end up becoming some of its main users. Most start using the internet at the average age of three – and as recent research shows, children now spend more time playing and socialising online than watching television programmes.

Given this change in habits, it is not surprising that a recent House of Lords report has raised online safety and behaviour as an important issue. The report said that for children, learning to survive in a world dominated by the internet should be as important as reading and writing.

The House of Lords Communications Committee also warned that children should not be leaving school without “a well-rounded understanding of the digital world”. It also suggested that the government should think about implementing new legal requirements and a code of conduct companies would have to adhere to, which would help to bring the internet up to “child-friendly standards”.

Of course, trying to rectify this lack of child-centred design is not an easy task, but one that requires the cooperation and goodwill of many sectors. It will need to involve consultation with technology, education, legal and policy experts. And it would also be a good idea to make children and young people part of the process.

This would involve giving young people a say in the design and development process needed to ensure that the web is a suitable environment for all involved. And from our own research on the issue, it is clear that children and young people have a lot to say on the issue.

Our project, The Internet On Our Own Terms, involved young people aged between 12 and 17 gathered together in the cities of Leeds, London and Nottingham to participate in a series of jury-style focus groups. These were designed to “put the internet on trial”. 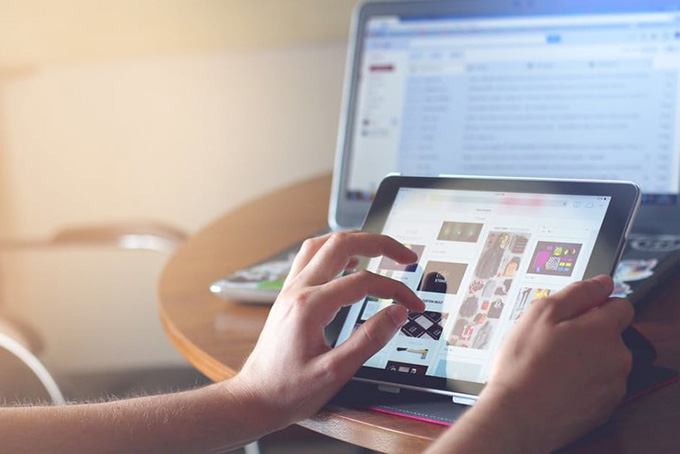 The project has been developed by researchers at Leeds and Nottingham universities in collaboration with the 5Rigths Framework, to place young people at the centre of this debate – which is typically dominated by “expert” adults and their fears.

In total, nine juries were convened, involving 108 young people and approximately 12 participants per jury. And from these debates, we were able to hear the voice of children and young people, and understand more about their relationship with the internet and digital technologies.

Alongside many positive stories and personal anecdotes about the value of digital communication technologies, the young people who took part in the project also expressed their frustrations and concerns with the internet.

These concerns included the inconsistency of online and offline behaviours – with young people wanting online platforms to be governed by the same moral standards as the offline world. This would also mean that people would have the same rights and responsibilities online as they have offline.

Along with self-responsibility, young people also wanted regulation to introduce reasonable norms to ensure young people’s experiences online are not only safer, but happier. 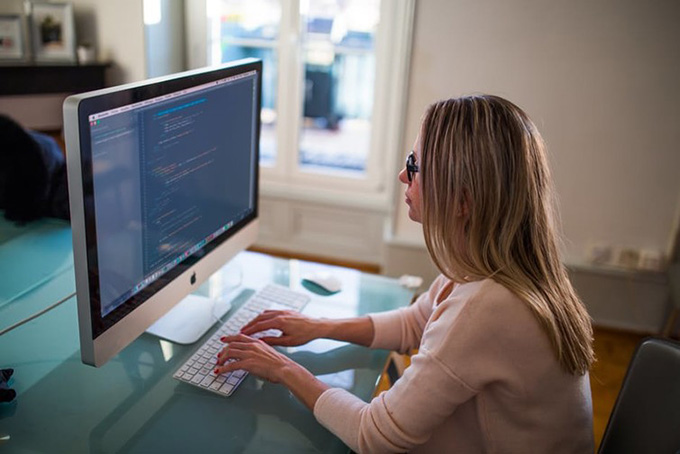 We need to promote digital resilience, giving children information about and power over the online environment. Pexels.

The young people involved in our project also expressed fears around the way screenshots can be used online, along with how their personal data is shared and tracked.

In light of this, the young people we worked with suggested a limit to the length of time personal data can be stored. And also recommended that there should be a recognisable award or badge system for best practice in personal data sharing and protection of user privacy – that users could then look for online.

These are just some of the many recommendations that the young people who took part in our project came up with. These are concrete suggestions, based on their own experiences that could be useful to inform the designing of web services for children and young people.

The implications here are clear: young internet users want to have more control over their digital identity and online footprint. This is why collaborating with young people to help implement changes to the online environment, as well as a broader educational curriculum that helps to both explain and warn children about the online landscape, is so important.

This could take the form of a compulsory “digital citizen programme”, which would look at promoting discussions among peers, conversations, and personal reflections about online experiences and technical issues. And it is educational experiences like this that will help children to gain the knowledge and confidence required to influence and shape the future of their digital world.