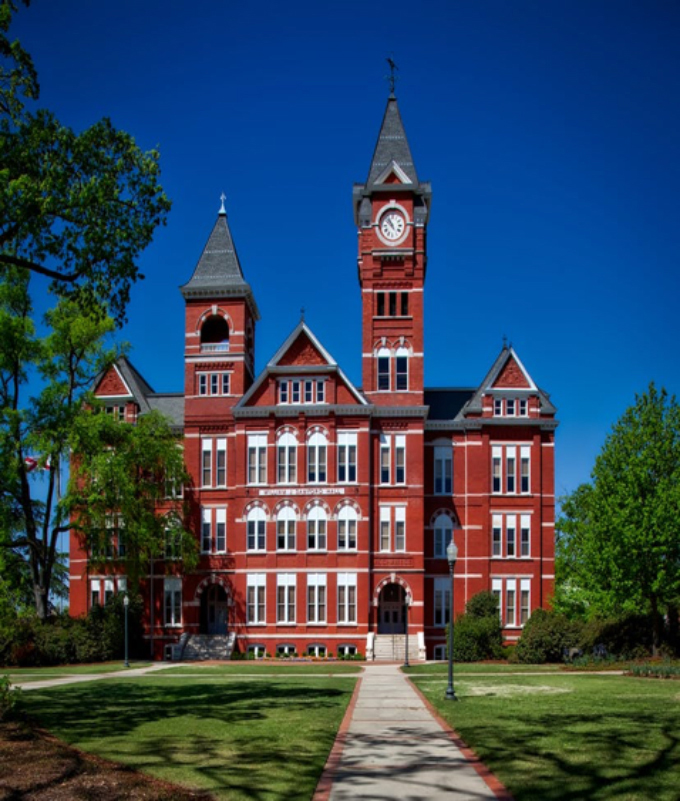 Canada is among the best countries worldwide as far as education rankings are concerned. It is known to offer some of the best undergraduate and post graduate programs globally. With so much to do in school, you may wonder where to find someone to help you with your paper at a fee. This is absolutely normal and it shouldn’t make you feel lazy in any way.

How to write a doctorate dissertation is a global college nightmare. Being conversant with “how does someone write a thesis, what format should be followed and what are the steps of writing a PhD thesis” is mostly what it takes. Dissertation writing expands a student’s ability to think outside the box. But where do you get such quality learning in Canada?

Best Colleges for Canadian Students in 2019

Are you torn between several choices as for the college or university you want to attend in Canada? Well, the good news is that this paper will focus on 5 of the best colleges in Canada. The bad news is that you still have to make the choice by yourself. Here is a list of the best ranked universities in Canada according to Canada education rankings.

Located in Ontario province, University of Toronto is a heaven for academic excellence. The institution has a population of more than 88,000 students. This proves its dominance as the leading institution in the country as far higher education is concerned. The institution has had the pleasure of having 10 Nobel laureates associated with it. Amazing, huh?

So, what makes it so special to be ranked the most prestigious college in Canada? It is ranked as number 28 globally and 18th as far as academic reputation is concerned. Also, five of Canada’s prime ministers have passed through the institution, proving it produces nothing but the best.

This is the oldest college in British Columbia province, having being established in 1908. With its global ranking at 47, it is surely a prestigious school that deserves its recognition. 8 of the global Nobel Prize winners have graduated from this institution.

Being home to the nation’s first medicine faculty, McGill University is renowned for its excellence in clinical matters. It is one of the oldest universities in the country having being established back in 1821.

Currently, it has a population of more than 30,000 students all hailing from Canada as well as other different parts of the world. It welcomes students from over 150 countries worldwide.

Well, when it comes to choosing a course then you have no problem whatsoever, the institution has some of the best education programs in the country. With a selection of close to 300 subjects, you can choose any subject that interests you as a person to pursue. The best students school here.

If medicine is and has always been your passion, this might be the college for you. Its medicine faculty is one of the best worldwide. All its other faculties which include business, engineering and social sciences are also equally good.

All across Canada, this is the only college that uses French as its official language. In terms of student population, the school is ranked second after University of Toronto with more than 40,000 students. A quarter of these learners are from other countries around the globe.

University of Montreal does not limit you when it comes to picking a study program. Its vast selection of courses allows you to pick a career of your choice in any field – you will be spoilt for choices.

If it has always been your dream to study in one of the best universities in Canada, these should be your top choices. It isn’t much information but, it is enough to help you make a decision pertaining your future. Any of these institutions can transform your dream into a reality.